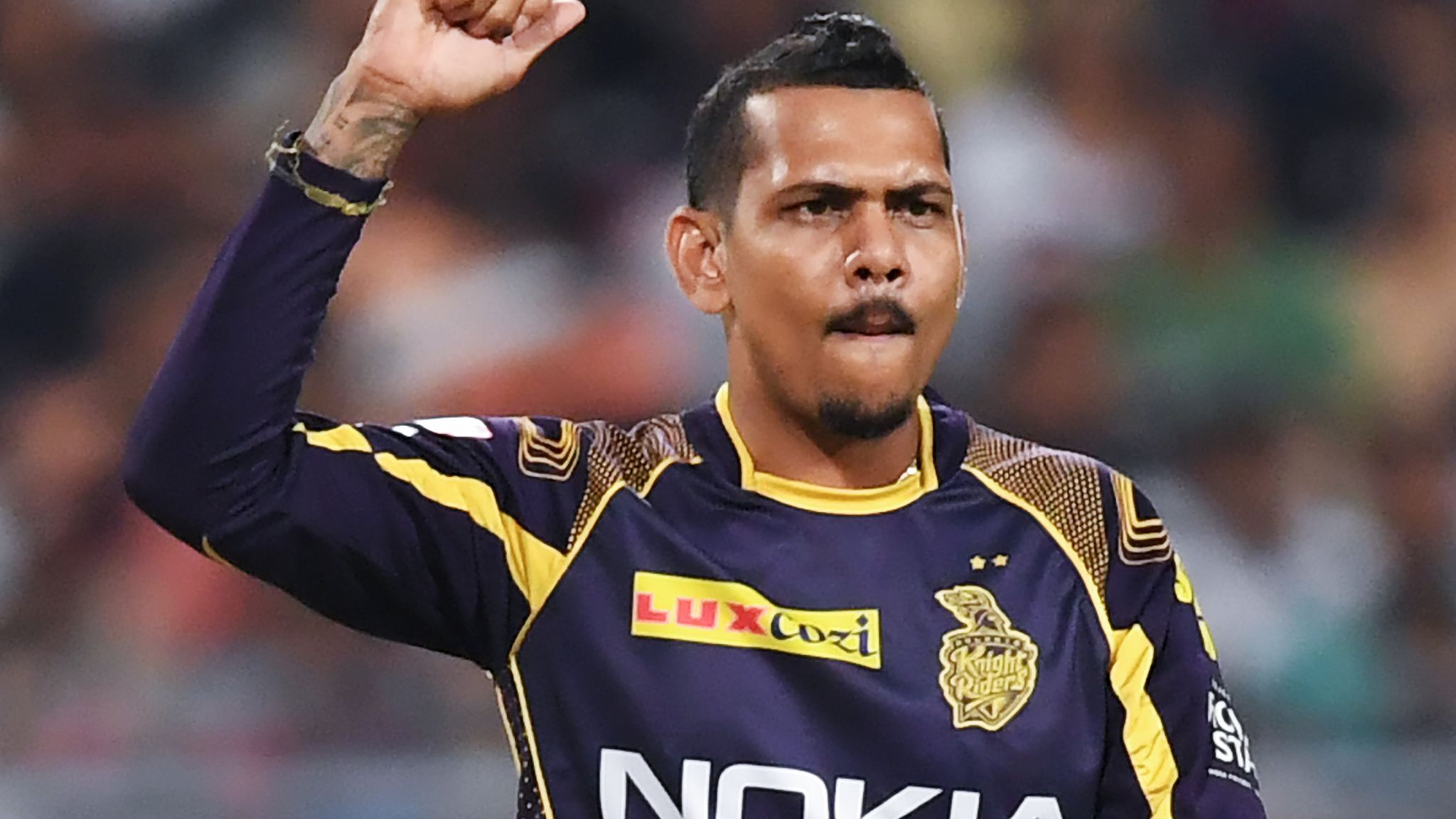 Economy Rate matters a lot for a bowler in the T20 format especially if it is the Indian Premier League due to lack of support from the wickets in the tournament. If any bowler bowls on tight line and length with variations then it becomes hard for the batsmen to hit the bowler. A very few bowlers have been able to keep the batsmen quiet in the Indian Premier League, let’s have a look at Best Economy In IPL History.

The spinner who is soaring high with his outstanding leg-spin, Rashid Khan tops the list of the bowlers with the best bowling economy rate in Indian Premier League history. Playing 87 IPL games so far, Rashid Khan has scalped 104 wickets, conceding 6.40 runs per over. Rashid takes 19 balls to take a wicket in the event.

Former Kiwi all-rounder, Daniel Vettori finds himself in 2nd place on the tally with an economy of 6.56. In his four IPL seasons, Vettori played 27 matches and grabbed 21 wickets at a heavy strike rate of 30.38 but he used to bowl in the right places and his economy of 6.56 brags about it.

Former Indian leg spinner, Anil Kumble gets 3rd position in terms of maintaining the best economy in IPL history (6.58). Having played 42 matches, Kumble bagged 45 wickets. Kumble could ball quick spin to trap the batsmen in this format and he would not ball any bad ball to leak runs.

Probably the best fast bowler of all time, Glenn McGrath occupies the 4th spot in terms of keeping the best economy in IPL. McGrath was a part of 12 IPL games, getting 12 wickets in 14 matches. McGrath could produce swing and bounce both to get under the batsmen’s skin.

Sunil Narine is the much-anticipated name on this list, Narine is probably the best t20 spinner of this generation. Being a mystery spinner, batsmen can not predict the deliveries. Despite playing more than 120 matches, Narine maintained an economy of 6.64 with 150 wickets.

Which bowler has the best economy in the IPL?

Which batsman had the best economy in IPL 2020?