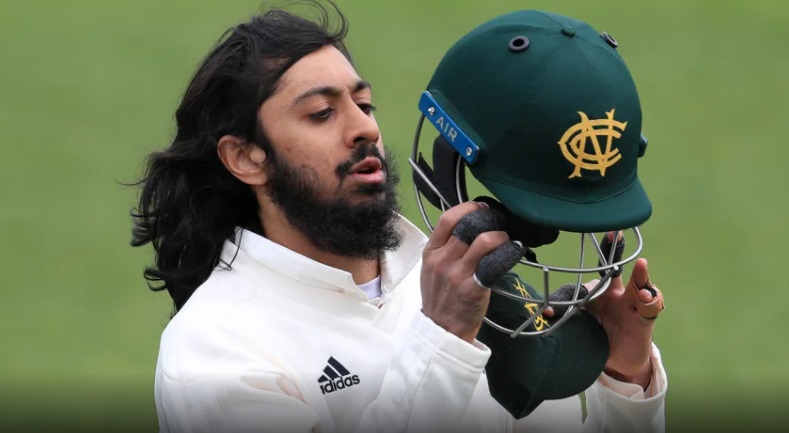 England has named a 17 man squad for the opening two Tests against India, with Haseeb Hameed and Ollie Robinson the notable inclusions.

Haseeb Hameed has been recalled following a decent start to the season with Nottinghamshire. Hameed first came of age for England in the tour of India back in 2016. He broke his hand on that tour, and endured a torrid few year’s after.

His move from Lancashire to Nottinghamshire seems to have revitalised the player.

Hameed got selected as a back up player in the squad to play New Zealand earlier this summer. He will be vying for a place in the top 3 with Dom Sibley, and Zak Crawley.

Ollie Robinson made the headlines for right and wrong reasons in the New Zealand series. With his suspension now served, England have had no hesitation in bringing him straight back into the fold.

With the T20 World Cup and Ashes on the horizon, Archer’s inclusion was always unlikely.

Chris Woakes apparently has a niggle in his heel preventing him from playing. England have been very reluctant to play him much over the past 12 months. His absence has the look of managed playing hours about it to me.

Another notable absentee is Dawid Malan. He seemed to be in with a chance of filling England’s troublesome No.3 slot. Poor white ball form in recent weeks looks to have put paid to his chance.

The 1st Test starts on 4th August at Trent Bridge.

Would your cricket loving Buddies enjoy this?