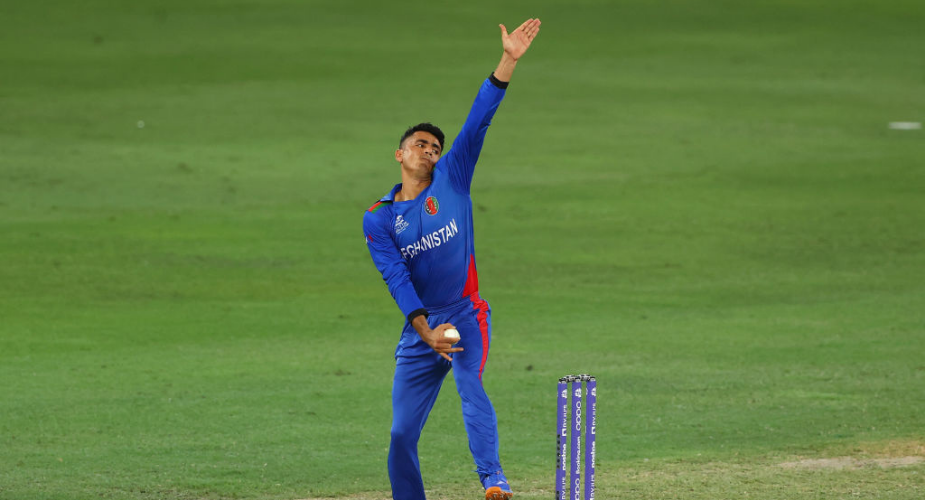 The Green Afghanistan One Day Cup will feature three teams and will begin on May 8, 2022 – here’s the full squads and team list for the inaugural edition of the tournament.

Three teams, Maiwand Defenders, Pamir Legends, and Hindokush Strikers will take part in the Green Afghanistan One Day Cup, a new domestic event that has been introduced by the Afghanistan Cricket Board (ACB). The event begins on May 8, 2022, with seven games being played across 12 days. All three sides will play each other twice, with the top two advancing to the final, which will be held on May 20.

There is a day’s gap between all games, with the last league game being held on May 18. Pamir Legends and Maiwand Defenders will kickstart the competition, with all games being held in Khost Province.

A number of international Aghan stars will be seen in action, including cricketers such as Mujeeb Ur Rahman, Hashmatullah Shahidi, Rahmat Shah, and Najibullah Zadran. However, the cricketers who have bagged an IPL deal in 2022 will not be a part of the tournament.

Rashid Khan, Noor Ahmad, and Rahmanullah Gurbaz are a part of the Gujarat Titans setup, while Mohammad Nabi is with Kolkata Knight Riders. Fazalhaq Farooqi is associated with Sunrisers Hyderabad, and Royal Challengers Bangalore have roped in Izharulhaq Naveed as a net bowler.