Gujarat Titans opener Shubman Gill continued his good runs in the IPL 2022 and recorded his fourth fifty of the season – and two in a row – this time against the Lucknow Super Giants, against whom he had bagged a duck in their previous clash earlier at the start of the tournament.

However, the young, elegant opener came under plenty of criticism for the rate of his innings: Gill brought up his half-century in 42 balls and finished with 63* off 49 balls, strike rate of 128, as GT managed a par total of 144, only helped by a late cameo from Rahul Tewatia (22 off 16) even as David Miller too struggled for the big hits, managing 26 off 24 balls.

This was after the other opener Wriddhiman Saha (5 off 11) and skipper Hardik Pandya (11 off 13) also failed to get going early on in their innings. Looking at this, it is evident that the pitch was not an easy, typical Pune pitch to bat as it had been in recent games here, and that the Lucknow Super Giants bowlers also bowled with great discipline. 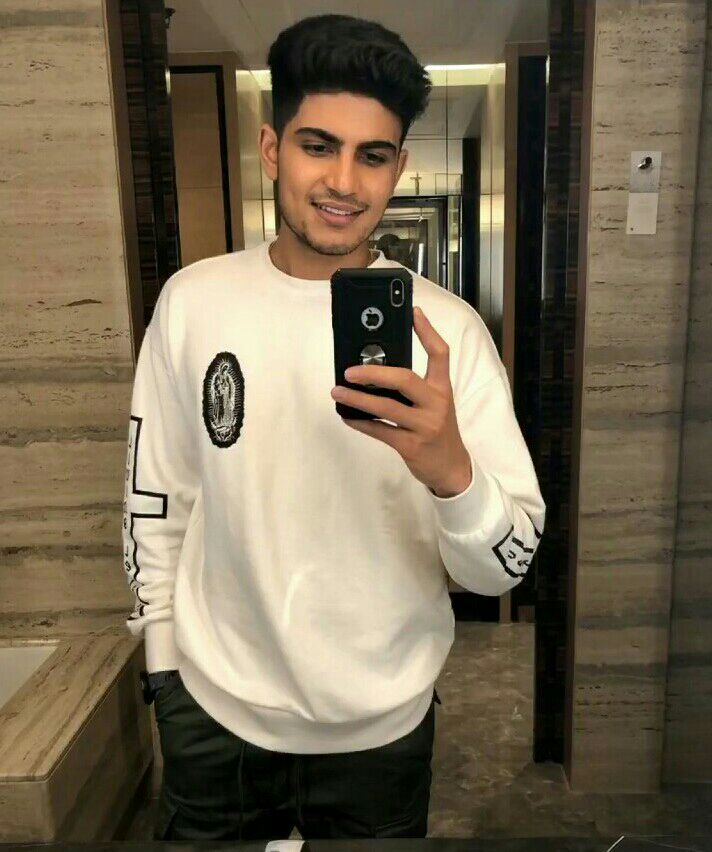 The difficulty of batting on such a surface made Shubman Gill’s knock crucial, even though it may seem a slow one on paper, says former India seamer and IPL stalwart Vinay Kumar.

Looking at the criticism of Shubman Gill’s strike rate on Twitter, Vinay Kumar explained that since the pitch was tricky to play the shots on, the GT opener’s knock was really vital in keeping the innings together.

Shubman Gill’s knock may look slow, but considering this tricky wicket his knock is very valuable for GT. #LSGvsGT #IPL2022

Shubman Gill is now Gujarat’s leading run-scorer in the season so far, having amassed 384 runs in 12 innings at an average of 34 and striking at 137. He’s now the fourth-leading run-scorer in the tournament, only behind Jos Buttler, KL Rahul and Shikhar Dhawan, and has raised the most number of fifties – 4 – while having also stroked the most fours by an Indian – 40 – in the competition.