Hardik Pandya Trolled KL Rahul After Winning The Toss: The two new franchises in the IPL 2022 – Gujarat Titans and Lucknow Super Giants – have been the two most solid ones in the tournament and it was fitting that the winner of their clash will become the first team to qualify for the playoffs when they met for match number 57th of the season at the Maharashtra Cricket Association (MCA) Stadium in Pune on Tuesday.

However, there was some confusion between the two skippers, Hardik Pandya and KL Rahul, at the toss, which the Gujarat Titans captain won. Rahul flipped the coin to which Hardik called heads and the coin fell in his favour and he celebrated with a cheer to himself. 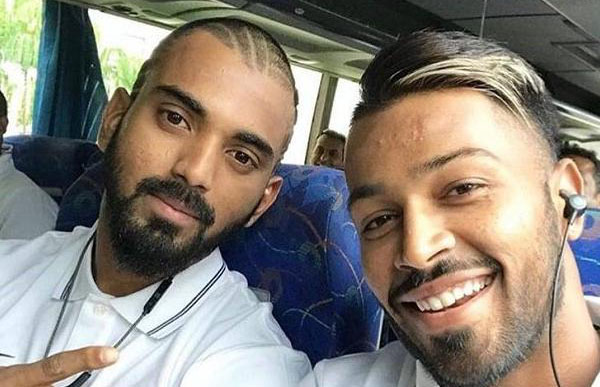 But Rahul was confused by seeing Hardik beaming with a smile as he thought Pandya had called tails. Rahul asked, ‘tails bola na‘ (He said tails right?) to the match referee who confirmed that Hardik had called heads and won the toss. The GT captain reminded him that it was ‘heads’ and both shared a peal of hearty laughter.

#GujaratTitans have won the toss and they will bat first against #LSG.

Gujarat have lost their top spot with two back-to-back losses while Lucknow moved up to the top of the table with four consecutive wins. This fight among the two table toppers will see one team seal a playoff spot – and possibly a top-two spot – with 18 points by the end of the night.

Hardik Pandya won the toss and elected to bat first suggesting the history of this venue where batting first teams have done decently than the chasing ones being the key reason for his decision.

Bowlers to watch out for ICC World Cup T20