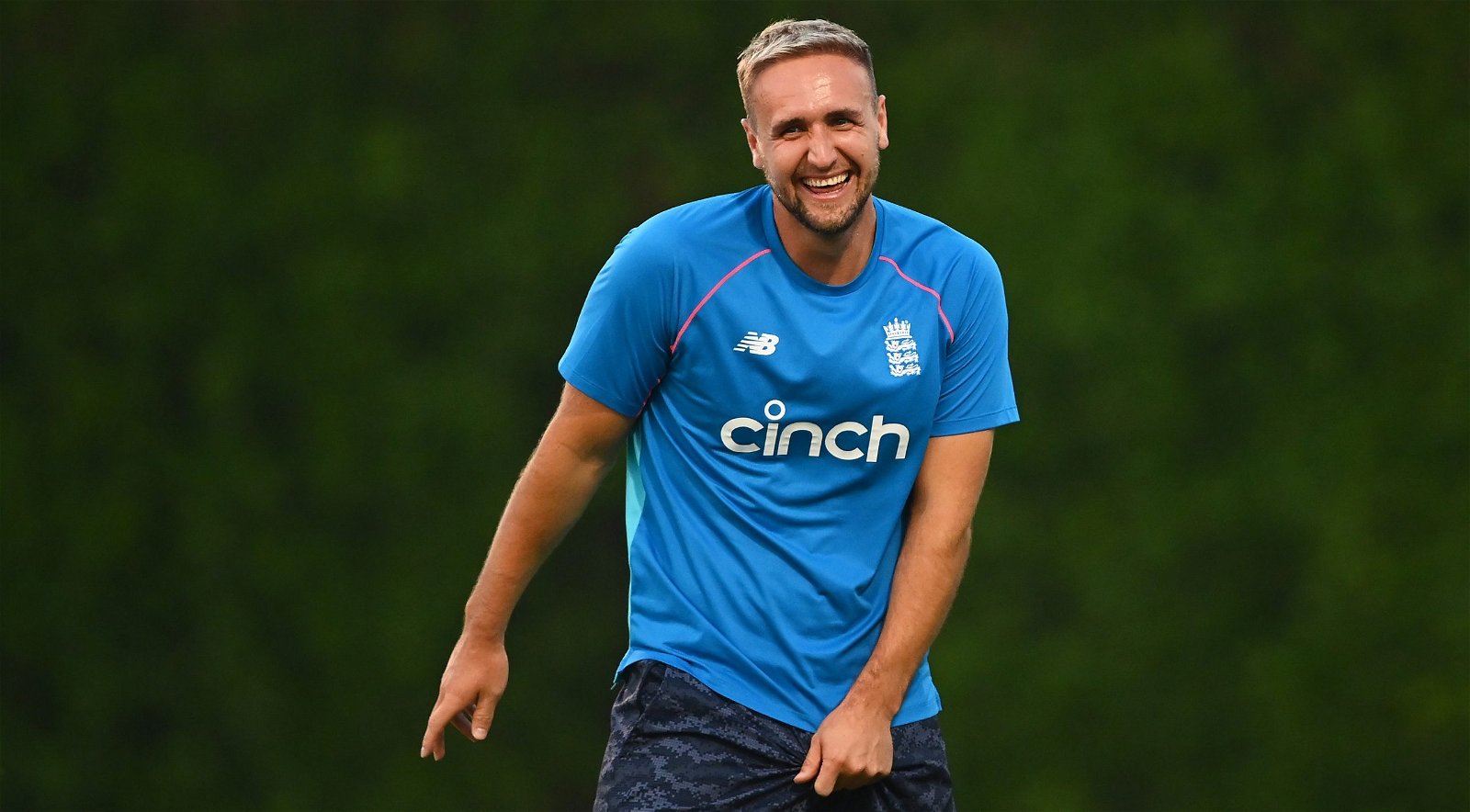 Kevin Pietersen has called for Liam Livingstone to be picked for the England Test side, backing the right-hander’s ability to “change the nature of a match very quickly” to make him a success in the longest format.

Livingstone has had a stellar campaign for Punjab Kings in the 2022 edition of the Indian Premier League so far, averaging 31.50 with a strike-rate of 184.21, the second-highest of any batter in the competition with at least 100 runs to their name. The 28-year-old, who is uncapped in Test cricket, has a first-class batting average of 38.36, although that figure drops to 12.67 in the eight matches Livingstone has played since the start of 2020.

England have won just one Test in their last 17 outings and have gone five consecutive series without a victory. Their poor run of form has led to a plethora of changes in the set-up, with Chris Silverwood axed as head coach, Joe Root replaced as captain by Ben Stokes, and Rob Key named the ECB’s managing director of England men’s cricket. There are several spots up for grabs in the England line-up, including in the middle order, where Pietersen would like to see Livingstone slot in.

Writing for BetWay, Pietersen, who has watched Livingstone up close while working as a commentator at the IPL, backed the England T20I star to translate his short-form success to the Test arena.

“It’s about time that England backed the talent of Liam Livingstone,” Pietersen said. “He is so free-spirited and I love the way that he is eager to entertain. He wants to give it a smack so he just does, no holding back. It’s awesome to watch. There aren’t many better batters than him in England, I tell you. He’s used to playing in this high-pressure environment and he’s loving it.

“I would have him straight in the Test side at five or six. He can change the nature of a match very quickly by taking bowling attacks apart. Of course he would fail at times, but when he goes well, crikey, you would have a guy who can destroy the opposition by scoring quick, entertaining runs.”

Pietersen also pushed for the inclusion of Yorkshire’s Harry Brook in England’s plans. Brook, a 23-year old middle-order batter, has been one of the standout players in the early rounds of the 2022 County Championship, topping the Division One run-charts with 635 runs at an average of 158.75. The right-hander was one of the breakout stars of the 2021 English summer, earning an England T20I debut in the Caribbean in January.

“Another name I mentioned last summer, Harry Brook, has made a brilliant start to the summer in England,” Pietersen said. “I think that Rob Key is on the same page as me in terms of picking players with great skill and a proper mentality, with a bit of oomph about them. Hopefully, that’s the kind of team England will pick for their first Test of the summer in a few weeks.”

Most Fours In IPL