Most Fours In IPL 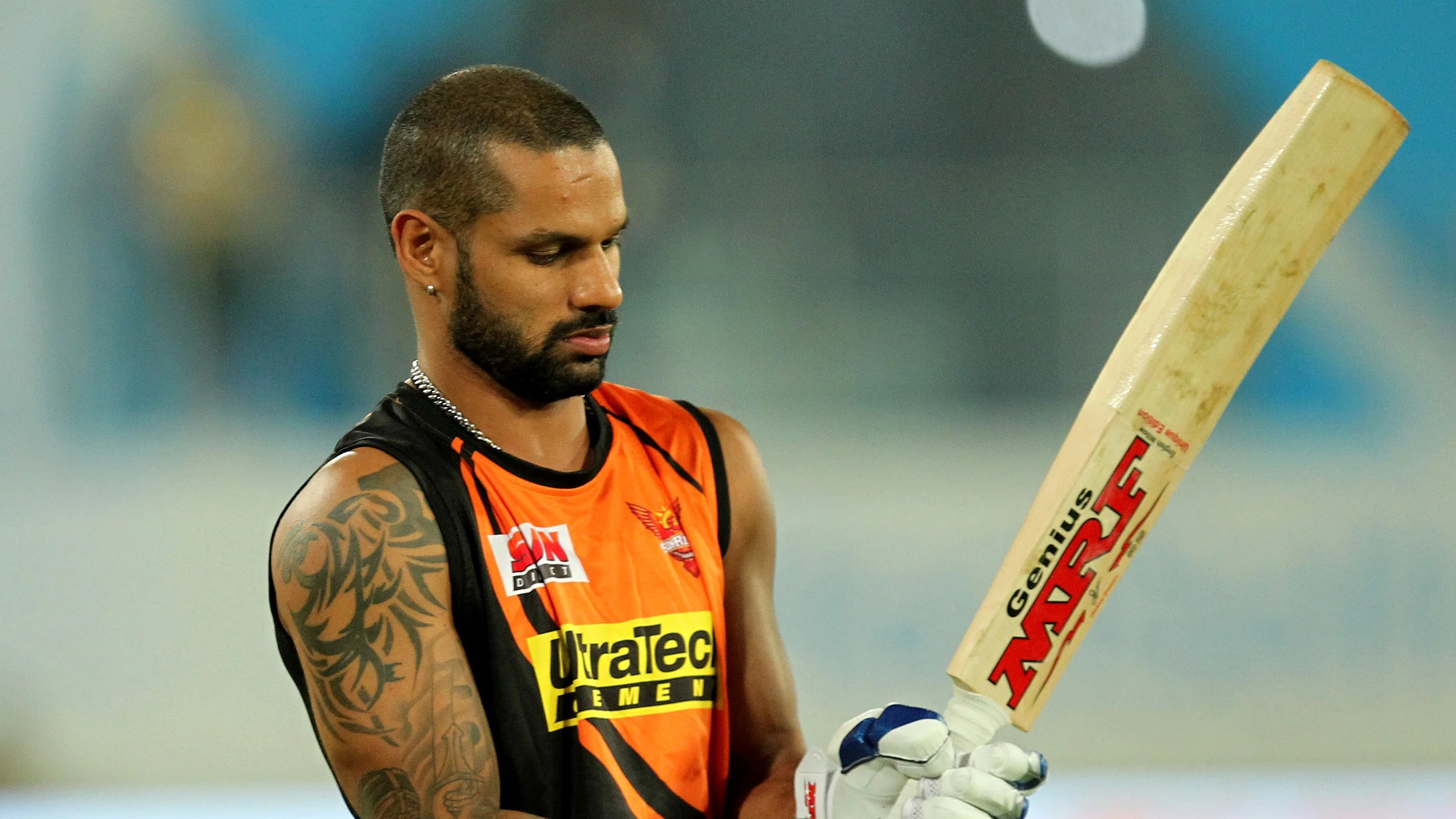 IPL is the most entertaining cricket tournament in the world. In a T20 tournament like IPL, the fans need entertainment. They get entertained whenever a batsman hits a four or a six. So far more than 800 matches have been played in IPL and many great players have been a part of this. As the IPL 2022 is underway, let us contemplate players with the most fours in IPL history.

Swashbuckling Indian opener Shikhar Dhawan has hit the most number of fours in IPL with 692 fours in 202 matches. Dhawan has amassed 6153 runs in 201 innings at a decent average of 35.36.

Virat Kohli occupies 2nd place on the list, and the ace batsman has smacked 566 fours in 218 matches. Kohli is a treat to watch on the field no matter which ball he sends for a boundary, it always involves class.

Probably the best overseas player in the IPL, David Warner finds himself in the 3rd place in terms of whacking the most boundaries. The southpaw has so far smacked 554 boundaries while amassing 5805 runs at a handsome strike rate of 140.90 in 158 matches.

Known as Mr.IPL, Suresh Raina has hit the 4th most fours in IPL (506). The middle-order batsman used to play every shot with elegance, and his back foot punch was a joy to spectate.

Top 10 Players with Most Fours In IPL

Who has hit the most boundaries in the IPL?

Shikhar Dhawan has hit the most boundaries in IPL (692).