Meanwhile, Tendulkar picked his all-time XI and there were some surprising omissions. Notably, the likes of MS Dhoni, who is hailed as the greatest captain to have led the Indian cricket team, batting maestro – Virat Kohli, the great wall of Indian cricket – Rahul Dravid, and legendary spinner Muttiah Muralitharan, were missing from the all-time playing XI of Sachin among many others.  In fact, the Master Blaster didn’t pick himself in his all-time best XI. 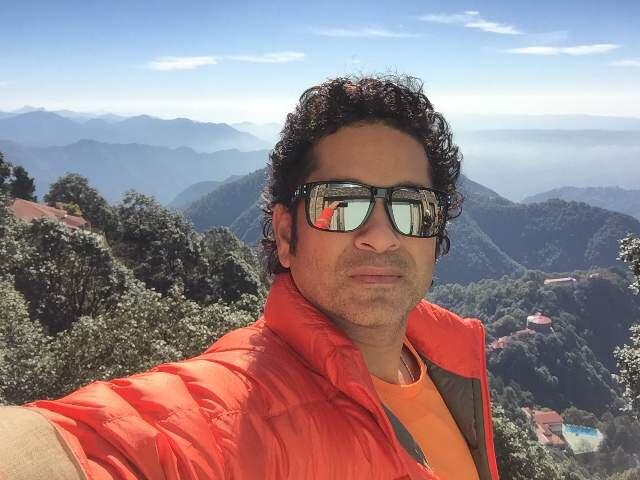 Yes, you read that right. In his own style, Tendulkar has made his best of the best XI that doesn’t feature the god of cricket himself. While many felt that the person making a list can’t include himself, die-hard Sachin Tendulkar fans will have none of it.

He picked Australian great Adam Gilchrist for the wicket-keeping role in his playing XI. In the bowling department, Sachin picked some of the greats – Harbhajan Singh, Shane Warne, Wasim Akram, and Glenn McGrath.

IPL 2022 [WATCH]: Virat Kohli bows down to Dinesh Karthik after his dazzling knock against SRH