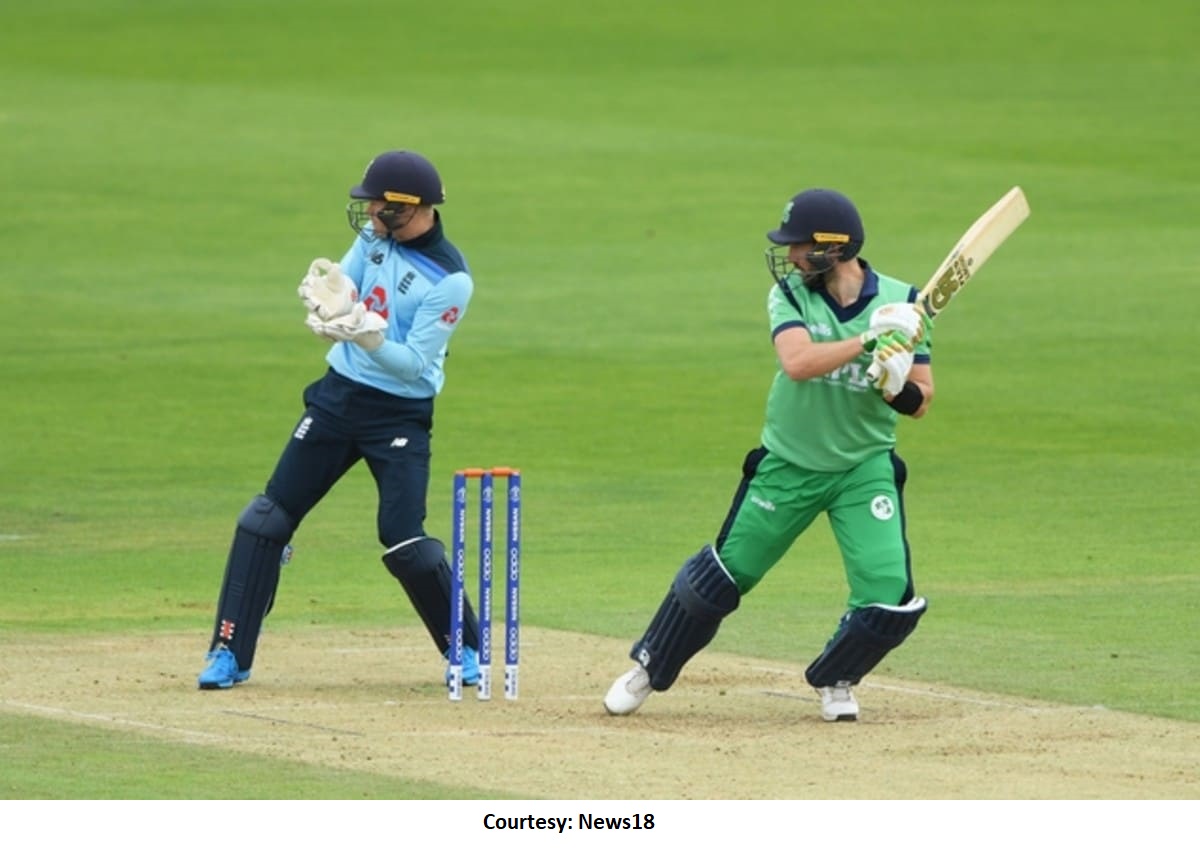 This is the third match in a row to be played at Southampton in this tournament. We have seen an incredible series so far in which Moeen Ali is still wicketless, Jason Roy is yet to fire and Chris Campher yet to fail.

Liam Livingstone’s debut appears to be on the cards. We are hoping that either of Banton or Vince will be playing. As England is keen to promote young talent, Banton has high chances to bat at Number three position. David Willey might be rested and replaced with Tom Curran.

With experienced players in their squad, Ireland has their greatest chance to upset England by a win. Ireland might play an extra batsman as their two All-rounders, Delany and Kevin bats up the order. Ireland might or might not go with Potterfield. They are surely looking ahead of Potterfield who had not paid off. They would love to bring back Potterfield and Gary Wilson to increase their batting depth. Craig Young is expected to be replaced by Mark Adair (if fit) or Tyrone Kane.

For Dream 11, you can make a couple of changes. Replace Eoin Morgan with Delany and Saqib Mahmood with Joshua Little.