Quiz! Name All Of Ben Stokes’ Teammates In Test Cricket 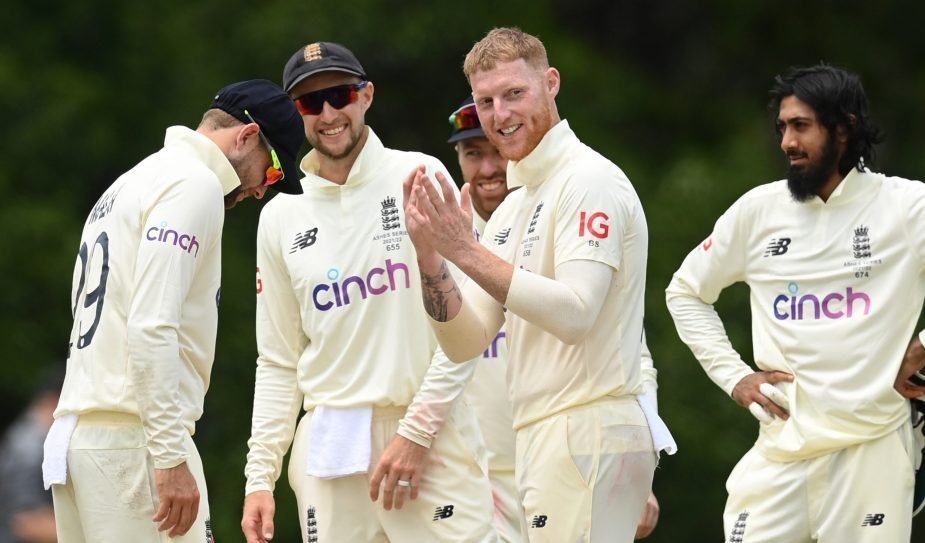 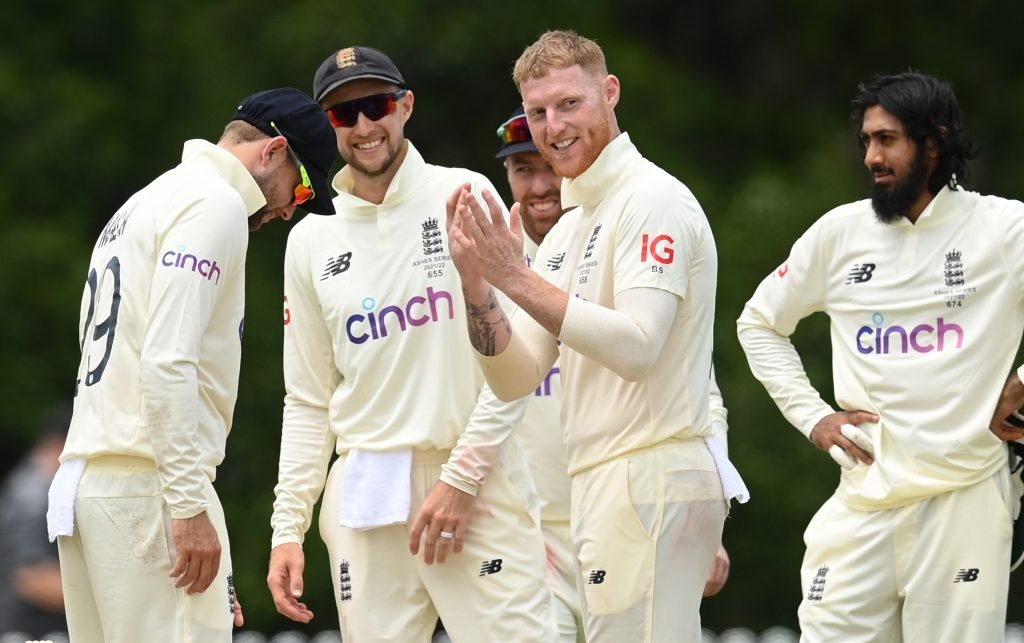 In this quiz you must name every player to have played Test cricket with new England captain Ben Stokes.

In total there have been 62 players who have played Test cricket with Ben Stokes. His most common teammate has played in 77 of Stokes’ 79 Test matches so far, whilst there are seven players who have taken the field in the format with Stokes just once.

The post Quiz! Name all of Ben Stokes’ teammates in Test cricket appeared first on Wisden.

IPL 2022: Suryakumar Yadav reacts after being ruled out of the remaining season