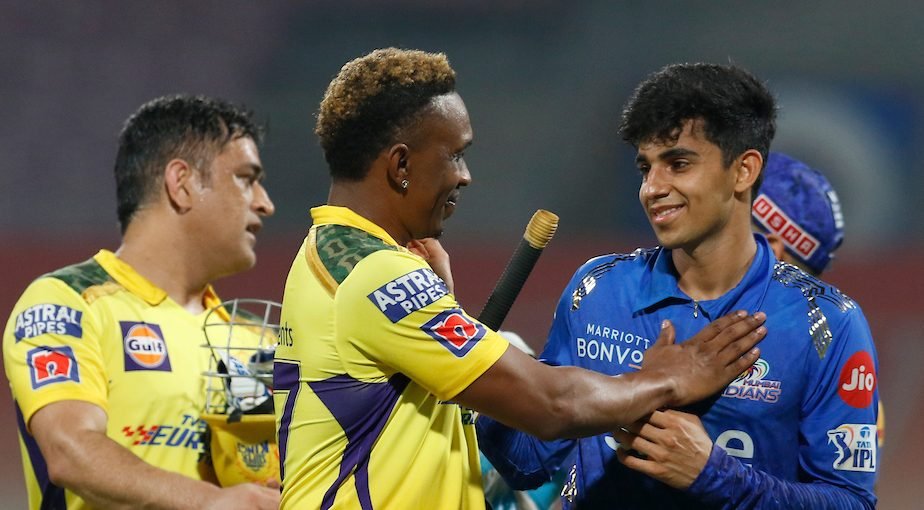 “Mirror, mirror on the wall. Who is the fairest of them all?”

The Indian Premier League is one of the most competitive T20 leagues in the world, with the stakes high and the revenues even higher. The pressure of expectations and the desire to win often spills onto the cricket field, with even established international stars at times unable to control their emotions. From MS Dhoni storming onto the field to argue with the umpires over a contentious no-ball in 2019 to Rishabh Pant trying to call back the Delhi Capitals batters earlier this season after being unhappy with an umpire’s decision, even the best and most genial players have lost their respective cools at some point.

In a bid to ensure that the game is played in the right spirit, the IPL introduced the Fair Play award, which is given to the side that has the best on-field behaviour every season. Currently, each team is marked out of ten after each game by the two on-field umpires and the third umpire (in 2017 and 2018 they were marked out of five), with sides being judged on four categories: how they adhered to the spirit of the game, the laws, the umpires and their respect towards the opposition. Teams are also occasionally awarded bonus points on a discretionary basis.

Gujarat Lions won the award in 2017, while Mumbai Indians topped the charts in 2018 and 2020. Sunrisers Hyderabad and Rajasthan Royals won the Fair Play award in 2019 and 2021, respectively.

We take a look at how IPL franchises have behaved in the last five seasons of the league (from 2017 to 2021), taking into consideration the average points won per game, including the bonus points that were rewarded. As teams were marked out of five in 2017 and 2018, we have doubled the points they earned in the two seasons to ensure each game has a total grading of 10.

Gujarat Lions won the Fair Play award in 2017, the only year they played in the last five seasons, getting 73 points from 14 matches. When the points are doubled, their average points per game increase to 10.43. However, the sample size is small so they can not truly be considered the most well-behaved team of the last five seasons.

Mumbai Indians, with 9.94 Fair Play points, can be termed the most successful franchise in the league. Not only do they have three IPL titles in the last five years, but they have also played fairly, including winning the Fair Play award twice in this period. Mumbai Indians also rank among the most successful sides in the all-time IPL points table and have led the way not only with their on-field showings but also with their behaviour.

Chennai Super Kings and Sunrisers Hyderabad are the only other teams to get more than 9.90 Fair Play points on average in a game. Both teams also have impressive performances: while CSK won two titles in the last five years, SRH qualified for the playoffs four times since 2017. In short, champion sides or sides with a good win percentage have a higher tendency to play fairly.

Royal Challengers Bangalore, who are yet to win an IPL title, end up at the bottom of the table, with 9.75 Fair Play points per game on average. They have finished at the bottom of the table two times since 2017, and have come seventh in 2018 and 2018. RCB’s best-ever finish in the Fair Play table since 2017 has been a fifth-place finish in 2020 when they won an average of 9.93 points per game.

Quiz! Asia Bowlers With The Most Men's ODI Wickets Since 2015