Former India opener Wasim Jaffer has said that Hardik Pandya not bowling in the recent IPL matches could be a concern for the Gujarat Titans and may make up a selection dilemma for the Indian selectors if the all-rounder continues to not bowl in the remainder of the IPL 2022 matches.

Pandya was at his pomp at the start of the tournament, scoring runs with the bat, bowling his quota of four overs regularly and leading the Titans to the top position in the points table. He has scored 333 runs in 10 matches, averaging 41 and scoring at a strike rate of 134.27, and has notched up three fifties with a best of 83. With the ball, he has 4 wickets to his name in 18.3 overs at a good economy of 7.97. 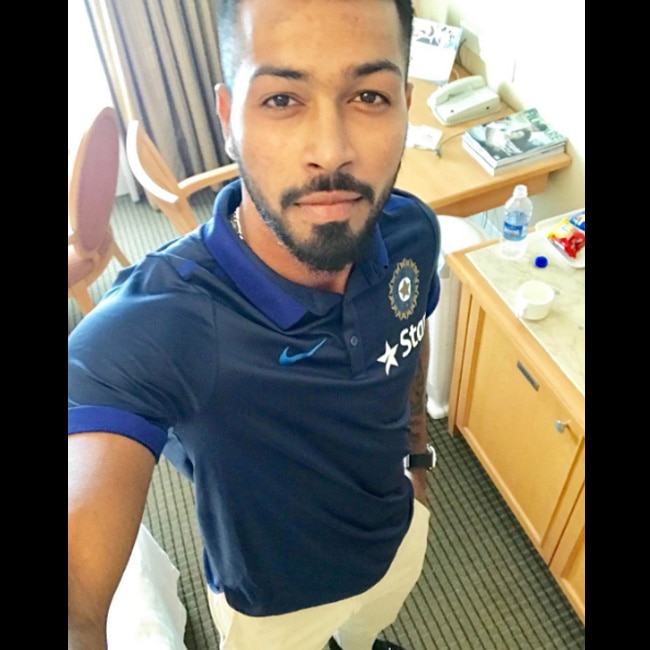 He bowled four overs each in the first four matches, but against Rajasthan Royals, he left the field having bowled 2.3 overs with what is suspected to be a groin injury and also later missed one match when Rashid Khan captained the side. And when Pandya did return, however, he hasn’t bowled a single ball since.

Although Pandya has said that he hasn’t needed to bowl as his other bowlers have been bowling well taking the side into a top-two position after 11 matches, Wasim Jaffer feels that Hardik being unable to bowl at the moment will make the selectors think whether he’s good enough to get into India’s eleven just as a batter.

“Hardik Pandya not bowling is a concern for GT. If he doesn’t bowl in the rest of the tournament, Indian selectors will also have to think if they have to pick him just as a pure batter for the T20 World Cup,” Wasim Jaffer said via CricTracker’s ‘Not Just Cricket’ Show.

The selectors did pick him in the T20 World Cup last year as a batter when he wasn’t contributing with the ball. However, now they have other options available in the form of Venkatesh Iyer and plenty of spin bowling all-rounders.