IPL 2022: The Flop XI Of Indian Cricketers Who Failed In The League Stage

It was an IPL season of many youngsters stepping up and making their name. On the other hand, some proven performers failed to live to their bill, including a number of retained players.

Indians players, as usual, hogged the limelight- some with impressive show, while some disappointed. 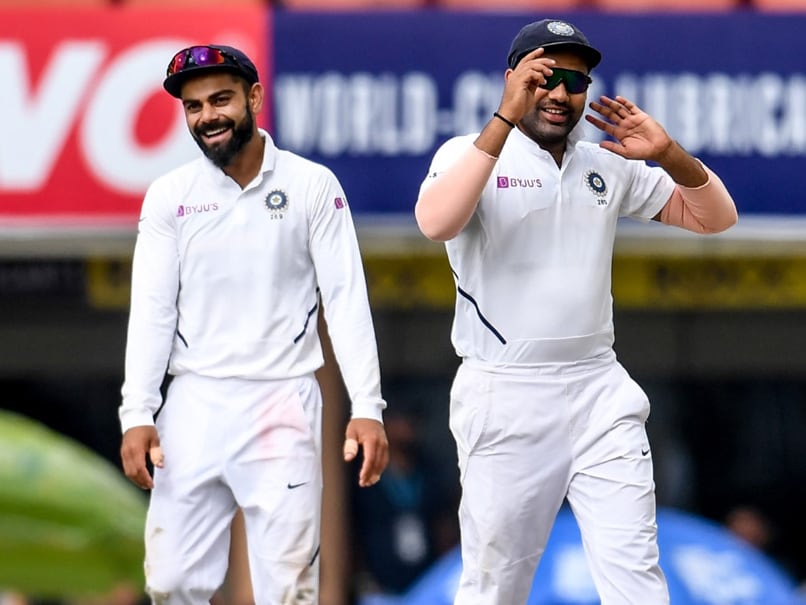 KKR opener and veteran Indian batsman Ajinkya Rahane started the season with an entertaining, and promising, 34-ball 44 vs CSK. However, continuous failures after that meant he was dropped. Rahane returned later on but his tournament ended prematurely with an injury. In 7 matches, he scored 133 runs at a strike rate of 103.

For the first time in his IPL career, Rohit Sharma didn’t hit a single fifty in the entire season. Overall, in 14 matches, the MI captain scored 268 runs at a mediocre strike rate of 120. His poor form reflected in his team’s outcomes.

Another IPL great, Virat Kohli wasn’t much better than Sharma either – the RCB batsman managed 309 runs at a strike rate of 109, with just two fifties in 14 matches. He looked returning to his best in his last league game and now the playoffs provide Kohli with the chance to assert his dominance once again.

Mayank Agarwal was lauded for giving his opening position to Jonny Bairstow and demoting himself to number 4. However, the Punjab Kings captain didn’t do anything memorable with the bat in IPL 2022: 196 runs, averaging 16 at a strike rate of 122.

Venkatesh Iyer was perhaps the most disappointing Indian international batsman this season. After his exploits last year, which got him into the Indian team and was also retained by KKR, Venkatesh’s form slipped shockingly: 182 runs in 12 matches at a strike rate of 107! Such was his form that he was demoted from opening position to middle-order and eventually even was dropped from the eleven.

Ravindra Jadeja had a torrid time; after being given CSK’s captaincy, it went downhill for the all-rounder who missed the last four matches due to injury, and had to give up the captaincy after CSK’s 2 wins in 8 matches. With the bat, he managed 116 runs despite being promoted up the order and took just 5 wickets.

After having a blockbuster domestic season, Shahrukh Khan, rebought by Punjab Kings, failed to live up to the hype and expectations: in 8 matches he scored 117 runs, with a best of 26, at a strike rate of 108, miles from what a finisher should have and was dropped from the eleven.

Coming from defending champions CSK’s team and a key member of the Indian team, Shardul Thakur was really disappointing with the ball: in 14 matches, he picked 15 wickets – 6 of which coming in the last two games only mostly in the death when batters failed to connect their hits – at a high economy of 9.78, the worst among all Delhi bowlers who bowled a minimum of 5 overs.

Varun Chakravarthy was another big letdown among the retained players and another one for KKR. The mystery spinner, who had enjoyed the last two seasons in the UAE, picked just 6 wickets this season in 11 matches at a high bowling average of 55.

Another retained player who failed to deliver this season is Mohammed Siraj. The RCB seamer snared just 8 wickets in 13 matches at a poor economy of 9.82 and was eventually dropped for RCB’s last must-win league game.

Experienced pacer Jaydev Unadkat couldn’t find his best form even at Mumbai Indians. He featured in 5 matches, picked 6 wickets, but leaked at a dismal economy of 9.5.

Also Read: IND vs SA: This Is India’s Best Playing XI For The T20Is