Shubman Gill Was Over The Moon After The Win: Hardik Pandya-led Gujarat Titans, who have dominated the ongoing 2022 edition of the Indian Premier League throughout, have finally stormed into the final on Tuesday, 24th May after defeating Rajasthan Royals in Qualifier 1 round at the iconic Eden Gardens in Kolkata.

Hardik Pandya and his squad defeated the Sanju Samson-led Rajasthan Royals by seven wickets and continued dominating in the ongoing season. David Miller played a sensational knock and smashed three sixes in the first three balls of the last over to take his side to the final showdown. 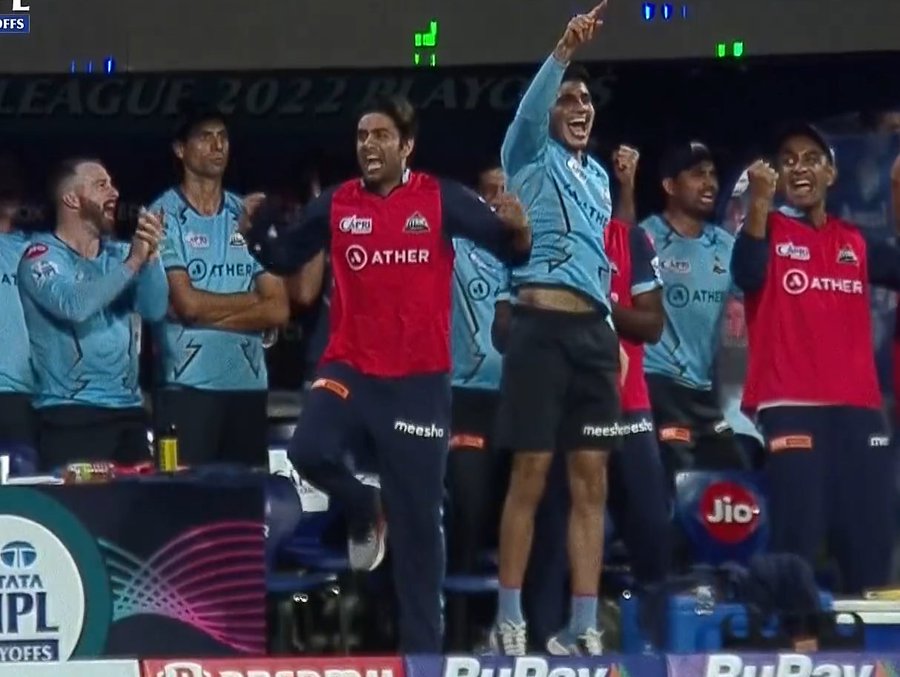 Meanwhile, Gujarat Titans’ opening batter Shubman Gill was over the moon after his team qualified for the IPL 2022 finals. gill, who has previously played four seasons with Kolkata Knight Riders, was happy after plying his trade in front of the crowd at the Eden Gardens in Kolkata. Speaking at the post-match presentation, Gill shared his special connection with Kolkata and said:

“Kolkata has always been nice to me, and fortunately it was one of those nights,” He added: “Nice to be in the final. Batting at Eden Gardens is an opportunity you look forward to. We expected the pitch to be a complete belter. The ball was holding up, and the spinners were getting grip. It’s been tremendous to be a part of this team,” 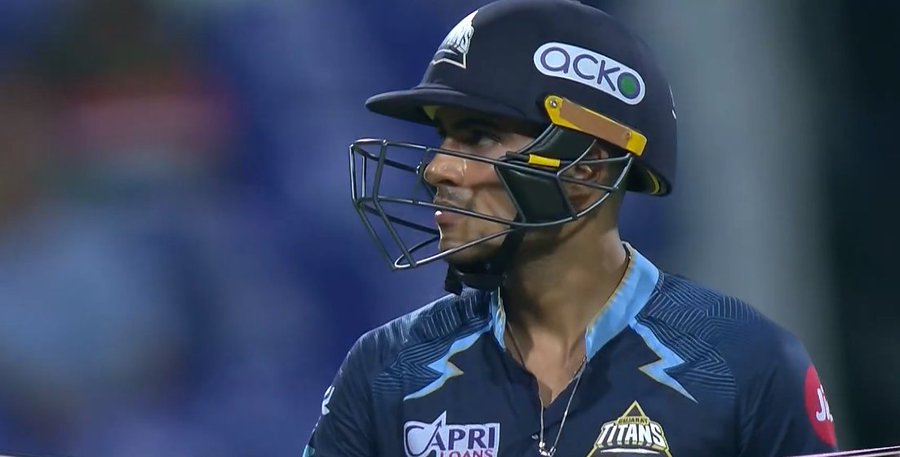 In the game last night (Qualifier 1), Shubman Gill also played a crucial role in his side’s win as he scored 35 runs off 21 balls, smashing five fours and one six.

After the game, Shubman also took to his Twitter and shared a beautiful Tweet dedicated to Kolkata. He shared a winning picture of his team and expressed how the city never disappoints him. He wrote:  “Kolkata you never disappoint ”