IPL 2022: 3 Mistakes By KL Rahul That Costed LSG The Game

The KL Rahul led Lucknow Super Giants must be rueing to miss out on the second spot in the points table to Rajasthan Royals by just a whisker on net run rate, after their Eliminator knockout loss to the Royal Challengers Bangalore at the Eden.

KL Rahul’s team had looked a solid and well-rounded group in the league stage, but couldn’t deliver a complete performance in the crucial encounter vs RCB. Rajat Patidar’s scintillating century set up RCB’s total of 207, which LSG fell 14 runs short off, with skipper Rahul’s 79 off 58 balls going in vain.

Here are the 3 reasons that costed LSG the Eliminator vs RCB:

One of the finds of the tournament, left-arm speedster Mohsin Khan has been outstanding in the death overs, finishing with an overall economy of 8.62 in the final four overs across the season.

Despite that, KL Rahul didn’t keep his two overs for the death against a rampant Patidar and knowing that the best finisher of the tournament, Dinesh Karthik, will line-up other pacers in the death overs. In fact, Mohsin had completed his quota of four overs – for brilliant figures of 1/25 – by the 18th over.

He dismissed Faf du Plessis in the first over and bowled another over in the powerplay. He was called back for the 15th and the 18th over in which he conceded 14 runs combined in those two overs. This was a big blunder by Rahul as given that Jason Holder wasn’t in the side today, he left the things at the end to Chameera and Avesh, both of whom leaked aplenty. 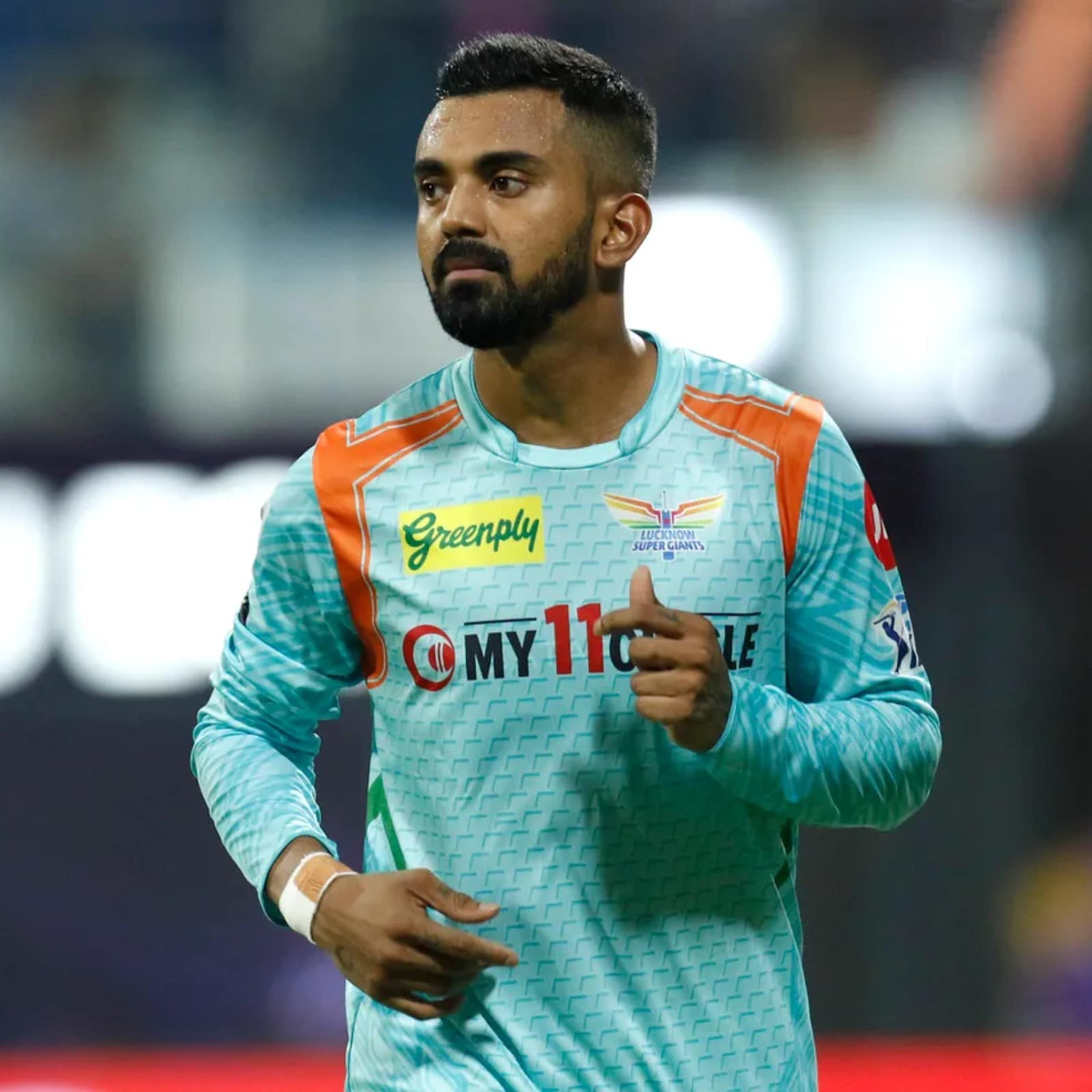 Evin Lewis is one of the most destructive top order batters in the world; he’d won them a game, versus CSK earlier in the season, clattering 55 runs off 23 balls in the chase of 211. However, for some reason not known yet, it was Manan Vohra at number 3 and Marcus Stoinis at number 5 were sent ahead of Lewis who couldn’t middle anything in the last three overs.

Lewis is someone who enjoys getting going in the powerplay and carrying on the momentum, but today there was no such situation left for him.

To the disappointment of everyone, KL Rahul remained stubborn to his approach which was eventually going to cost his team a game – it did and it was the big one.

In a chase of 208 – needing batters to strike at close to 200 and above- for most of his innings, Rahul’s strike rate hovered around 130 eventually ending up with 136, scoring 79 off 58 balls. At one point, he was 37 runs off 32 balls; brought up his fifty in 43 balls – just 6 balls less than in which Patidar brought up his century. Before KL Rahul the captain, there’s plenty of things to sort out for Rahul as a batsman in T20 cricket.