LSG Lost The Match But KL Rahul Created This Massive Record: It was a difficult night for Lucknow Super Giants (LSG) as they succumbed to a 14-run defeat against Royal Challengers Bangalore in the Eliminator match on Wednesday at the Eden Gardens in Kolkata.

Hopes of LSG’s players and fans of lifting the trophy were shattered last night Chasing 208 runs in the high-voltage game, KL Rahul led his team from the front as he played a stellar knock of 79 runs off 58 balls however it was not enough to take the team over the line. The game went down the wire as RCB’s death over specialist Harshal Patel successfully defended 24 runs in the last over. 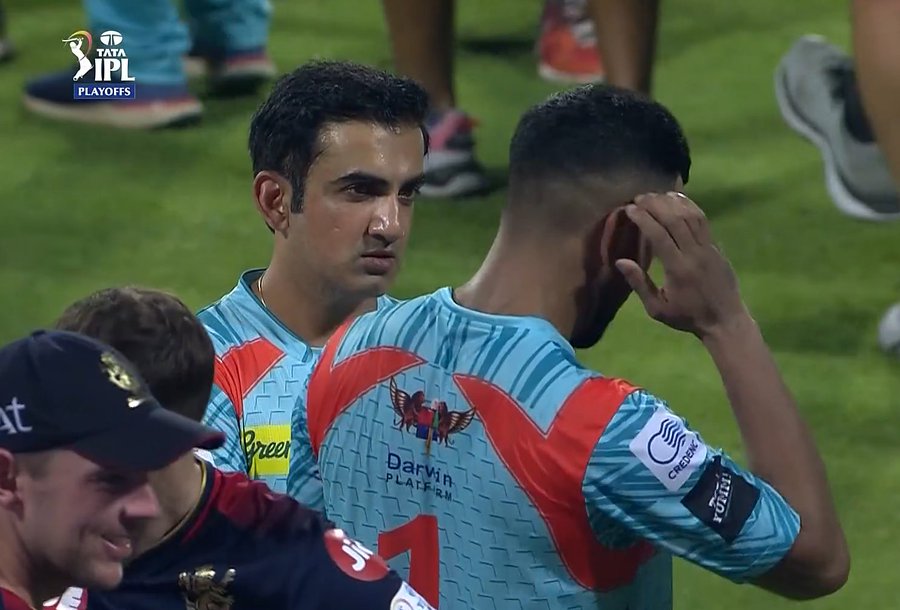 This stat proves that Rahul is the most consistent batter in recent times in the IPL. In the ongoing 2022 edition of the Indian Premier League, KL Rahul scored 616 runs in 15 innings at an average of 51.33 and at a strike rate of 135.38. During his stint in IPL 2022, he smashed 50+ scores along with two Hundred.