It has to be noted that whenever Buttler is at his punishing best, Lara is seen cheering for the Englishman from the stands. Reacting to the kind of camera attention she gets when Jos Buttler smashes the ball over the park.

Speaking about the same on the Rajasthan Royals’ podcast, Lara said:  “I think I’ve now adopted Jos as my second husband it seems. I’ve been known as Louise, I think that’s what his wife’s name is, I haven’t met her before that makes it worse.”

She added: “People think I’m Jos’ wife. I definitely think it’s because I’ve been in camera quite a few times. And Dhanashree and I cannot control ourselves next to the field as we are quite invested in the cheering. And Jos has been getting 100s as we go along and maybe the excitement has got people thinking probably I’m part of him, so it’s quite interesting”

“And Rassie has not played as much in the IPL so I haven’t been able to show the same sentiment to him. So I’ll just adopt the cheering for Jos for now on and enjoy it,” she added.

“Please know that I’m really not Jos’ wife, I’m Rassie’s wife actually. But I’ll take it for now as she is not here, so I’ll take it and support for now,” 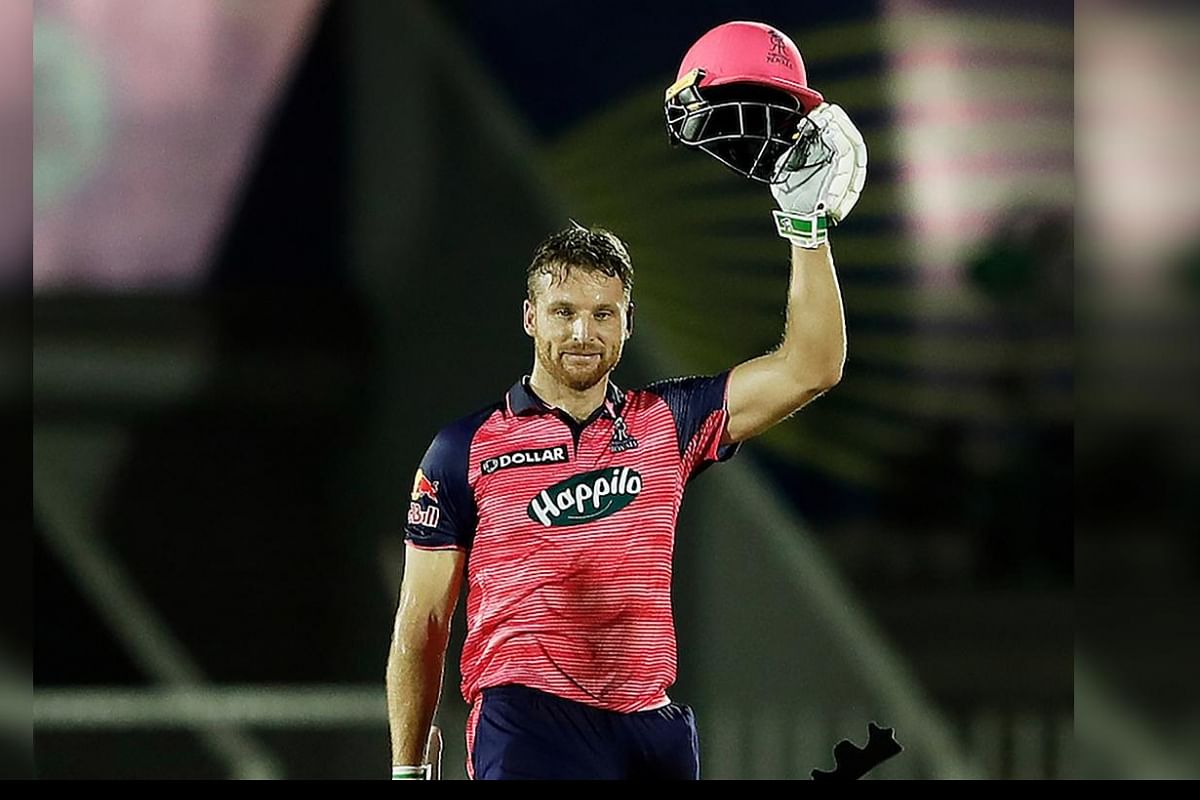 Meanwhile, Jos Buttler is in some stellar form off-lately in the ongoing 2022 edition of the Indian Premier League. He is the highest run-scorer in the ongoing league with 718 runs in 15 games, with his highest-scores being 116 runs at an average of 51.29 and a strike-rate of 148.35, so far.

Buttler will be seen playing for Rajasthan Royals in Eliminator 2 against Royal Challengers Bangalore tonight at the Narendra Modi Stadium in Ahmedabad.

Quiz! Name Every Player From The 2021 England-New Zealand Test Series