The Faf du Plessis-led side’s journey in the ongoing 2022 edition of the Indian Premier League came to an end after they were thrashed by Rajasthan Royals by seven wickets in the second Qualifier at the Narendra Modi Stadium. As a result, while RCB was knocked out of the competition, Rajasthan managed to book a spot for themselves in the final showdown.

Veteran keeper-batter Dinesh Karthik had an unforgettable season this year, however, despite of all his efforts throughout the season, he couldn’t reach the IPL trophy. 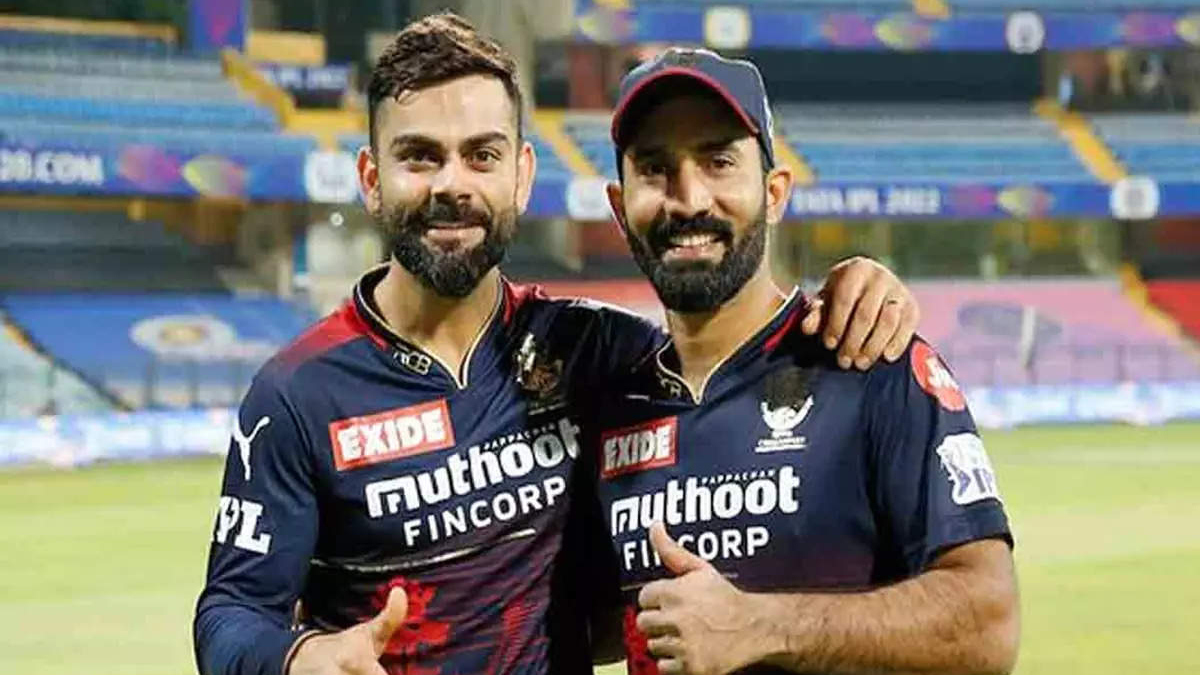 DK has represented numerous teams in the Indian Premier League before he was bought by Royal Challengers Bangalore for INR 5.50 crore in the IPL 2022 mega-auction. Karthik also repaid the faith shown in him by RCB with some terrific match-winning performances throughout the season. It won’t be wrong to say that his batting prowess was one of the major reasons behind RCB‘s success in the ongoing season.

Dinesh Karthik’s Message For His Fans

Meanwhile, as DK’s journey in the ongoing IPL 2022 came to an end, he sent an emotional message to RCB fans across the globe. Yes, after the heartbreaking loss, DK opened up about what it was to represent RCB in the IPL and also hailed the RCB fanbase as the ‘best fanbase.’ He said:

“I have been part of many teams but this is the best fanbase I have ever been part of because the cheers that I have gotten in the ground, I have never gotten anywhere else. I am really thankful, without fans like you, people like me at this age would not be pushing myself to try and achieve what I am trying to achieve,” 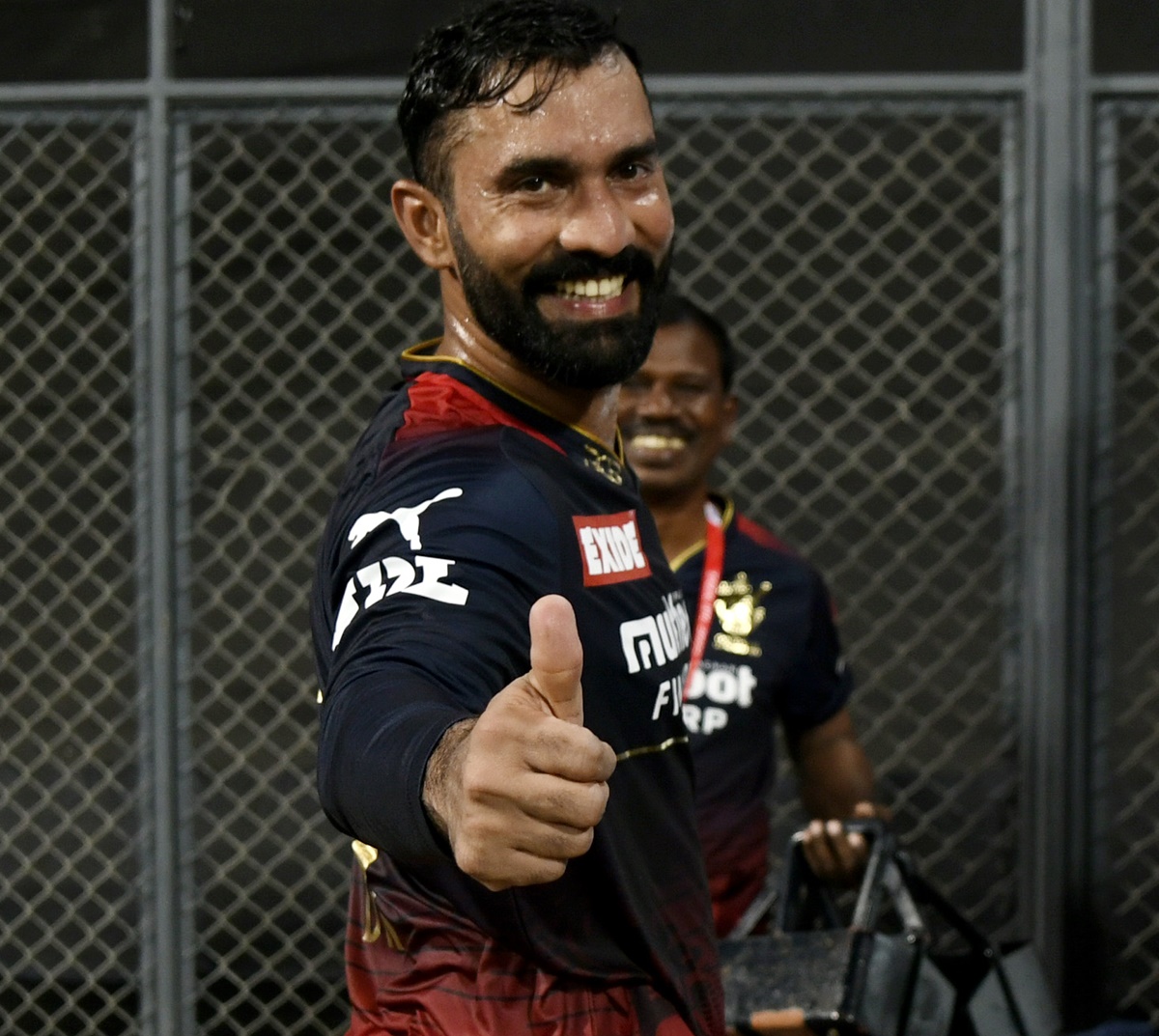 Further, he also claimed that he is grateful to have found the franchise and also thanked his fans for their immense support and love. He said:

“Thank you so much, you guys mean a lot in my life because it is one thing playing the IPL but when you are able to put a smile on people’s faces, that is the real reason why you play sport. I am really happy, I am really grateful that I have found this franchise and this fanbase who have literally accepted me with open arms,”

He added: “I am blessed in many ways to achieve what we did as a team, but most importantly, the fans who have come on my social media feed, Instagram, Facebook, Twitter, all these places and the way they talk about me, I do read a little bit here and there. The engagement they give, so much positivity.”

“The engagement they give, so much positivity, that is where I feel I have let you all down little bitt his year but we will try really hard next season,”

All thanks to his terrific performances in the 2022 edition of the Indian Premier League, Dinesh Karthik stormed back into the Indian cricket team’s setup for the T20I series against South Africa. The much-awaited 5-match T20I series between India and South Africa will kickstart on June 9th.