Five-time ICC umpire of the year award winner, Simon Taufel was recently asked which Indian players could become good umpires. While he took the name of Ravichandran Ashwin, unsurprisingly given Ashwin’s been a smart operator and a knowledgeable cricketer, Taufel felt that Virat Kohli and Virender Sehwag could also make successful umpires as they have the idea of most rules in the game.

Regarded as one of the finest umpires the game has seen,  Taufel won five consecutive ICC Umpire of the Year awards between 2004 and 2008 and retired in 2012 after 13 years in international cricket. 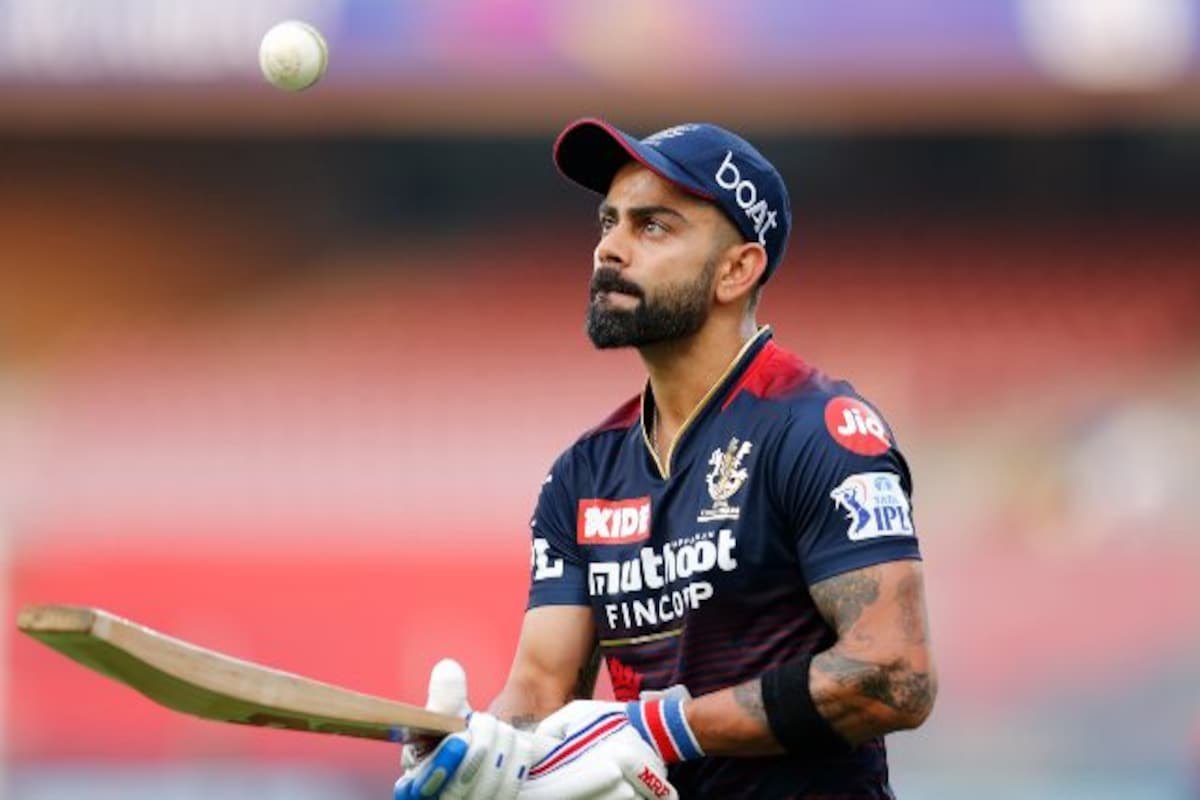 Taufel reckons for taking up the umpiring job, a person “really got to have a personality and desire to want to do it.” He said that former South African pacer Morne Morkel has shown keen interest in umpiring, before opining that Kohli, Ashwin and Sehwag would be a good fit in the role.

“I’ve spoken to some players like Morne Morkel who’s been interested in taking up umpiring but as I said before, it’s not for everyone but I’d love to see Virender Sehwag, maybe even Virat Kohli or Ravichandran Ashwin take it up. They seem to be very well on top of the laws and playing conditions of the game at the moment,” Taufel told News9 Sports in an interview.

He remembered an anecdote when he urged Sehwag to ponder umpiring, but the former Indian opener cast this idea aside immediately.

“I remember putting it on his head a few years ago and I’m challenging Virender to take it up because he is used to umpire next to me standing at square leg and telling me what was out what not was out. But he subsequently said no, that’s not what he wants to do,” recalled the Australian. 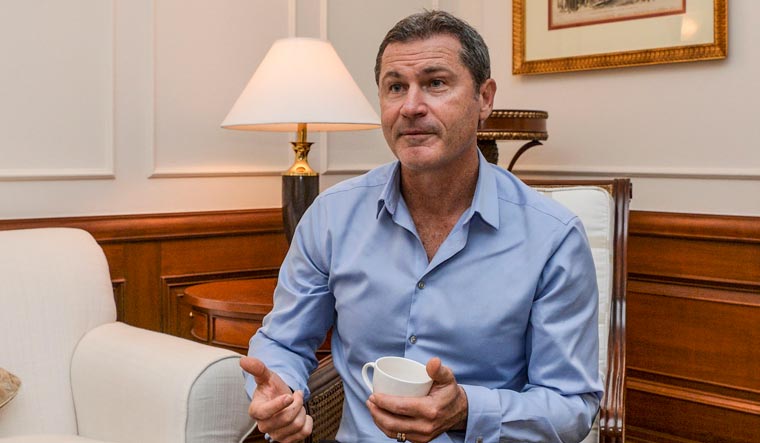 Simon Taufel is currently teaching young umpires the job and has played a key role in designing a special online course on the same in association with the ICC Cricket Academy in Dubai. The course offers three levels of accreditation: Introductory, Level 1, and Level 2. Taufel revealed that the course is for everyone, from beginners to active professional umpires.