Former India cricketer Sanjay Manjrekar tore into Lucknow Super Giants captain KL Rahul in his epic monologue for ESPNcricinfo which is now going viral on social media. LSG fell 14 runs short of RCB’s total of 207 in the Eliminator and were knocked out of the IPL 2022.

It is KL Rahul who is being questioned and criticised not just by the fans, but by some former cricketers as well for his conservative approach in such a big run chase. Rahul scored 79 runs off 58 balls – strike rate of 136 in a run chase of 208. Rahul raised his fifty in 43 balls – just 6 balls fewer than in which Rajat Patidar brought up his century! 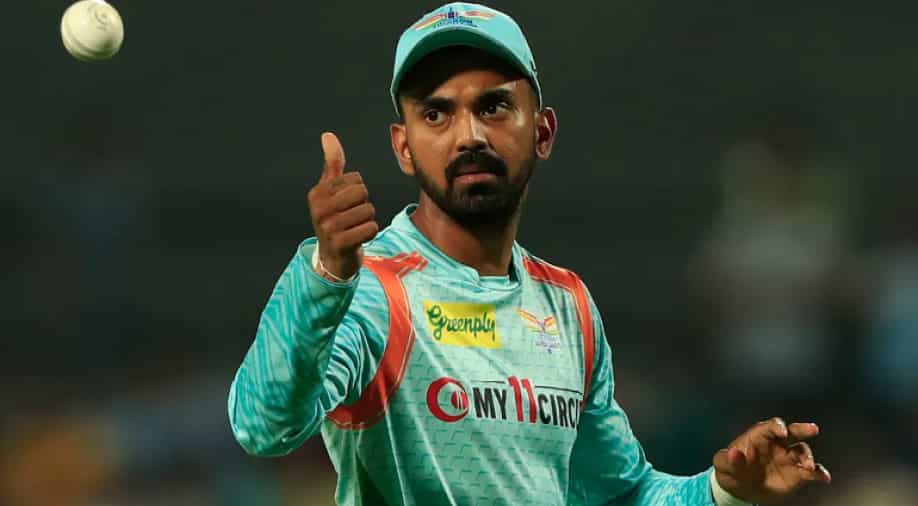 Sanjay Manjrekar said that Rahul’s modus operandi – to bat deep and then explode in the end – is not an effective approach for him, as it has been for MS Dhoni, Virat Kohli, Rohit Sharma, because he is “temperamentally not suited” to handle the pressure in the death after being conservative for most of his innings.

Sanjay Manjrekar pointed out that in the Indian team, Rahul doesn’t have the responsibility of captaincy and of seeing his team off, so he bats freely when playing for India, but, he added, in the IPL – earlier for Punjab and now for Lucknow – Rahul wants to bat till the end.

“As a coach, I would drill that into his head to tell him that I’m not expecting you to win the game. You just go and have fun, and funnily enough, you’ll see the results start coming and that’s why I believe he has a much better strike rate at the international level rather than at the IPL level because he’s just one of the many batters. He’s playing alongside Virat Kohli and Rohit Sharma and the others, so he just goes out there and expresses himself,” the 56-year-old commentator added.

Rahul will be leading the Indian side, in the absence of the rested Rohit Sharma, in the upcoming 5-T20I series vs South Africa; his batting approach then will be keenly watched by all.

Exclusive Interview - Chris Silverwood: 'I Wish McCullum And Stokes Well And I Genuinely Mean That'