Frankie Mackay On Amy Satterthwaite Axing: ‘I Feel Embarrassed That My Name Is Tagged To An Organisation That Chooses To Treat Its People Like That’ 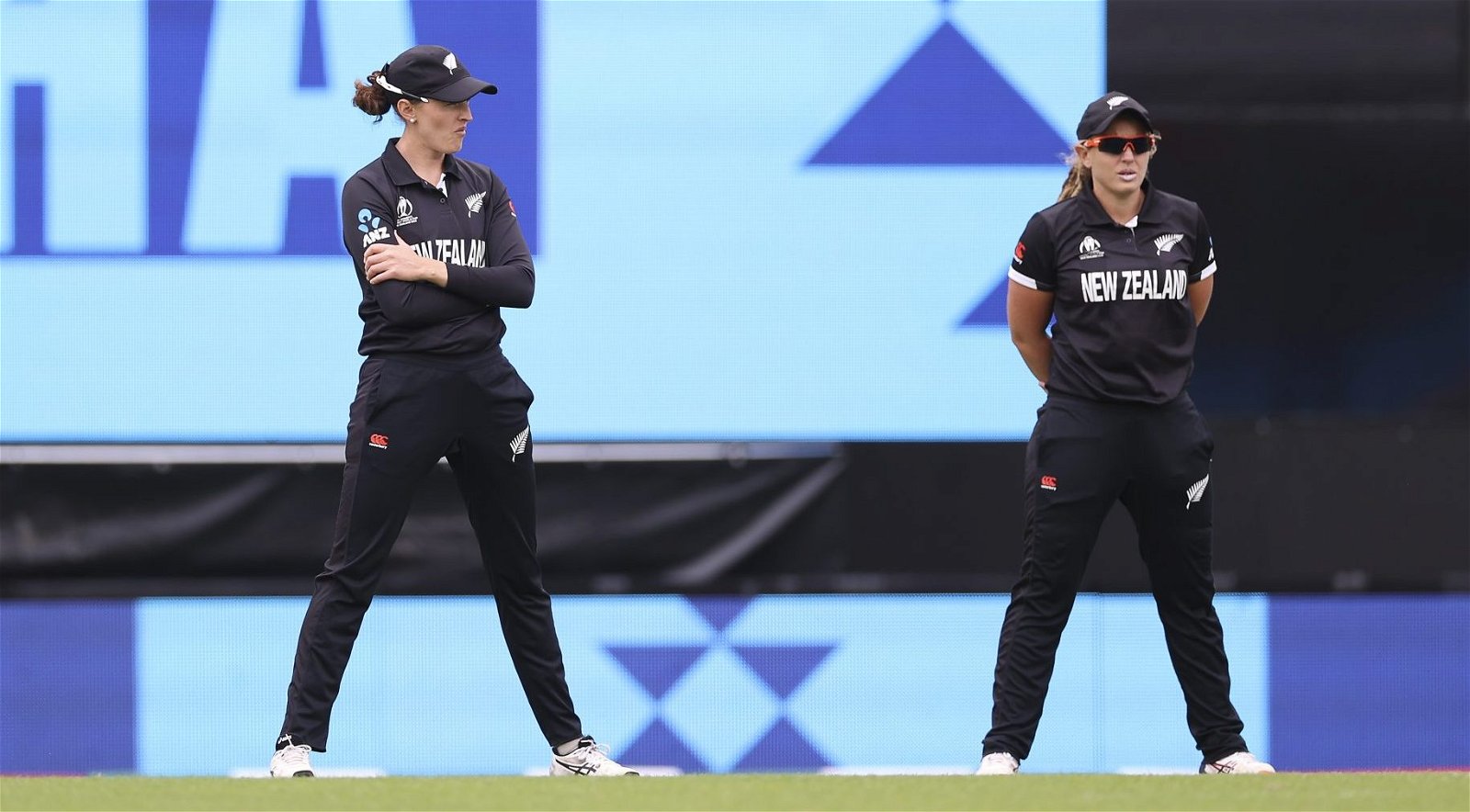 The decision prompted the 35-year-old, considered to be one of the finest batters her country has produced, to retire from international cricket.

The White Ferns were eliminated from their home Women’s Cricket World Cup at the group stage, marking the fourth consecutive global event at which they have failed to make the knockouts. NZC opted to ring the changes following the disappointing campaign, with Lea Tahuhu, Leigh Kasperek and Mackay herself among the other experienced players to lose their deals.

Satterthwaite is New Zealand’s second-leading run-scorer and century-maker in women’s ODIs, behind Suzie Bates in both categories, and her form has remained strong, with an average above 40 in 2021. Mackay described her as a “legend”, with the feeling of injustice at Satterthwaite’s axing over-riding any disappointment at her own misfortune.

“To have that taken away is pretty disappointing, but that was pretty quickly taken away,” she told 1News. “Sadness was replaced by anger pretty quickly when I found out about Amy, especially that it was going to be ending her career, her international retirement following up after that. There was a little pity party for myself for a little bit, but then after that I was upset, I was mad. That’s just not how legends of the game should be treated. It’s just really frustrating. She deserves better, and she didn’t get a chance to have that.”

Mackay pointed to the example of Ross Taylor, who was allowed to go out on his terms after confirming his international retirement ahead of the 2021/22 season, as a potential double standard.

“We’ve just watched the swansong of Ross Taylor throughout the summer. We’ve just seen him be able to have his sendoff, his farewell, his family and friends there for his last game and turn it into a real celebration, and Amy didn’t get that chance. When you look at it from the outset, is it just because she’s a woman? Possibly it is, and that’s really disappointing I think. To be involved in an organisation, I actually feel a bit embarrassed that my name is tagged to an organisation that chooses to treat its people like that. There’s so many things we talk about, that it’s a New Zealand Cricket family, that it’s values-driven, we put people above results, and that’s actually how you drive an organisation forward, and to find out that that’s all been lip-service is highly disappointing.”

Mackay also objected to the idea that Satterthwaite was blocking the process of any younger players.

“There’s cricket coming up. There’s no reason why that would impact on young players coming through. We recently had a World Cup where we picked a 17-year-old. If you’re good enough in New Zealand you are making that team anyway.”