Former India wicketkeeper-batsman Parthiv Patel was recently asked about the top 5 IPL debutants of the IPL 2022 season who impressed him the most. 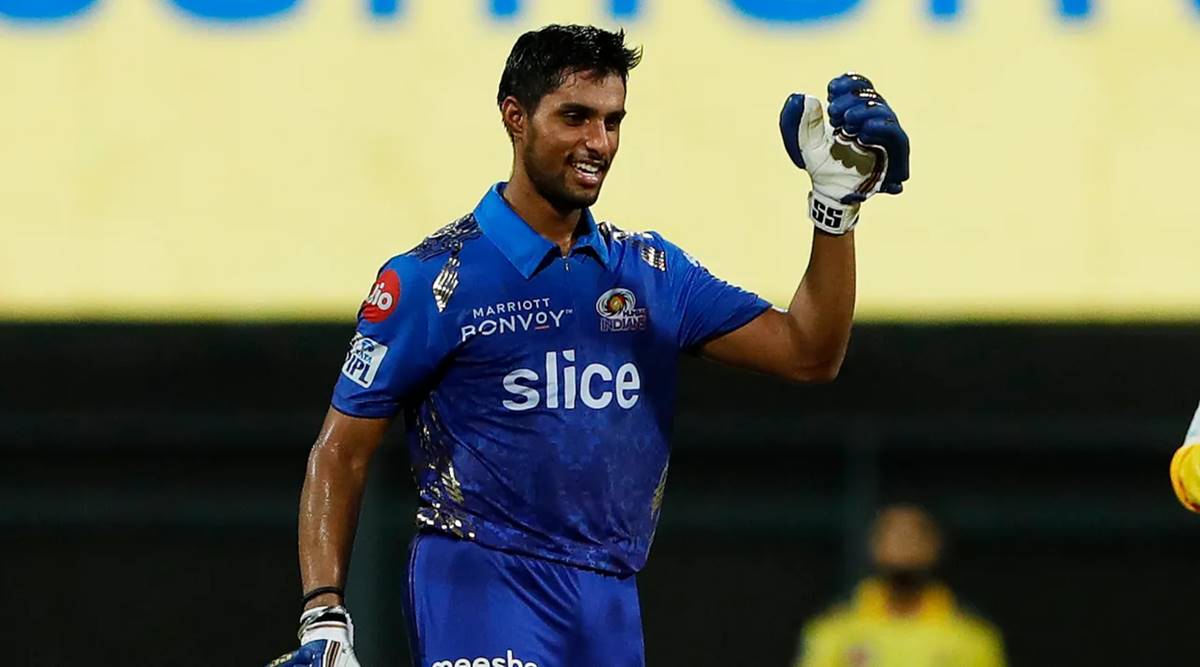 Parthiv, who is a scout for the Mumbai Indians, promptly, and unsurprisingly, had left-hand batsman Tilak Varma as the youngster who impressed him the most. In a flagging MI batting line-up, Varma emerged as their most consistent batsman of the season, finishing with 397 runs scored at a strike rate of 131. Varma’s maturity impressed Patel the most.

“The first name I will take is Tilak Varma. The way he’s batted; at number 3, number 4, number 5, often when the side was in trouble. While the team didn’t win much, Varma was the standout performer, and that’s a big achievement. His maturity has impressed me the most,” Parthiv Patel said in a Cricbuzz video.

The second name he took is of Punjab Kings’ Jitesh Sharma who has been around the IPL teams for the past few years but finally got his opportunity at Punjab and showcased his talent- 234 runs in 10 innings at a strike rate of 163. His “fearless approach” was noted by Parthiv.

“The second player for me will be Jitesh Sharma. Firstly, he’s a wicket-keeper, so I have a soft corner for him. He showed a fearless approach in his batting and he wasn’t nervous in his debut season; whenever he got the chance to bat, he batted brilliantly and was also brilliant as a wicket-keeper,” he added. 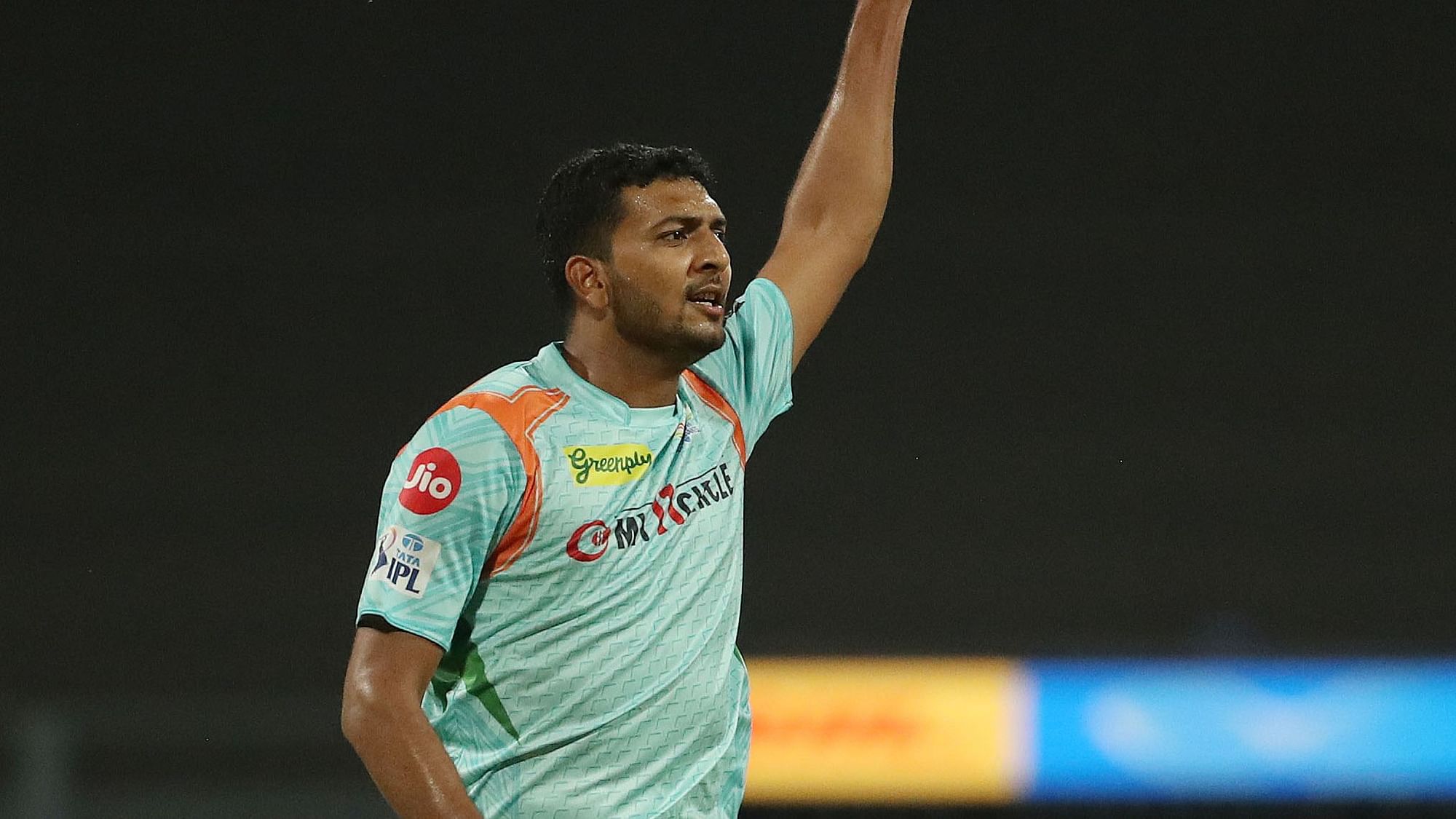 Parthiv then turned towards fast bowlers – Mohsin Khan(14 wickets at an economy of 5.96) and Kuldeep Sen (8 wickets at an average of 29), both left-armers, both having pace and bounce and also the ability to move the ball in the air and off the pitch.

“At number 3, I have chosen Mohsin Khan. I feel we will hear his name frequently going forward. The pace and bounce he generates, constantly bowling at 150 KPH, bowling the tough overs for Lucknow. At number 4, I have Kuldeep Sen. For a fast bowler, again the bounce, swing, Kuldeep didn’t show his nervousness even while bowling under pressure in the death overs,” he said.

For the final option, Patel once again went with a left-arm seamer, CSK’s Mukesh Choudhary(16 wickets at an average of 26) who has characteristics of a swing bowler and made a good impression on everyone.

“The fifth option I have chosen is Mukesh Choudhary. Left-arm seamer swinging the new ball in is the most deadly combination. So, these were the five IPL debutants who impressed me the most,” Parthiv Patel concluded.