Legendary Indian cricketer and batting maestro Sachin Tendulkar pointed out a glaring mistake that Rajasthan Royals made in the final match of the just-concluded 2022 edition of the Indian Premier League.

As the game started, Royals captain Sanju Samson won the toss and opted to bat first, following which Gujarat Titans bowling unit-led by Hardik Pandya rattled the side and restricted RR to a meagre 130/9. In response, GT chased down the score with ease and won the final match by seven wickets and with 11 balls to spare. Though, there were many reasons behind Rajasthan’s defeat last night but India legend Sachin Tendulkar pointed out a big mistake that RR made. Tendulkar stated that he was surprised by the decision of Samson to bat first and put runs on the board. Sachin feels that since Royals had played second Qualifier at the same ground, they could have exploited the pitch to their advantage. He said:

“In the final, Rajasthan won the toss and surprisingly batted first. If you would have seen the previous match, Rajasthan bowled first and their bowlers had gotten an off the seam movement. But today, they batted first I don’t know why. Maybe in a big match, they wanted to bat first, but on this ground, Gujarat had never played. RR had the advantage of knowing how this wicket behaves. So I believe that had Rajasthan bowled first, the pressure would have been on Gujarat,” 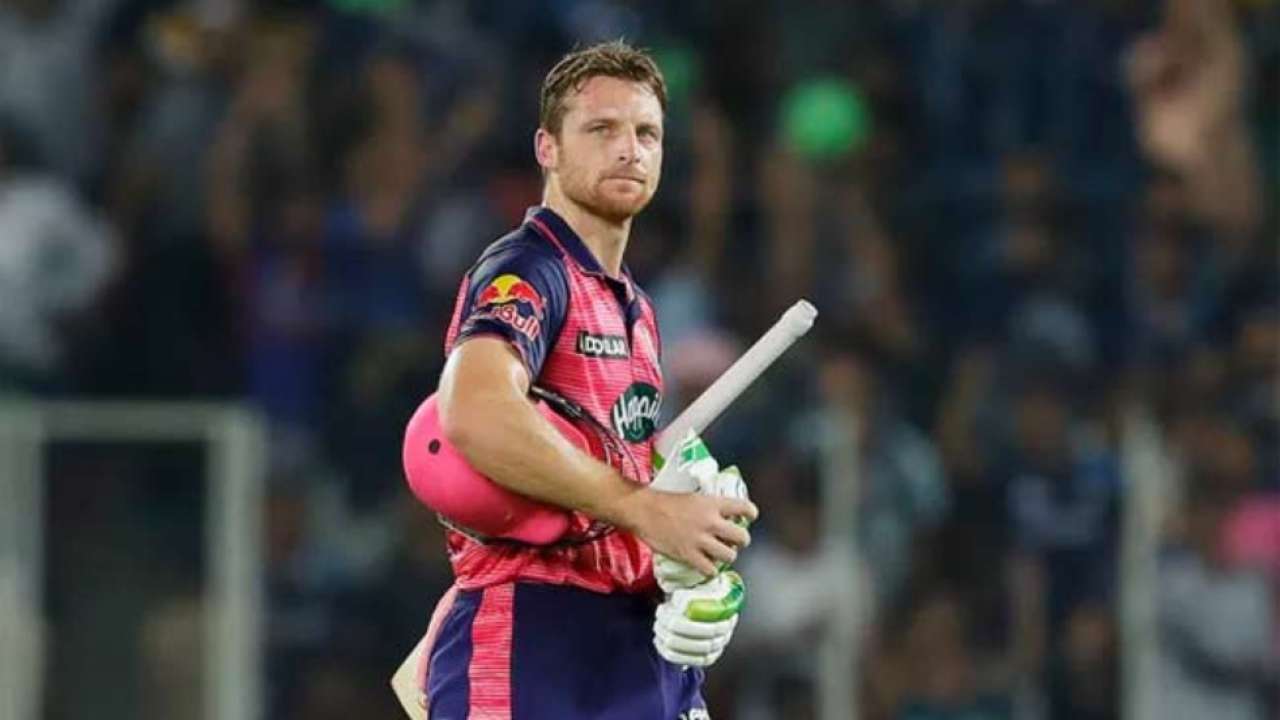 Further, Sachin highlighted RR’s overreliance on Jos Buttler by offering his taken on Buttler’s indifferent innings. Jos Buttler, who is the highest run-scorer of this season with four centuries, reached 39 off 35 balls and looked to go big, however, this time Hardik Pandya shattered all his plans. Talking about the same, Sachin said:

“In the previous game, the way Buttler had batted, they (GT) thought will bat the same way he did in last match, so for that, they would need to put up a big total. But unfortunately for RR, Buttler was only getting support from Sanju Samson. Rest of the batter couldn’t contribute as the team would have expected them to. You expect at least 50 percent of your batters to deliver but since that did not happen, Buttler was playing in a different manner. He was hoping for a phase where he could attack but it became too much for him to fight this battle alone,”

Also Read: Sanju Samson Made A Big Statement After Defeat Against GT In IPL 2022 Final