Jay Shah Announced Rs 1.25cr Prize Money For The ‘Unsung Heroes’ Of IPL 2022: After hosting a successful 2022 edition of the Indian Premier League (IPL), the Board of Control for Cricket in India (BCCI) has announced a cash reward worth Rs. 1.25 crore for groundsmen and curators at all the six venues that hosted games throughout the season.

For the unversed, all the 70 games of the league stage took place entirely in four venues across Maharashtra in order to ignore any possible threat of COVID-19 and also to ensure that no air travel is required during the games. 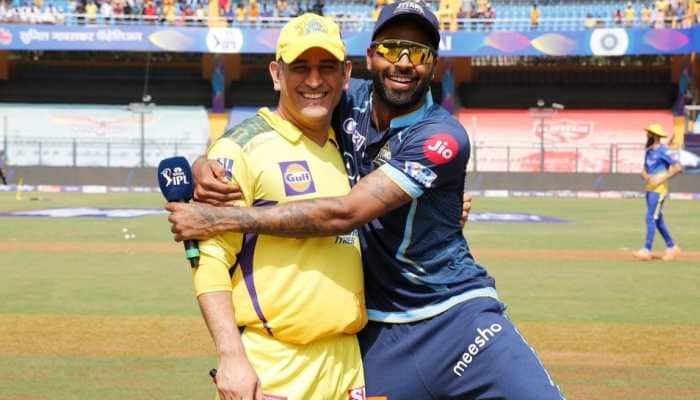 These actions were taken after the outbreak of COVID-19 within the bio-bubble during the previous edition of the Indian Premier League amid India’s deadly second wave of the pandemic, which eventually led to the suspension of IPL 2021 and later the second part of the IPL 2021 took place at the UAE.

But all thanks to the strict restrictions and good administration of this team, all the obstacles were avoided. Mumbai’s Wankhede and Brabourne Stadium hosted 21 and 16 matches each respectively. Also, games were held at Navi Mumbai’s DY Patil Stadium and 13 at Pune’s MCA ground. Kolkata’s Eden Gardens hosted the first qualifier and eliminator and the final match took place at the Narendra Modi Stadium in Ahmedabad.

“I’m pleased to announce a prize money of INR 1.25 crores for the men who gave us the best games in #TATAIPL 2022. The unsung heroes – our curators and groundsmen across 6 IPL venues this season.”

“We’ve witnessed some high octane games and I would like thank each one of them for their hardwork. 25 lacs each for CCI, Wankhede, DY Patil and MCA, Pune 12.5 lacs each for Eden and Narendra Modi Stadium”

We’ve witnessed some high octane games and I would like thank each one of them for their hardwork.
25 lacs each for CCI, Wankhede, DY Patil and MCA, Pune
12.5 lacs each for Eden and Narendra Modi Stadium

Most T20I Runs For India