Kevin Pietersen: ‘India Should Be Picking Umran Malik In All Formats’ 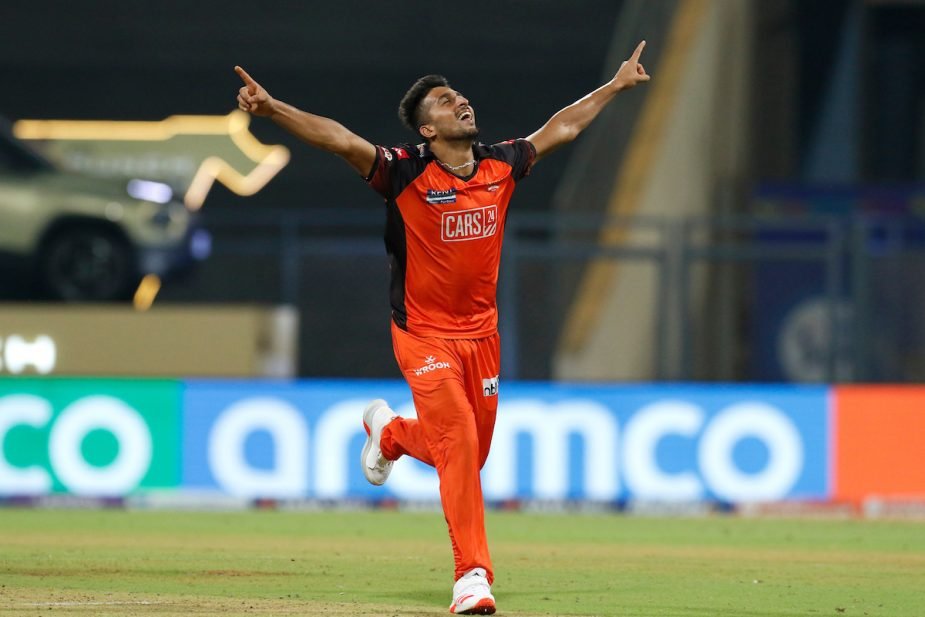 Kevin Pietersen has included young quick Umran Malik in his team of the tournament for the 2022 Indian Premier League and reiterated his view that the 22-year-old should be playing for India.

Malik won the emerging player of the year award in the recent IPL after picking up 22 wickets in 14 matches at an average of 20.18. The Sunrisers Hyderabad fast bowler consistently sent down thunderbolts at more than 150kph throughout the tournament. He hit 157kph in a league game against Delhi Capitals and would have finished as the fastest bowler in the competition if not for a 157.3kph ball by Lockie Ferguson in the final between Gujarat Titans and Rajasthan Royals.

The speedster earned plaudits from all quarters, with experts pushing for his immediate selection in the India squad. Pietersen is one of the many pundits who has been left impressed by Malik’s skills, stating in April that Malik is “a Test bowler”.

Malik received his maiden international call-up for the upcoming T20I series against South Africa, beginning on June 9, after a number of senior players were rested.

Whilst picking him in his 2022 IPL team of the tournament for Betway, Pietersen wrote: “India should be getting him into their team in all formats straight away.”

In his XI, Pietersen also selected Australia’s Josh Hazlewood after the Royal Challengers Bangalore player ended the edition with 20 scalps and Pietersen stated he was “yet another player in this team who proves it’s possible to excel in all formats”.

Jos Buttler and Quinton de Kock were the two openers who made the cut in Pietersen’s XI, with KL Rahul at number three. Hardik Pandya, Liam Livingstone, Rahul Tewatia and David Miller made up the rest of the batting order, while Ravichandran Ashwin and Purple Cap winner Yuzvendra Chahal were the two spinners. Chahal ended the season with 27 wickets and is only the third spinner to top the wicket-taking charts after the end of an edition.

Quiz! Name Every Indian Captain In The IPL