Sunil Gavaskar Wants Hardik Pandya To Bat On This Position For Team India: Hardik Pandya’s stellar captaincy during the 2022 Indian Premier League impressed one and all. Not many people were aware of his captaincy skills, however, the way he led Gujarat Titans in IPL 2022 took everyone by surprise.

Hardik Pandya put on a stellar all-around show and also led his side Gujarat Titans to their maiden IPL title. Under the leadership of Hardik, Gujarat turned out to be the most consistent team in the just-concluded season and was way ahead of other teams. Gujarat was the first team to be qualified for the IPL 2022 playoffs and also became the first team to qualify for the final showdown. GT also topped the IPL 2022 points table, with 20 points. 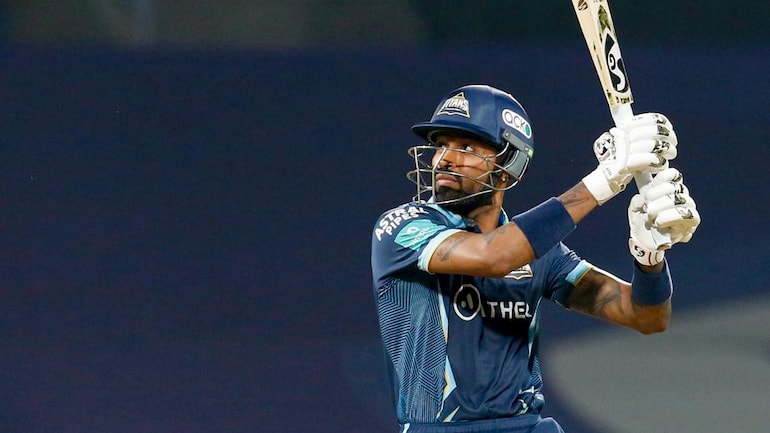 Besides his captaincy skills, Hardik also ended the season with his highest run-tally in a single IPL season. Yes, Hardik batted higher up the order for GT and turned out to be the fourth-highest run-scorer of IPL 2022, with 487 runs off 15 innings at an average of 44.27 and a strike rate of 131.27. And to add to that also took eight wickets.

Now with IPL coming to an end, the focus has now shifted back to the international scene. All eyes will be on the performance of Hardik Pandya, who recently received a comeback call from the BCCI for the upcoming T20I series against South Africa, beginning June 9.

Meanwhile, former India captain Sunil Gavaskar weighed in on where Hardik should bat for the Men in Blue in the upcoming series. Speaking on Star Sports after Gujarat Titans’ IPL win, Gavaskar said:

Also Read: IND vs ENG: Indian Players Who Were Part Of The First 4 Tests But Not Selected In 5th Test

IND vs ENG: Indian Players Who Were Part Of The First 4 Tests But Not Selected In 5th Test