Hardik-Pandya led Gujarat Titans on Sunday registered their first IPL win in their debut season by defeating Rajasthan Royals at the Narendra Modi Stadium in Ahmedabad. Hardik Pandya put up an all-around show of 34 runs and three wickets to ensure a much-deserving victory for his side.

Hardik Pandya, who is now receiving praises from all the corners for the way he led his side throughout the season, was an unlikely choice for leadership due to his injury-prone career. However, Pandya silenced all the haters and doubters with his terrific performance in the just-concluded season. 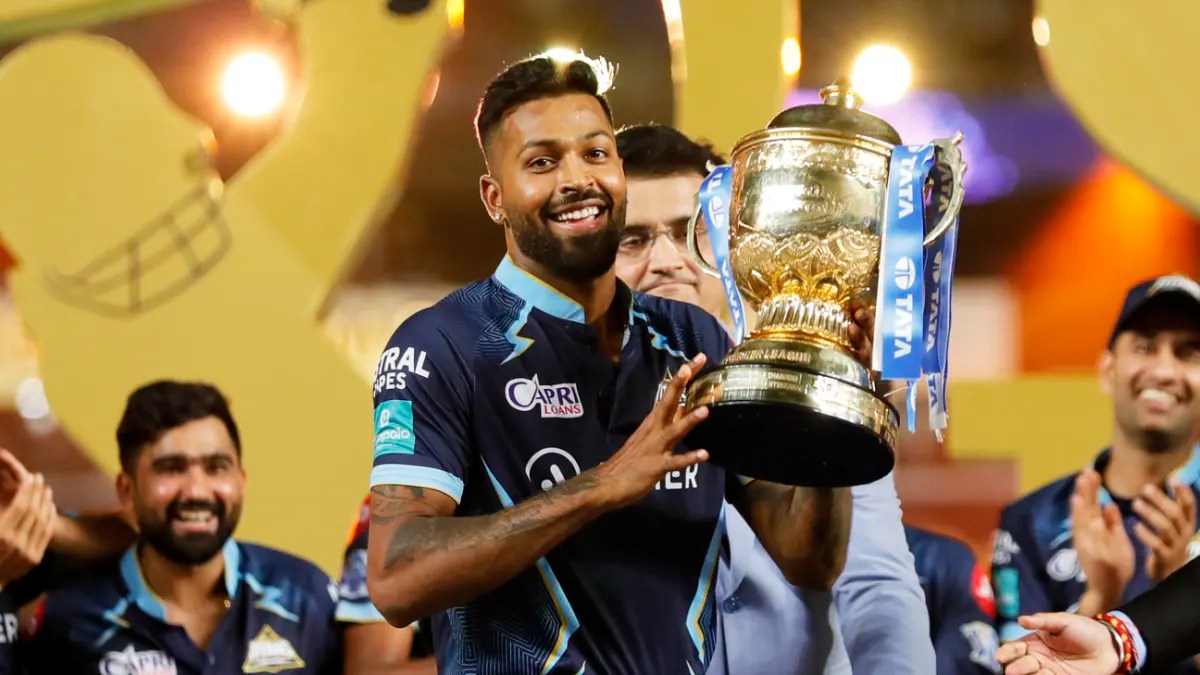 Besides his captaincy skills, Hardik also ended the season with his highest run-tally in a single IPL season. Yes, Hardik batted higher up the order for GT and turned out to be the fourth-highest run-scorer of IPL 2022, with 487 runs off 15 innings at an average of 44.27 and a strike rate of 131.27. And to add to that also took eight wickets.

Meanwhile, former Indian opener Virender Sehwag has heaped praises on Hardik Pandya as he explained why he is loved by his fans despite his obvious flaws.

It was in 2019 when Pandya’s ‘sexist’ and ‘racist’ comments made on the ‘Koffee With Karan’ episode had irked many. However, ever since then, Pandya has made a major turnaround. Sehwag feels that his personality is “irrelevant” when he deliveries on the field. Speaking on a Cricbuzz show, Sehwag said:

“The personality off the field does not matter, it is absolutely irrelevant. Because it makes no impact on the field. Hardik Pandya has stood apart across all three departments this season. People love Pandya because of the things he does on the field, not off the field,” 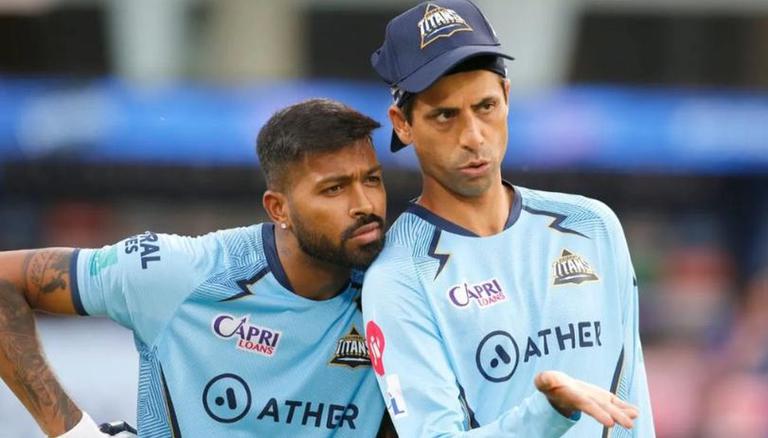 Further, Sehwag underlined the coaching staff of the Gujarat Titans team, which features the likes of Ashish Nehra and Gary Kirsten. The Indian batting legend also spoke about the added pressure after winning the IPL title in his first attempt. He said:

“It is not like GT had a star-studded coaching staff. Apart from Gary Kirsten, they were relatively inexperienced. But, they played their role really well. They have supported the players really well and given them what they want,”

He added: “In the next tournament, GT will come with the pressure of being champions. That’s because everyone will hold expectations from them now. Now we will see how they perform under pressure.”

After his terrific run in the IPL 2022, Hardik Pandya is currently being tipped as the future captain of the Indian cricket team. Pandya will be soon making his return to the Indian setup for the upcoming T20I series against South Africa, beginning 0th June.