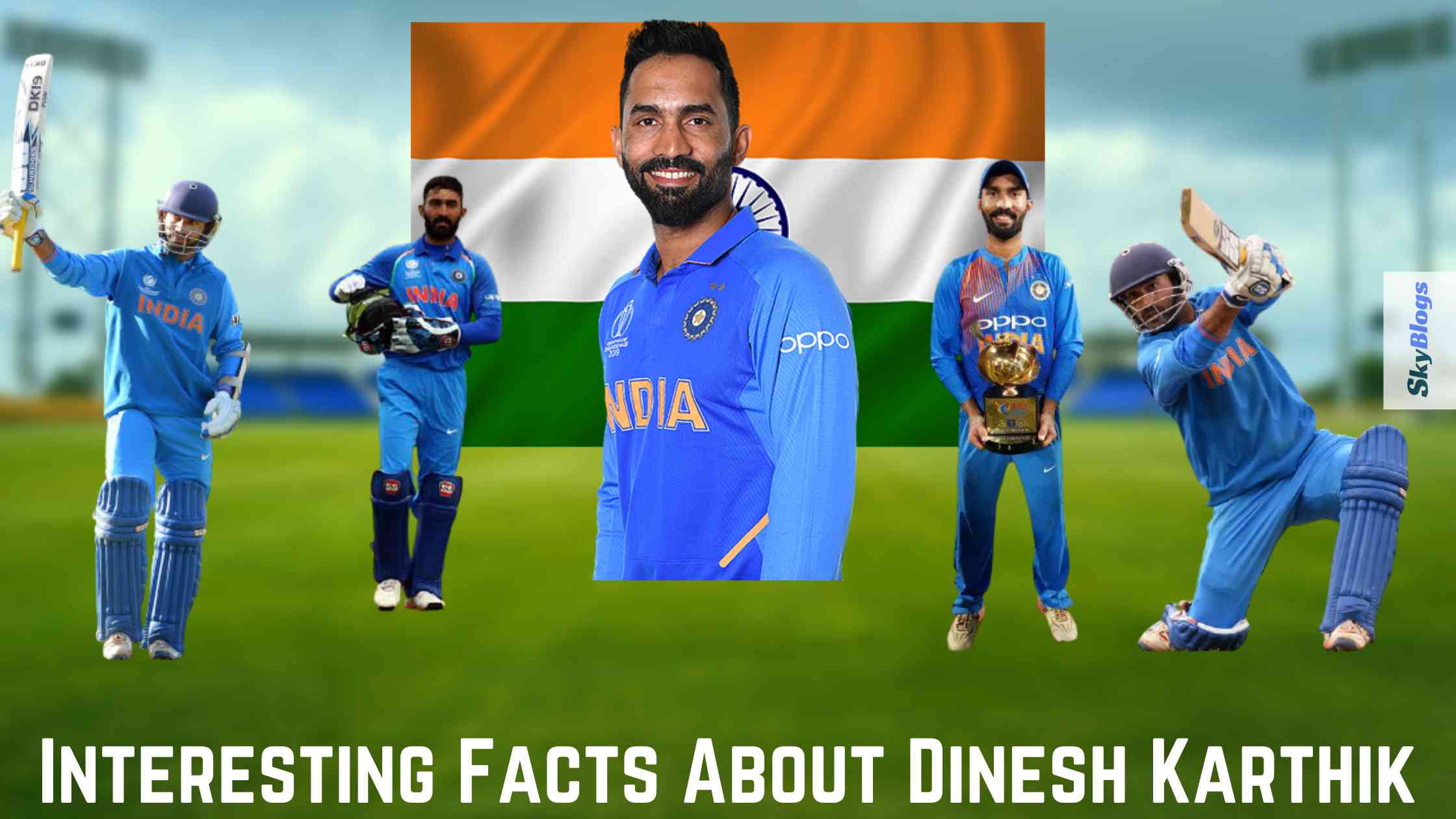 Dinesh Karthik is one of the oldest players in Indian cricket who has been hanging around the Indian dressing room on and off since 2004. The Tamilnadu born wicket-keeper batsman plays cricketing shots mostly with a straight bat. When he came to the international arena he was a first choice wicket-keeper but after the arrival of MS Dhoni, Karthik lost his place as a wicket-keeper. However, he made several comebacks as a batsman on the side. There are some interesting facts about Dinesh Karthik, which may put you in awe.