Rob Key: I Still Think Jos Buttler Could Be An Outstanding Test Wicketkeeper-Batter 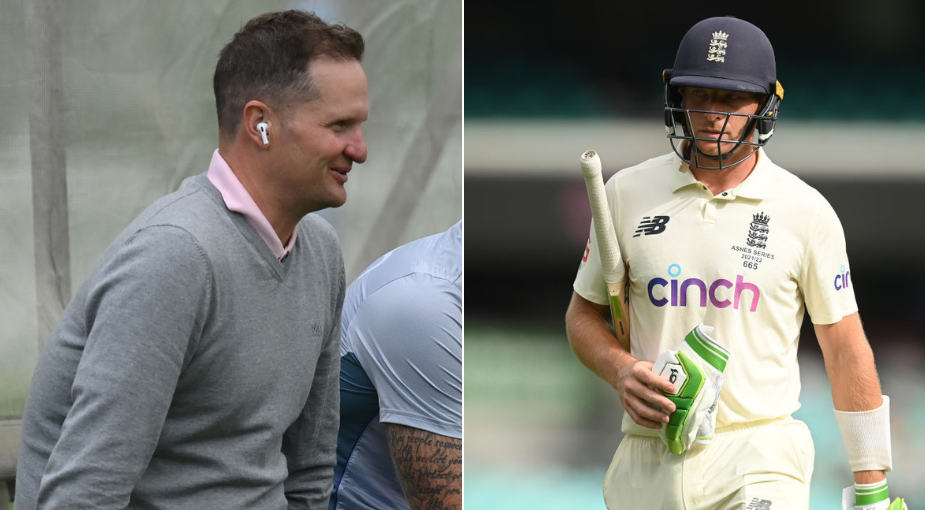 ECB’s new managing director of men’s cricket Rob Key has outlined some of his thoughts about how to improve both the structure of the English domestic season and the fortunes of the men’s Test side.

Key mentioned Jos Buttler as someone who could possibly be reintroduced to the Test team under the leadership of Brendon McCullum and Ben Stokes. Buttler was dropped from the Test team after a lacklustre Ashes campaign where he averaged 15.28 from eight innings but he was in sensational form during IPL 2022, ending with 863 runs at 57.33, the second-most a player has ever hit in a season. Key, speaking to the Telegraph, said that he always thought that Buttler “could be an outstanding Test match batsman-wicketkeeper. I still think that.”

The comment comes as a glowing recommendation for the 31-year-old Buttler, whose Test career has divided opinion over the years. After 57 Tests, he averages 31.94, with many feeling that he isn’t quite the solution to England’s wide-ranging Test problems.

Key also said that he would like to see an expansion of Division One of the County Championship to 12 teams, even though he didn’t quite outline all the details such a change would involve.

“I have my thing where you have the 12 best teams and one [division] below it and all that type of stuff, but whether that’s how it’s gonna go, I couldn’t tell you. I don’t think that would be a bad plan”.

He also indicated having 10 “high-quality” games of Championship cricket, down from 14 games with the reduced number of four-day games helping ease a condensed domestic calendar.

“At this point in time I have no idea of what it’s going to be and how it’s going to go because it might be less four-day cricket, which I think might be the bet that you could go on,” Key said.

Watch: Batter Hits Deliberate Back Of The Bat Ramp Over Keeper's Head In T20 Blast