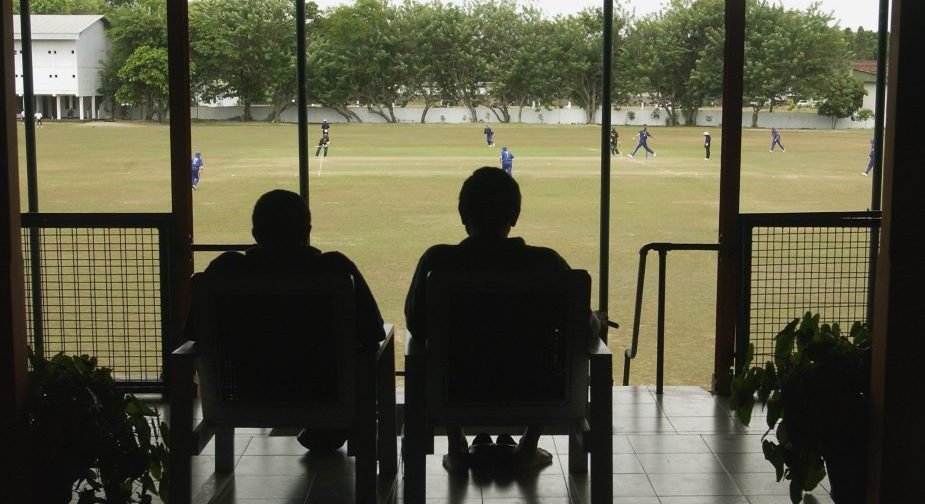 The Sri Lankan Major Clubs T20 tournament saw one of the most extraordinary games of cricket ever played take place as Galle CC and Kalutara Town Club were tied in a rain-reduced game that saw both sides finish on identical scores of 30-9 after six overs.

The match is believed to be the lowest-ever aggregate score for a tied game in representative men’s T20 cricket. Just two of the 12 overs in the game went without a wicket falling, with only one batter in the entire match reaching double figures.

Kawsitha Kodithuwaku’s 12 off 10 was also the only innings of the match to include a boundary. His six off Tharindu Siriwardene amounted to 10 percent of the total runs in the entire game.

Even in the context of both teams scoring 30-9, it took a dramatic collapse to decide the game. With nine balls of the match to go, Kalutara Town needed just six runs to win with five wickets in hand. However, they would manage only five (two of them extras) and would lose four wickets in the process. Kalutara Town needed just two win off the last three balls but lost two wickets in two balls before scampering a bye on the final ball of the match to finish with a tie.

Another remarkable feat that occurred in the game was Inshaka Siriwardena completing a four-wicket over that saw Galle fall in the first innings from the relatively respectable score of 24-3 after four overs to 25-7 after five. Siriwardena would finish with the game’s best figures of 5-5 from two overs.

Kalutara Town’s chase started in frenetic fashion as both openers fell to leave the team 3-2 after one over. Kalutara Town lost at least one wicket in every over of their chase, suffering from three run-outs that summarised the chaos of a unique encounter.

Quiz! Name The Batters With The Most Sixes In Men's T20Is