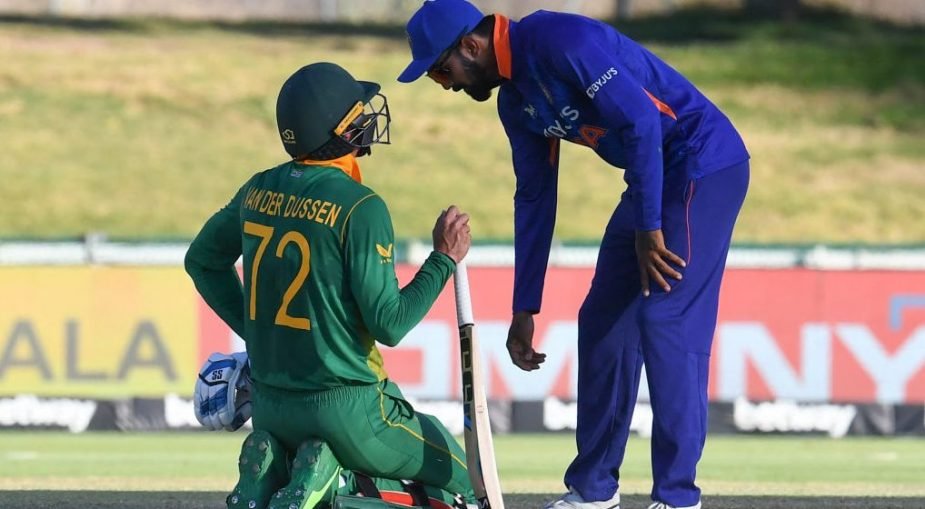 The India v South Africa T20I series will be played from June 9 to 19, 2022 – here’s where to watch the series live on TV channels, along with live streaming and broadcast details for the IND vs SA clash.

India’s first international series since IPL 2022 will feature a few young faces alongside some of the established stars. Rohit Sharma, Virat Kohli, and Jasprit Bumrah have been rested, with KL Rahul being named skipper of the side. The series will be played across five venues in India – Delhi, Cuttack, Visakhapatnam, Rajkot, and Bengaluru.

The South Africa team arrived in India on June 2, with the series acting as an important preparation point ahead of the T20 World Cup to be held in Australia later this year.

India v South Africa 2022: Where to watch the series on TV channels and live streaming

Matches will be telecast on the Disney+ Hotstar mobile app.

Telecast will begin at 7pm IST.

In South Africa, the series will be telecast on the SuperSport TV network, on the following TV channels – SS Grandstand, SS Variety 4, and SS Cricket.

In England, Scotland, Ireland, and Wales, the series will be broadcast on the Sky Sports network on the following channels: Sky Sports Main Event and Sky Sports Cricket.

India v South Africa: Who are favourites to win the series?

Series scores are as follows.

Quiz! Name Every Player With 100 Or More Test Appearances