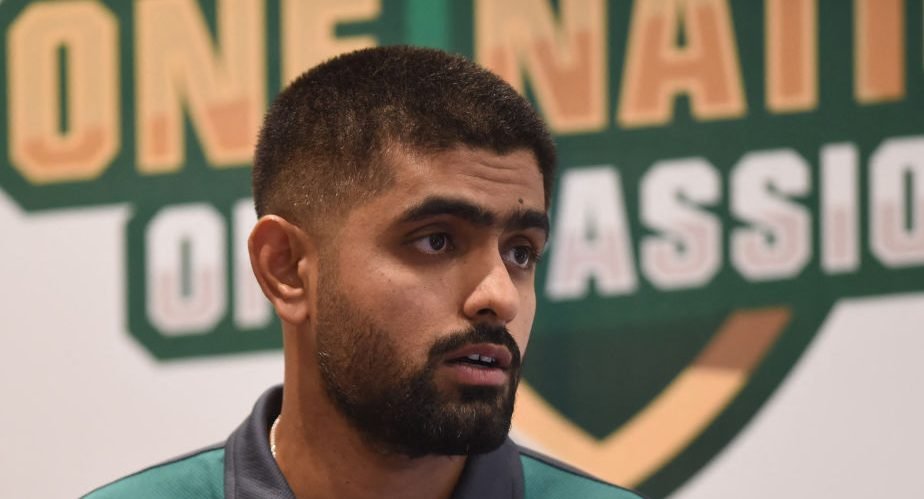 West Indies have travelled to Pakistan for a three-match ODI series, the first of which will begin on June 8 — here’s where you can watch PAK vs WI 2022, including live streaming and TV details.

The tour is a continuation of West Indies’ white-ball series against Pakistan last December, which had to be halted due to Covid-19. The two sides had played three T20Is last year, with the hosts clinching the series 3-0.

All three one-day internationals will be played at the Multan Cricket Stadium. The venue for the matches was Rawalpindi initially. All three games will be day-night affairs.

The ODI series is a part of the ICC Men’s Cricket World Cup Super League, a competition for the seven automatic entries into the 50-over World Cup next year. India have already qualified on default of being the host. West Indies are currently ranked fourth in the Super League, while Pakistan are ranked tenth.

The hosts welcome back all-rounder Shadab Khan after he missed the recent series against Australia at home due to a groin injury. Mohammad Nawaz, Usman Qadir, Haider Ali and Asif Ali, all members of the squad against Australia, have not been picked.

The visitors, on the other hand, will be led by Nicholas Pooran. The two big absentees are Jason Holder, who has been rested, and Evin Lewis, who did not meet the board’s fitness standards. Jayden Seales, Shermon Lewis and Keacy Carty are the new faces picked.

In Pakistan: Ary have won the digital rights of Pakistan’s home series against West Indies, and all games will be live streamed on the Ary Zap app. On TV, the games will be shown on PTV Sports.

In West Indies: All three matches will be shown live on Flow Sports.

In India: The series will be live on Sony Network, with live streaming available on SonyLiv.

From Rooting Around The Garage To Sitting On The Floor With Jimmy: The Inside Story Of Matt Parkinson's Test Debut