Opener KL Rahul finished as the second-highest run-scorer in the IPL 2022, amassing 616 runs in 15 matches at an average of 51 with a strike rate of 135; the Lucknow Super Giants captain slammed two centuries and 3 fifties in another run-charting IPL season with the bat where LSG finished third in the points table and lost to RCB in the Eliminator.

KL Rahul, though, was heavily criticized for his slow approach vs RCB; chasing 208, Rahul scored 79 runs but at a strike rate of 136 as LSG eventually fell 14 runs short of RCB’s total. Rahul was, in fact, going just above run-a-ball for a large part of his innings before hitting some sixes later on. This strategy by KL Rahul has in the past proven fallible for his previous franchise, Punjab Kings, and for that, the opener has copped a huge amount of flak from all corners for his conservative approach in T20 cricket.

Former India pacer RP Singh now cheekily trolled Rahul. While RP Singh was lavish in praises of Rahul’s batting acumen, he took a dig at his scoring rate saying that if Rahul gets out for a run-a-ball innings, then that is similar to Manish Pandey!

“KL Rahul is technically very sound. He has game-awareness as he picks the bowlers against whom he can take chances on a given day. If he gets out for a run-a-ball 25, we’d say that he played like Manish Pandey does,” RP Singh said while speaking to Cricbuzz. 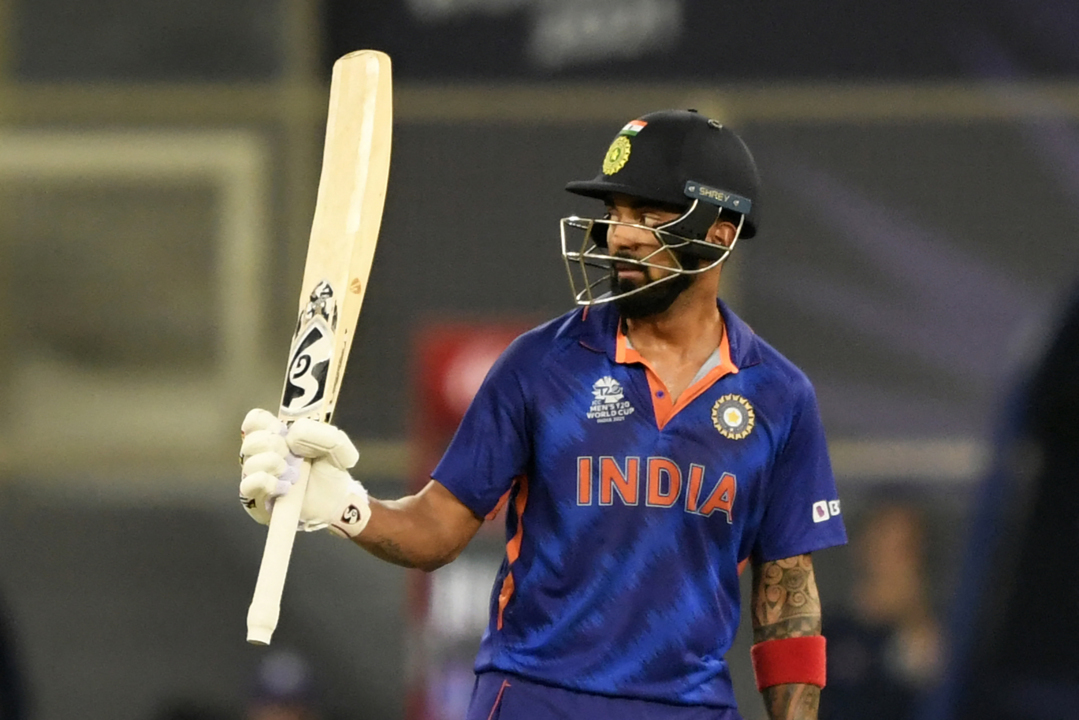 Former Indian wicket-keeper Parthiv Patel, though, said that only KL Rahul is able to bat in his slow approach at the start of the innings and still be able to finish with a big score, because, he added, the opener is astute in pacing his knock.

“KL Rahul is the only player who can score a century in 20 overs despite starting slowly. If you are able to score 100 runs off 60 balls, it means that you’ve read the game well and know how to pace your innings,” Parthiv said.

KL Rahul will be leading the Indian team in the upcoming 5-T20I series vs South Africa as regular skipper Rohit Sharma has been rested.