Legendary Australian all-rounder Shane Watson feels that Joe Root will finish as the leading run-scorer among the ‘Fab 4’ and that the Englishman could even reach near Sachin Tendulkar in Test cricket.

Root became the latest – and the 14th – entrant to the 10,000 Test runs club enroute to his 26th Test ton – which was also his first in the fourth innings of a Test – that helped England defeat New Zealand at Lord’s.

After Alastair Cook, Root is only the second batsman from England to cross the 10,000-run landmark; incidentally, both Root and Cook reached this milestone at exactly the same age of 31 years and 157 days – the joint-youngest to do so. 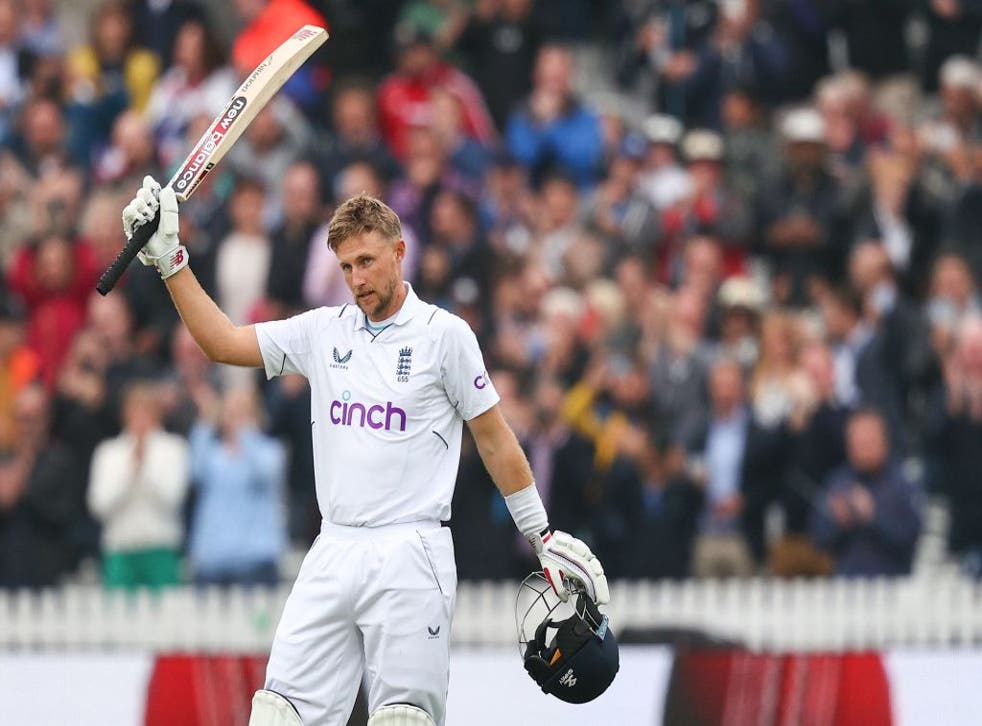 “Just by seeing where Joe Root is right now, he is the youngest one with Kane Williamson, who is 31 as well. Those two have still got a fair way to go. I think Joe Root is going to finish on top [among the Fab 4]. For the other guys, it depends on how much cricket they continue to play,” Shane Watson said in a recent episode of the ICC Review.

This knock from Root came in his first game after stepping down as England’s Test captain. Shane Watson asserted now that Root is off the captaincy pressure he’ll “have greater freedom” and hence could go near Tendulkar (15921 runs from 200 matches) and Ponting  (13378 runs from 168 Tests) in the list of the top Test run-getters.

“He’s as good as anyone to be able to get as close as he can. For sure, he’s got a lot of great cricket in front of him, so I think he is going to get very close [to Tendulkar].

“From a Test match point of view, he could play around 170-180 Test matches and if he gets around there, he’s going to be near Ricky Ponting and Sachin Tendulkar with the amount of runs that he could score in that period of time,” Watson further opined.

Also Read: Rishabh Pant Revealed Why He Became A Wicket-Keeper

Rishabh Pant Revealed Why He Became A Wicket-Keeper