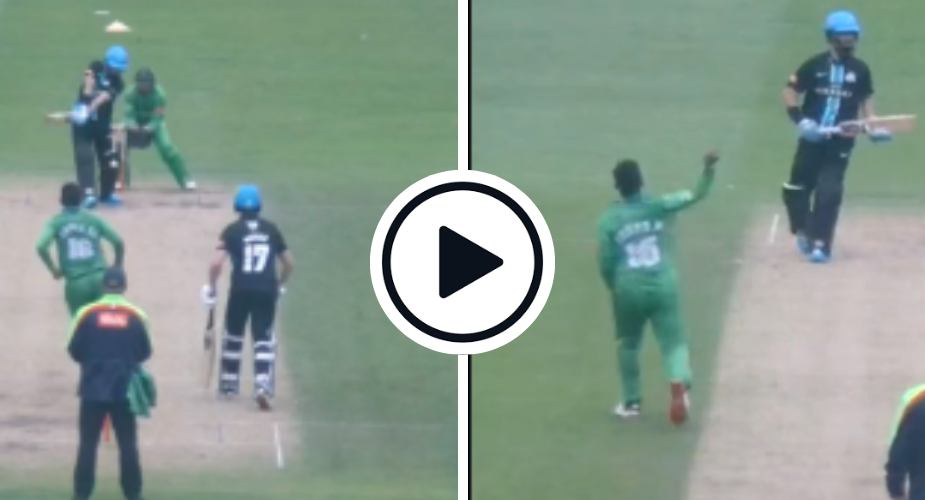 Worcestershire skipper Moeen was out for his second successive score of under 20 in the T20 Blast, after falling victim to teenaged Ahmed, who had been a member of England’s Under-19 World Cup squad earlier this year. The bowler had picked up 12 wickets in the edition, including four wickets apiece in the quarters and the semi-finals, helping his side qualify for the summit clash.

Ahmed made his List-A debut last year but played his first T20 game this season and has made an impressive start for Leicestershire, with figures of 2-22, 0-26, 0-31, 1-39 and 3-36 before the clash against Moeen’s side on Sunday. He continued his fine run against Worcestershire as well, striking in his very first ball of the game, catching Ali plumb in front with a ball that kept low.

Rehan also went on to clean bowl Josh Baker in the game, and ended with 2-25 in his four overs, as Leicestershire won by 26 runs.