IND vs SA: Here’s Why KL Rahul Has Been Ruled Out And Rishabh Pant Will Lead

IND vs SA: The Indian cricket team suffered a major blow ahead of the much-awaited 5-match T20I series between India and South Africa, which is expected to start from tomorrow (June 9th).

KL Rahul Ruled Out Of IND vs SA Series

Premier opener KL Rahul, who was expected to lead the Indian cricket team in the absence of regular skipper Rohit Sharma, has been ruled out of the upcoming series as he has sustained an injury on the eve of the series opener in New Delhi. 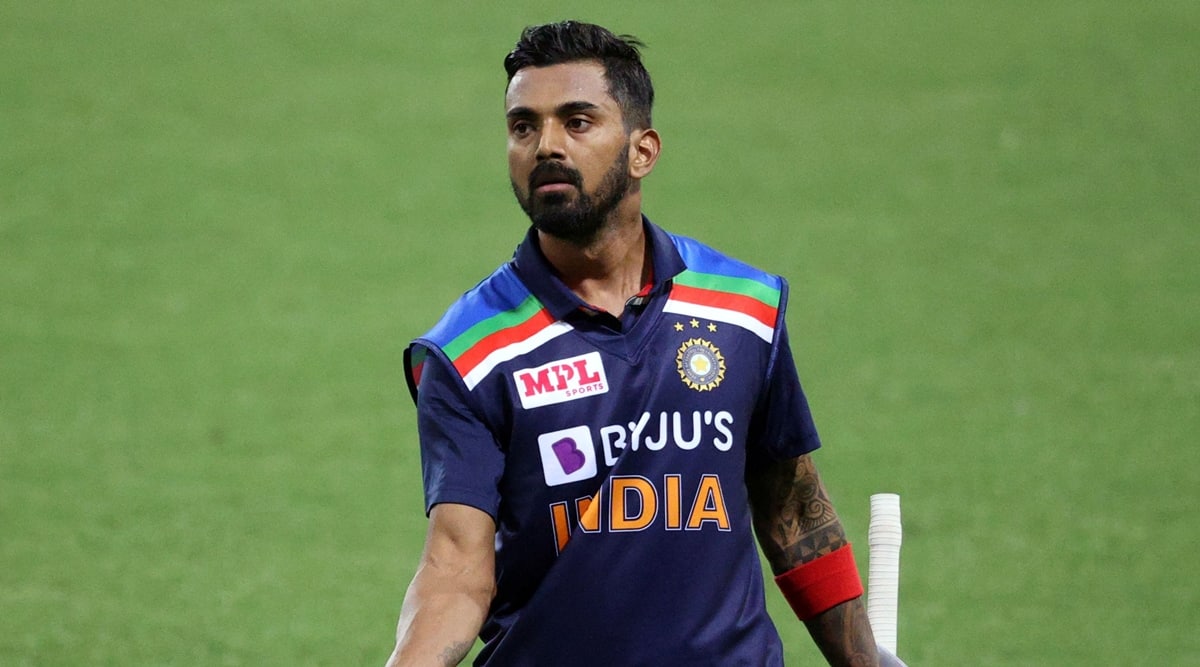 If reports are to be believed then KL Rahul will play no role in team India’s first home assignment after the conclusion of the 2022 edition of the Indian Premier League.

The Indian squad was already without the services of senior players like Rohit Sharma, Virat Kohli, Jasprit Bumrah, Suryakumar Yadav, and Ravindra Jadeja. Now with KL Rahul getting ruled out of the upcoming series, the responsibility of the team has come on the young shoulders.

Now, since KL Rahul has been ruled out of the upcoming Ind vs SA series, the Indian cricket team will be led by Indian wicketkeeper-batter Rishabh Pant.

Yes, you read that right. Rishabh Pant will captain team India in the 5-match T20I series against the Proteas, while, Hardik Pandya will be his deputy in the series. The first match of the much-awaited series will be played at the Arun Jaitley Stadium on Thursday. With Rahul out, Ruturaj Gaikwad is expected to open the batting for India with Ishan Kishan. 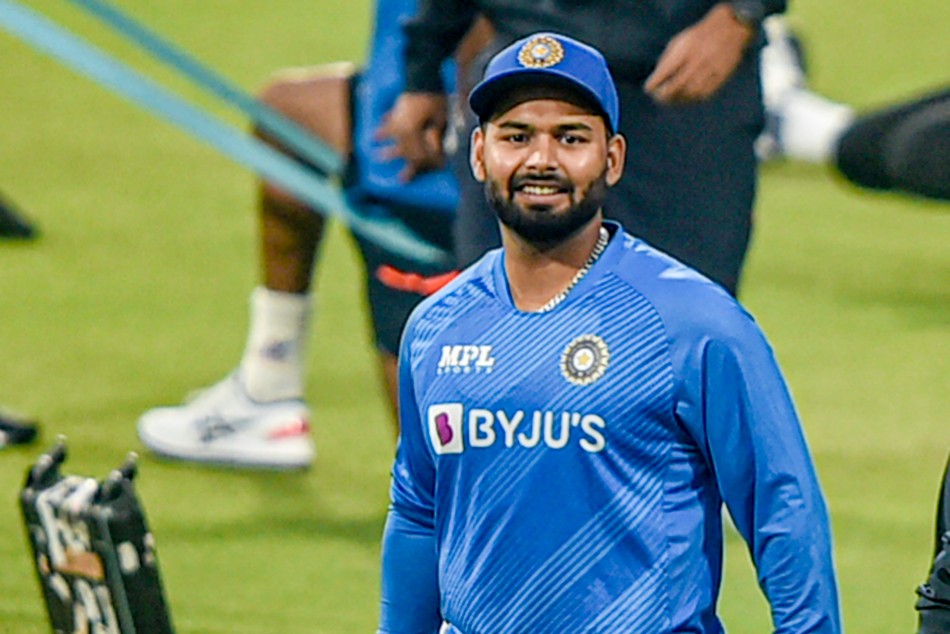 “The All-India Senior Selection Committee has named wicket-keeper Rishabh Pant as Captain and Hardik Pandya as vice-captain for the home series against South Africa,” the BCCI tweeted.

“Team India Captain KL Rahul has been ruled out of the T20I series against South Africa owing to a right groin injury while Kuldeep Yadav will miss out in the T20I series after getting hit on his right hand while batting in the nets last evening.”

Meanwhile, talking about the T20 series, it will be played with no COVID restrictions as far as the crowd capacity is concerned. The BCCI has allowed 100% capacity in-crowd and this time there will be no bio-bubble too. However, all the players will have to go through regular COVID-`9 Tests.