IND vs SA: “We had enough on the board, but I think we were a little off with the execution. But sometimes you got to give credit to the opposition.” Rishabh Pant summed up the match, and the feelings, after conceding a loss to South Africa on in Delhi on his India captaincy debut.

India Lost The Game By 7 Wickets

Both the captains, Pant and Temba Bavuma, agreed that the pitch got “better and better” for batting in the second innings as the visitors chased down the target of 212 runs with 7 wickets in hand and 5 balls to spare.

Man of the Match David Miller clattered 64 runs off 31 balls to provide the impetus to South Africa’s innings in the second half of their chase when Rassie van der Dussen was struggling for the big hits.

However, a dropped catch by Shreyas Iyer turned the tide for Rassie; he was dropped by Iyer in the deep when he was 29 off 30 balls – and then ended up with 75 off 46 balls completing turning around his innings, and the chase, on its head. 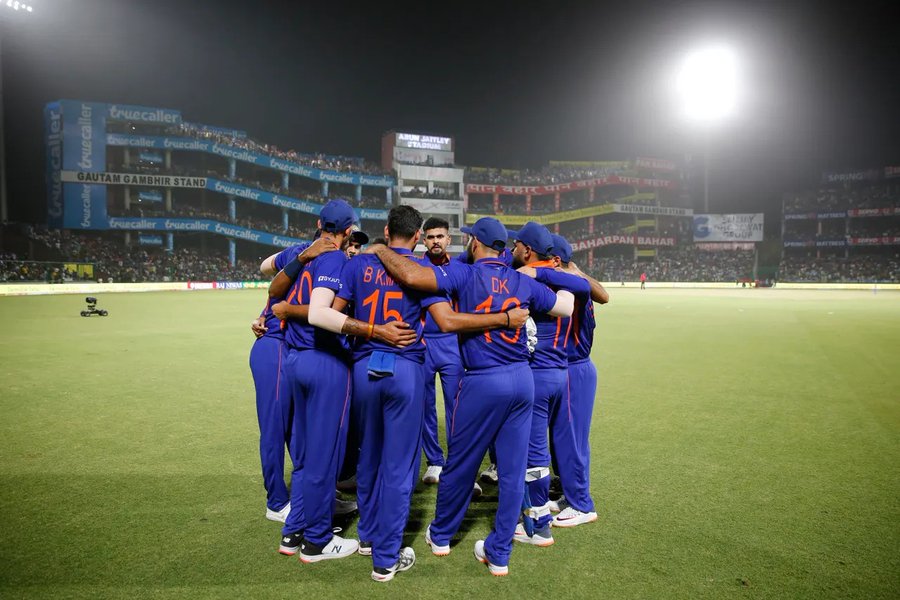 Indian bowlers conceded 120 runs in the last 49 balls they bowled with many of them being sent to the boundary line by Miller and van der Dussenn who shared a staggering partnership of 131* runs in 64 balls to take South Africa home, and to end India’s 12-match winning streak, stopping the Men In Blue from creating a world record in men’s T20Is.

Earlier, India were powered to 211 by clear, power, and range hitting of their own batters. Ishan Kishan smashed 76 runs off 48 balls with Gaikwad and Shreyas Iyer around him, before Rishabh Pant (29 off 16) and Hardik Pandya (31 off 12) smoked the Protea bowlers for 55 runs in the last 23 balls of India’s innings. However, that wasn’t enough by the end of the day.

As usual, memes galore with India’s loss to South Africa and the hosts going behind early in the series.

Here are the best memes from the first T20I between India-South Africa:

7 minute me 3 over daalne hai, 2 over Mai match khatam.

Not only this, they stopped #TeamIndia from getting to the world record for most successive wins in T20s.