Former India batsman Gautam Gambhir was highly impressed by Ishan Kishan’s ballistic approach in the first T20I versus South Africa, in Delhi, where the young opener smashed 76 runs from 48 balls, his innings laced with 11 fours and 3 sixes, to help set up a platform for the late onslaught from Rishabh Pant and Hardik Pandya, who propelled India’s total to 211.

Ishan Kishan was coming off from an IPL season where, despite scoring over 400 runs and ending up as Mumbai Indians’ leading run-scorer, the southpaw was being criticised and questioned for his low strike rate of 120, more so after MI had splurged out a hefty sum of 15.25 crore for him in the mega-auction. 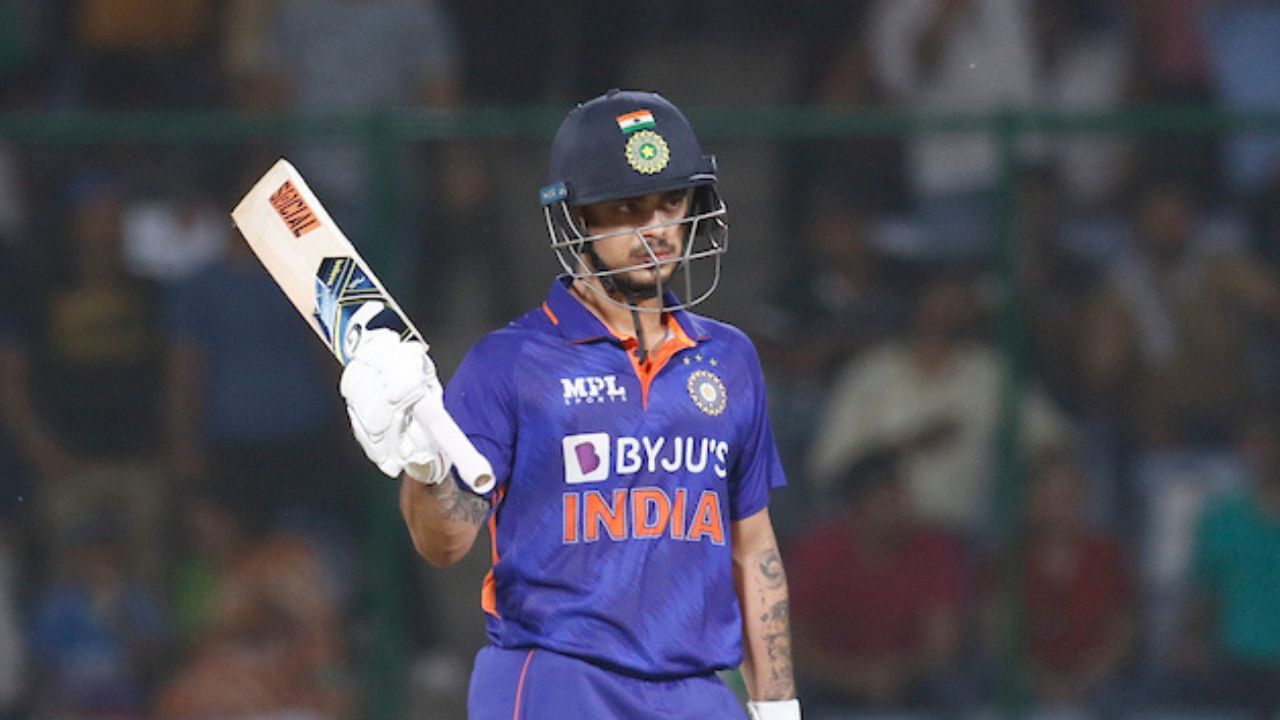 On Thursday, against the Proteas, Kishan struggled in the early part of his innings as the ball seamed off the straight. He was, at one point, 18 runs off 19 balls before he finally took off.

Gautam Gambhir said that this aggressive mode of Kishan is why Mumbai bought him for such a massive price.

“He is dangerous and this was probably the reason why Mumbai Indians bought him at such a huge price at the auction. From this, you come to know that you have come after playing 14 consecutive T20 matches to a small ground with a good pitch and a fast outfield and the way Ishan Kishan batted,” Gambhir told Star Sports. 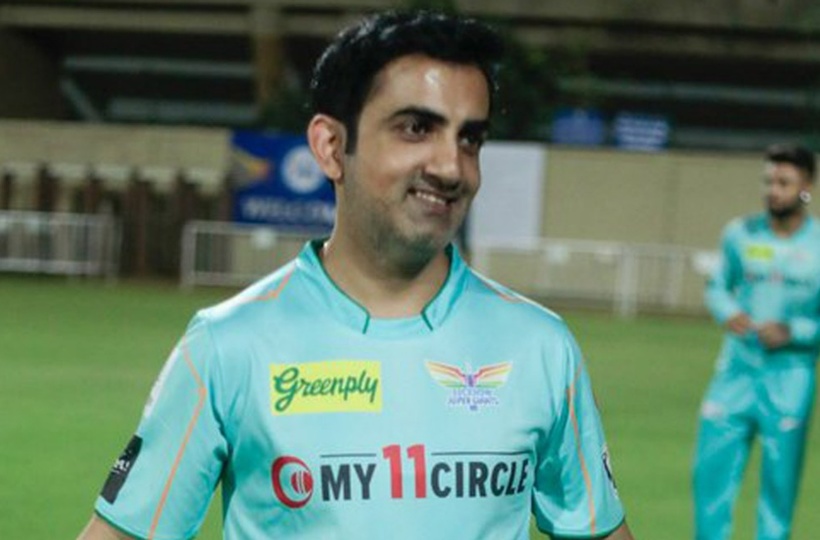 What Gambhir was more impressed by Kishan was his selflessness in his attacking intent: once Kishan got into his groove after a scrappy start, he didn’t relent and kept on taking his chances irrespective of the bowlers.

Gambhir was highly effusive in praise of Kishan’s mindset of looking for the boundaries often.

“The best thing that was seen in Ishan was that if probably there was some other player, when he had gotten an over with 20 runs, he might have thought of taking a single and then taking chances in the next over. But he wanted to convert that 20 runs to 26 runs. This is the batting you want to see in T20 cricket, you call this selfless batting,” the former KKR captain appreciated.

Also Read: When Mithali Raj Gave A Fitting Reply To A Journalist After Dumb Question