Kohli is now the third most followed sports athlete on Instagram – only behind football icons Cristiano Ronaldo, who leads the way with 451 million followers, and Lionel Messi, who has 334 million followers. 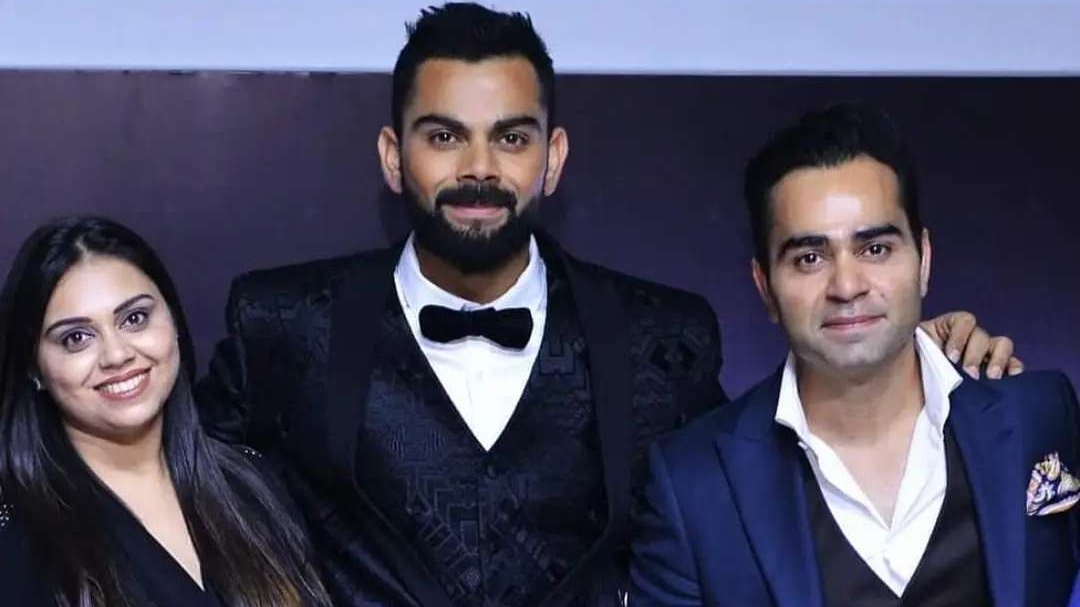 Vikas Kohli hits back at troll who mocked him

Virat Kohli’s older brother Vikas is a big part of the One8 brand and does have a hefty amount of followers on Instagram – 134,000, however, of course, this is just a fraction compared to his younger sibling.

One troll recently insulted him on Instagram, commenting that he has while his brother Kohli has 200 million followers, Vikas doesn’t even one million. Displeased by this comment, Vikas hit back at this social media user, saying that he should do something productive in his life and not lecture him on social media. Embarrassed by this schooling, the troller then could only reply with a Thank You to Vikas.

Here, check out the conversation as Vikas Kohli shuts his troller: Now, coming to cricket and Virat Kohli, the former India captain has been rested for the T20I series against South Africa as India will want their talisman batsman to be fresh and ready for the Birmingham Test match in the first week of next month.

Kohli is coming off a lacklustre IPL 2021 season, where he finished with 341 runs at an average of 22 with a lowly strike rate of 115. His best innings of the season came in RCB’s last league game- 73 off 54 balls versus Gujarat Titans – helping RCB qualify for the playoffs.

However, the optimism of him finally returning to his best soon faded away in two dismal knocks in the playoffs which saw RCB getting knocked out before the final.