South Africa’s talented youngster Dewald Brevis has impressed one and all with his batting prowess and all-around skills as he gave terrific performances for Mumbai Indians in the recently-concluded 2022 edition of the Indian Premier League.

Though Mumbai Indians finished the season at the bottom of the table as they suffered a disastrous season, Baby AB turned out to be their silver lining in the darkest clouds. 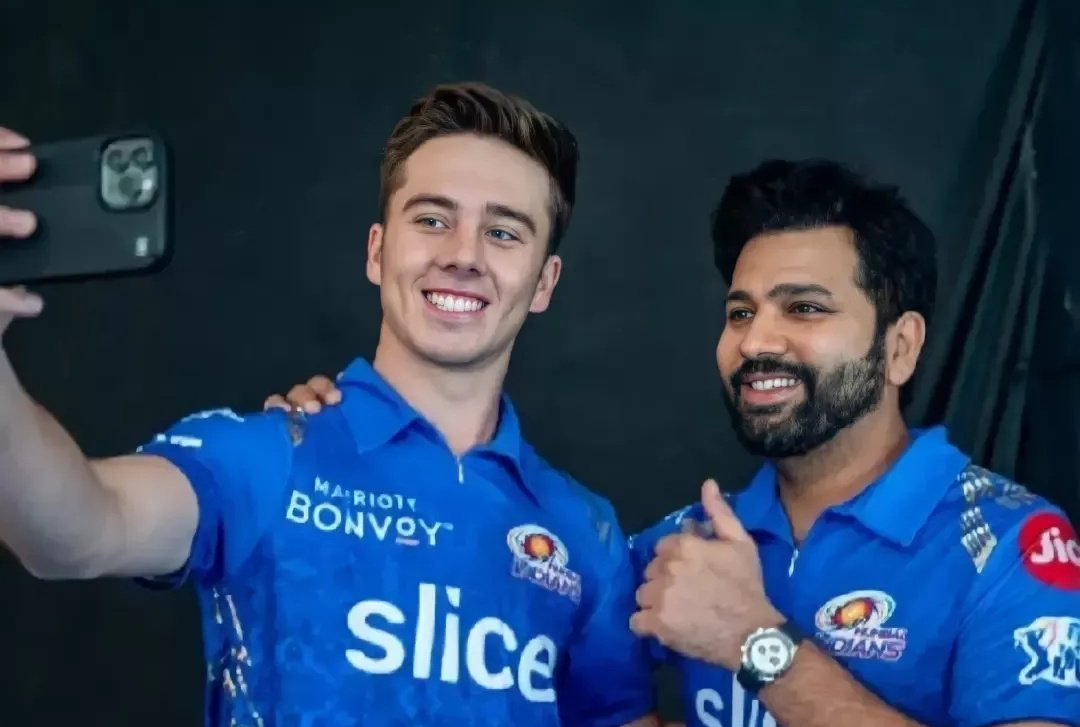 For the unversed, the 19-year-old garnered attention around the world resemblances in the batting styles of the youngster and AB de Villiers and this is how he earned the nickname ‘Baby AB’.

Baby AB turned out to be the leading run-getter in ICC U19 World Cup 2022 in January-February, scoring 506 runs in six matches at an average of 84.33. With the ball, he dismissed 7 batsmen in 6 matches. All thanks to his amazing performances, he was roped in by Mumbai Indians for INR 3 crore at the IPL 2022 mega-auctions.

Brevis shone in the few chances he got, showing his batting prowess. He gave some fiery cameos in the recently-concluded 2022 edition of the Indian Premier League and scored 161 runs in the seven games he played for the five-time champions.

Recently, in an interview with NDTV, Brevis shared his experience of playing under the leadership of Mumbai Indians’ captain Rohit Sharma. Baby AB lauded Rohit Sharma’s captaincy, saying that he is a great leader on and off the pitch. He said:

“As a player I couldn’t have asked for a better captain,” He added: “He backed me and supported me as a young player. He allowed me to be myself and go out there and enjoy the game,”

“He is a captain that wants the best out of everybody. I think he is a great leader on and off the field. There is so much to learn from his captaincy and knowledge of the game. He is an exceptional captain,” Brevis said. 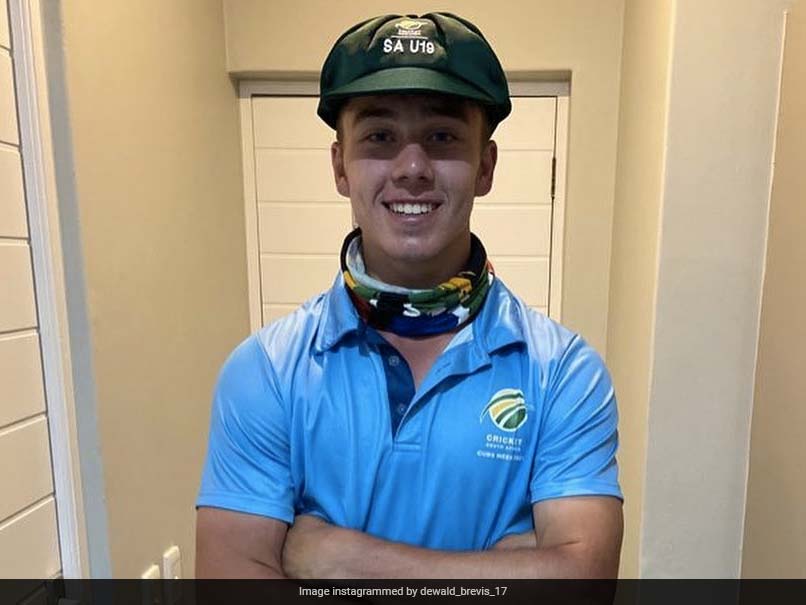 Further, Brevis also praised the environment created by Mumbai Indians. He revealed how MI made him feel like a part of the family. He said:

“The MI team atmosphere was amazing on and off the field. There was always lots of fun, laughter and bonding between everyone in the MI family. It is such a great honour for me to be part of MI,”

He added: “MI made me feel part of the family. I felt so welcome and comfortable in this team. I could be myself in front of everyone,”

Pak vs WI: Here's Why Pakistan Was Give A Five-Run Penalty In 2nd ODI