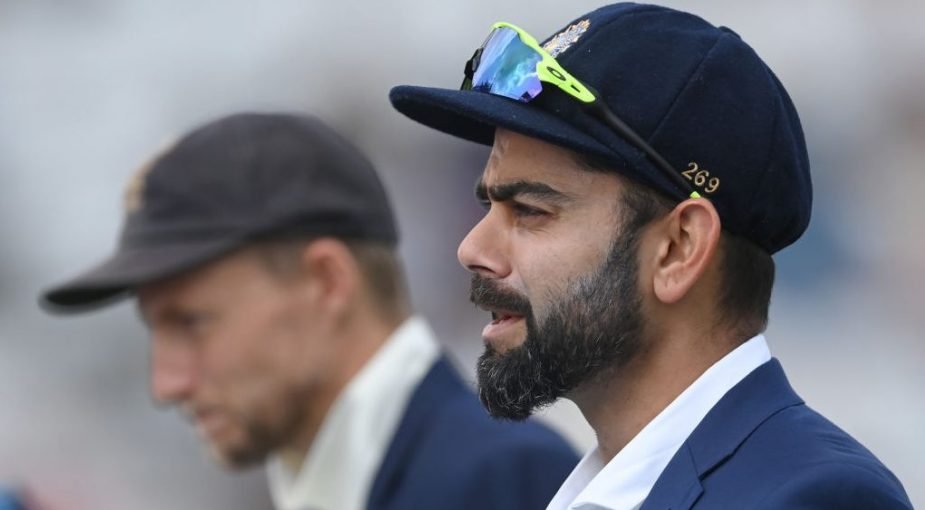 In this quiz, you have to name every men’s Test captain since the start of 2015.

The list contains 46 names, all of whom have featured as skipper in a Test since January 1, 2015. Two former captains lead the list in terms of matches led, with 67 and 64 Tests at the helm.

You have six minutes to name them all.

The post Quiz! Name every men’s Test captain since 2015 appeared first on Wisden.