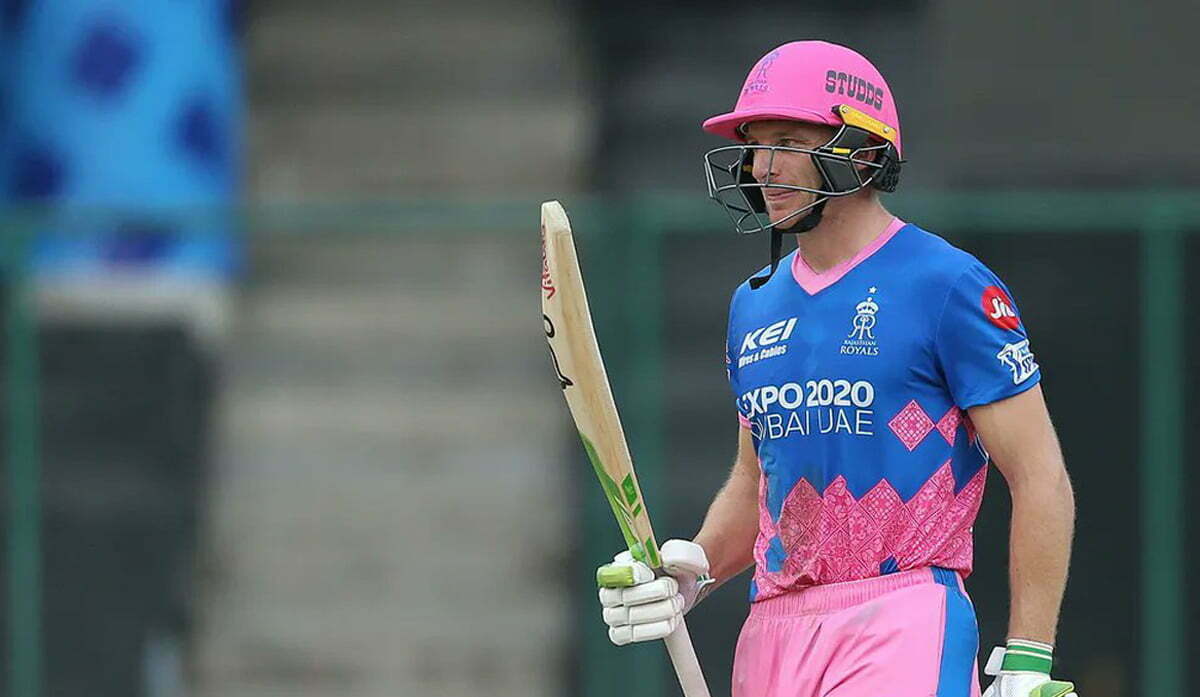 IPL 2022 was an action-packed successful event lasting more than 2 months, from 26th March to 29th May. 74 matches were played between 10 teams in three venues across Maharashtra. Eventually, the newly added Gujarat Titans crushed Rajasthan Royals to lift their maiden trophy in their first attempt. IPL 2022 has been a proper stage for batsmen as they have scored plenty of runs this season. Let’s talk about the top 10 run scorer in IPL 2022.

Current English wicket-keeper batsman, Jos Buttler was the top run-scorer in IPL 2022. This year Buttler was in the form of his life. Playing 17 matches for Rajasthan Royals Buttler amassed 863 runs at a wow average of 57.53, which is the 2nd most runs in a single season by a player. Buttler hit 4 centuries in the season and the best was against RCB in the qualifiers 2, 106* off 60 balls which led Rajasthan to the final.

Karnataka Based Indian opener, KL Rahul gets 2nd spot on the list of top run-scorer in IPL 2022. For the five consecutive years, Rahul made over 500 runs in IPL since 2018. Having played 15 matches, Rahul scored 616 runs this year, including 2 centuries. The ace cricketer struck at a strike rate of 135.38.

The 2022 IPL winning captain Hardik Pandya was the 4th to run-scorer in IPL 2022. With 487 runs in 15 matches, Hardik played a crucial role in Gujarat’s maiden title win this season. Not only with bat, but Hardik also impressed with the ball, taking 8 wickets bowling at an average pace of 135 km/hr. The Gujarat boy smacked 49 fours in the event, which was the 2nd most.

Another opener on the top scorer on the list was Gujarat Titan’s, Shubman Gill. At a decent strike rate of 131.26, Gill notched up 483 runs. Gill surpassed the 50 runs mark 4 times in the tournament. He scored the winning runs in the 2022 IPL final against Rajasthan Royals, making 45* in 43 balls.

Jost Buttler is the top run-scorer in IPL 2022.

Jos Buttler has won the orange cap in IPL 2022.

Quiz! Name Every Batter With A Test Century In 2022