Former India opener Wasim Jaffer feels that Rishabh Pant panics quickly as a captain when things get close and nervy in a game.

One of the most outrageously talented batsmen India have ever had, Rishabh Pant, though, hasn’t had the best of the times as a captain. He took the Delhi Capitals to the top of the points table last year, but failed to reach the final; this season, the Capitals didn’t even reach the playoffs despite having one of the better units.

The 24-year-old has had a tough time leading India for the first time too. Given the captaincy duties after KL Rahul’s injury on the eve of the South Africa series, under Pant India have lost both the matches so far, failing to defend totals in both instances. 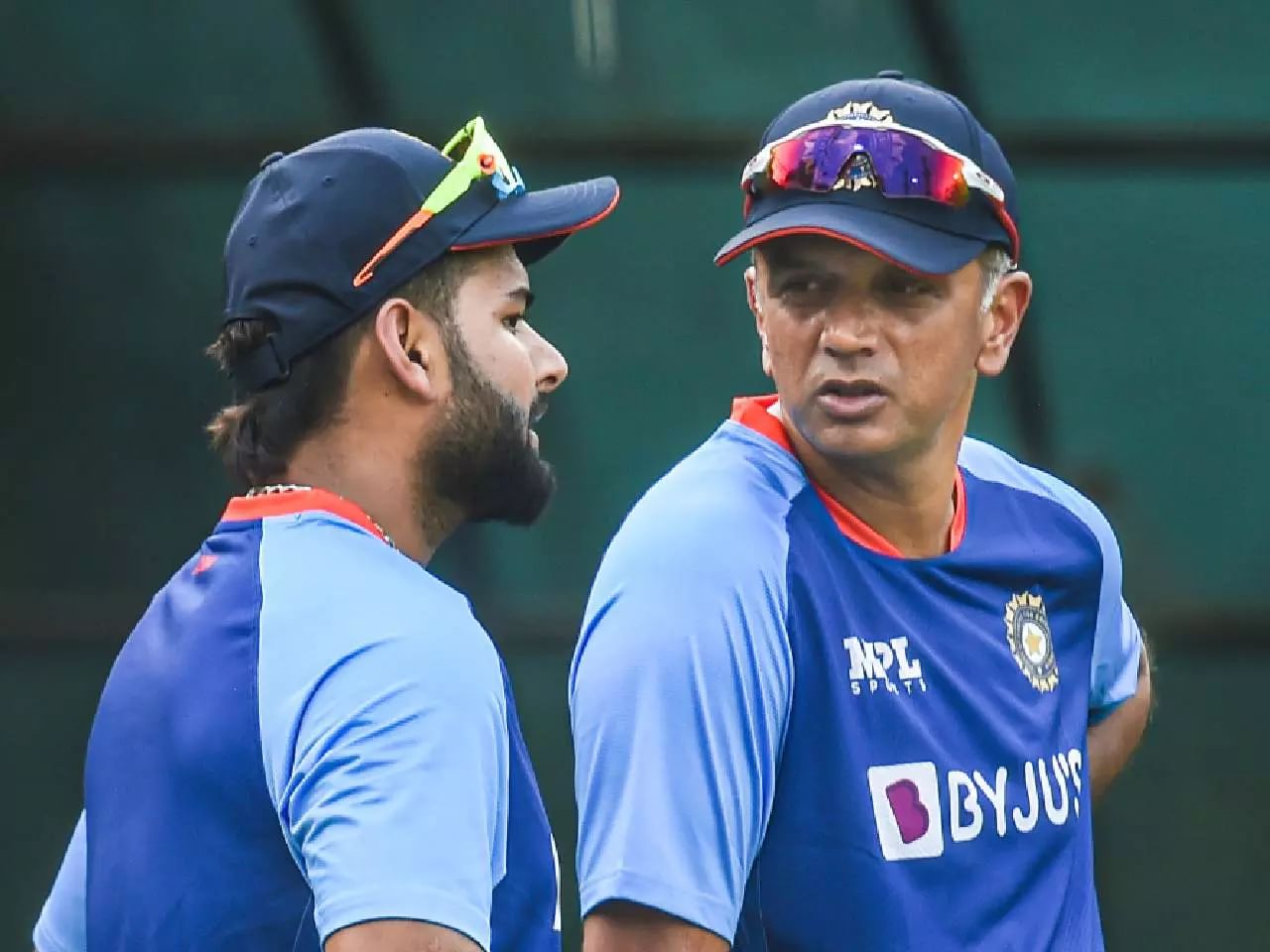 Rishabh Pant has been poor as a captain for India

Pant has been copping criticism from all corners following India’s twin defeats in Delhi and Cuttack – for his lack of proactiveness, poor handling of bowling changes of pacers and spinners – all in Pant hasn’t been able to assess the conditions well and has made counter-productive bowling changes.

In an ESPNCricinfo show, Wasim Jaffer was asked whether Pant changes his plans and strategies too easily. Jaffer agreed to that thought, adding that Pant gets too panicky for a captain when things go out of control.

“Yes, we saw something similar in the IPL as well. I feel the more he captains, the better he’ll get. But, yes, at this stage, I think when the match gets tight, he panics a bit,” Jaffer said. 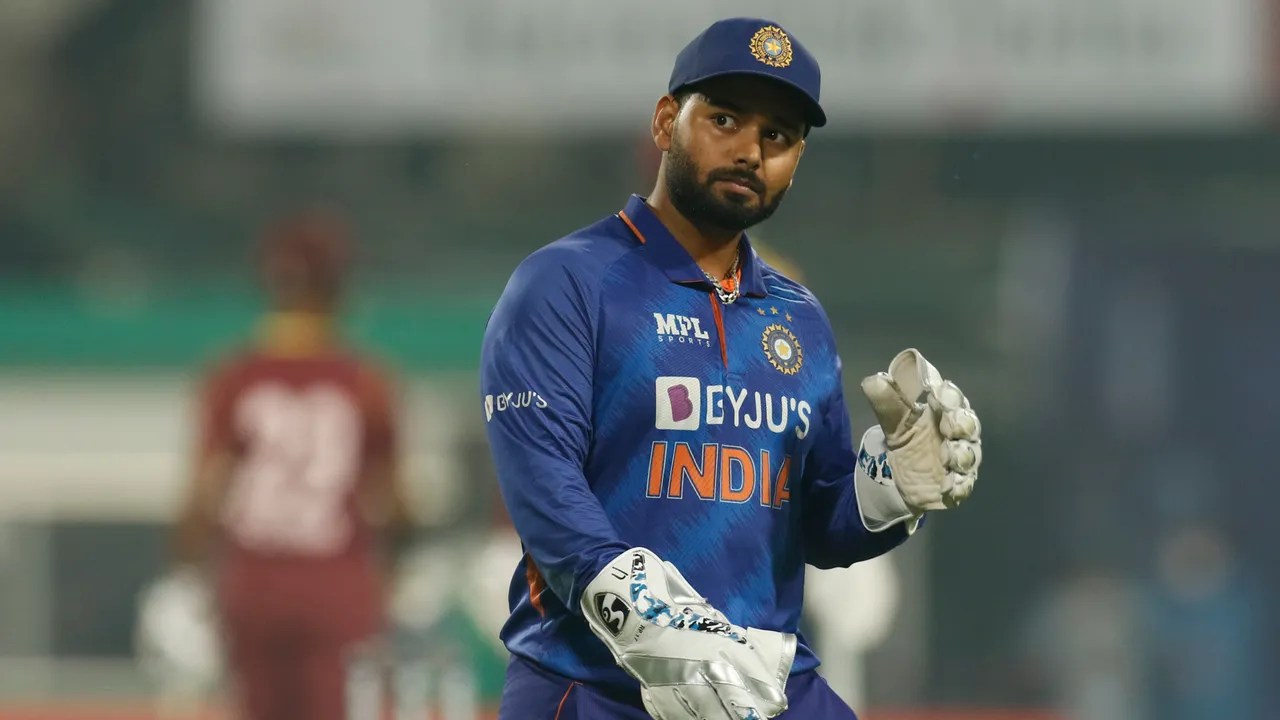 India to face South Africa in a must-win game

While in Delhi, India had posted a gigantic total of 211 but failed to defend it courtesy of the staggering partnership of David Miller and Rassie van der Dussen, in Cuttack, it was the class, power, and elite timing of Heinrich Klaasen that stole the show to hand the hosts consecutive losses.

The teams travel to Visakhapatnam for the third match of the five-game series, South Africa aiming to seal the series while India looking to fight back and remain alive.