IND vs ENG: Big Blow For Team India As KL Rahul Can Be Ruled Out Of Edgbaston Test

The Indian Test team has been given a major concern as opener KL Rahul now appears a doubtful starter for the upcoming Birmingham Test against England, which starts on July 1 and is part of the unfinished Test series from last year, and also is carries World Test Championship points.

Rahul was supposed to lead India in the ongoing T20I series against South Africa. However, a groin injury ruled him out of the series – with Rishabh Pant named the captain for the first time – and he went to the NCA in Bangalore for recovery. 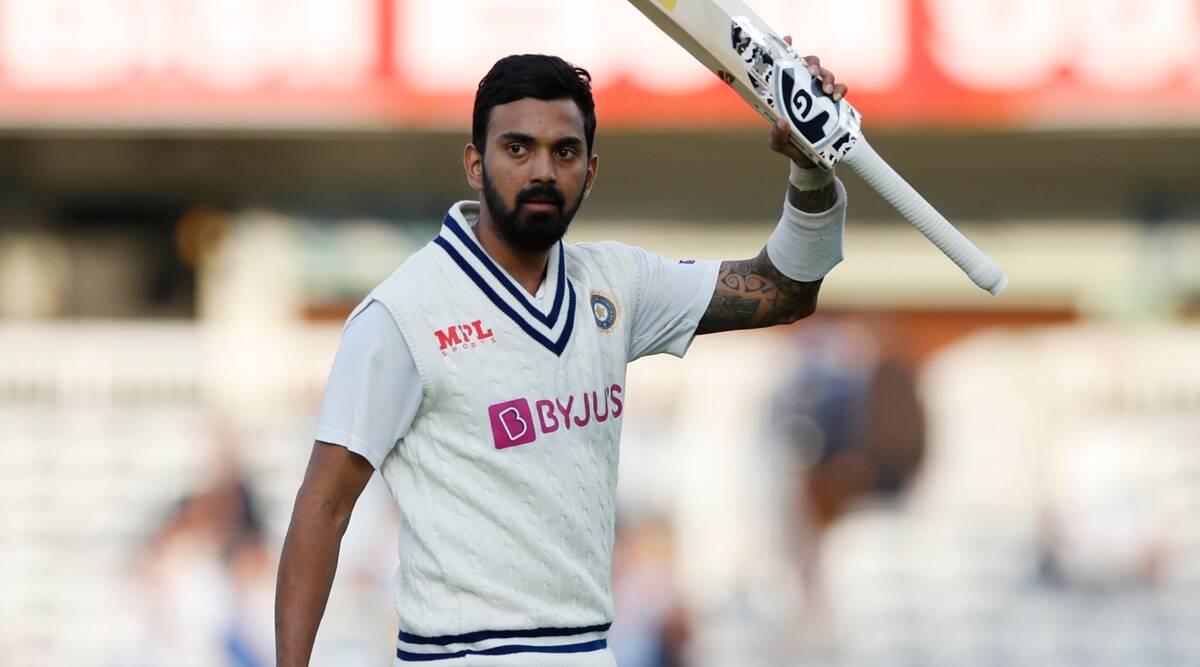 This is a massive blow given Rahul was India’s second-highest scorer in the 4 Tests in the series last year – scoring 315 runs with one century and one fifty to his name.

KL Rahul may not recover in time for England Test

In the squads announced by the BCCI last week, KL Rahul was named the vice-captain for the Test match and for the following T20I and ODI series against England. Now, Cricbuzz has reported that the 30-year-old opener is also uncertain to recover in time for the Edgbaston Test against Ben Stokes’ team.

“It is not clear how long Rahul will be out of action. He is believed to have reported at the National Cricket Academy (NCA) in Bengaluru a few days back and it is learnt that diagnosis of his complaint is not complete yet. Sources have indicated that his participation in the England series is doubtful but could not clarify if he will have to skip the white ball games as well,” Cricbuzz reported. If Rahul indeed is ruled out for the Edgbaston Test, the selectors will then have to name a new vice-captain; Jasprit Bumrah and Rishabh Pant are the leading candidates for the job. Bumrah wasBumrah was named as India’s vice-captain for the first time in the ODI series in South Africa earlier this year.

Bumrah was elevated to the vice-captaincy role earlier in the year – for the ODI series in South Africa, when KL Rahul was the skipper in Rohit Sharma’s absence, and then for the home T20I and Test series against Sri Lanka again when Rahul was injured.

As for the opening role, if Rahul is ruled out then Shubman Gill will come into the eleven, and Mayank Agarwal or Priyank Panchal could be named as the replacement opener.

The first unit of the Indian team will fly to England on Friday (June 16) and another batch, including coach Rahul Dravid, Pant and Shreyas Iyer, on June 20.