Former India captain Sunil Gavaskar was effusive in praise for Bhuvneshwar Kumar after the senior pacer’s superb bowling effort – of 4/13 – versus South Africa in Cuttack.

In India’s loss, Bhuvneshwar stood out with his masterful bowling effort in the powerplay – 3 overs, 3 wickets for just 10 runs that slumped the Proteas to 29/3 at the six-over mark – that kept the hosts in the game while defending a below-par total of 148. However, after that Heinrich Klaasen took off with his blistering 81 runs innings off 46 balls to put the visitors on the brink of victory. 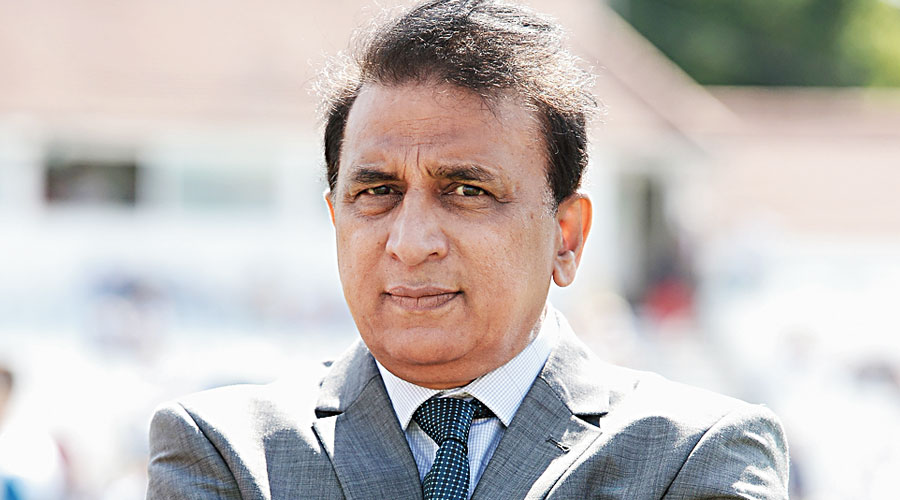 Bhuvneshwar provided India with a strong start. He went through the defenses of Reeza Hendricks in the first over. In his second, he deceived pinch-hitter Dwaine Pretorius with a slower one having him caught in the deep. In his third, the last of the powerplay, Bhuvneshwar bagged the prized wicket of Rassie van der Dussen, crashing the ball into the off-stump . He returned for the 18th over, where he bowled Parnell, but by then Klaasen had already decided the fate of the game.

Speaking about the T20 World Cup in Australia, Sunil Gavaskar reckoned Bhuvneshwar’s bowling in the powerplay will be big factor for the Indian team as in Australia there is not much swing available but there is plenty of bounce and carry for him to make early inroads. 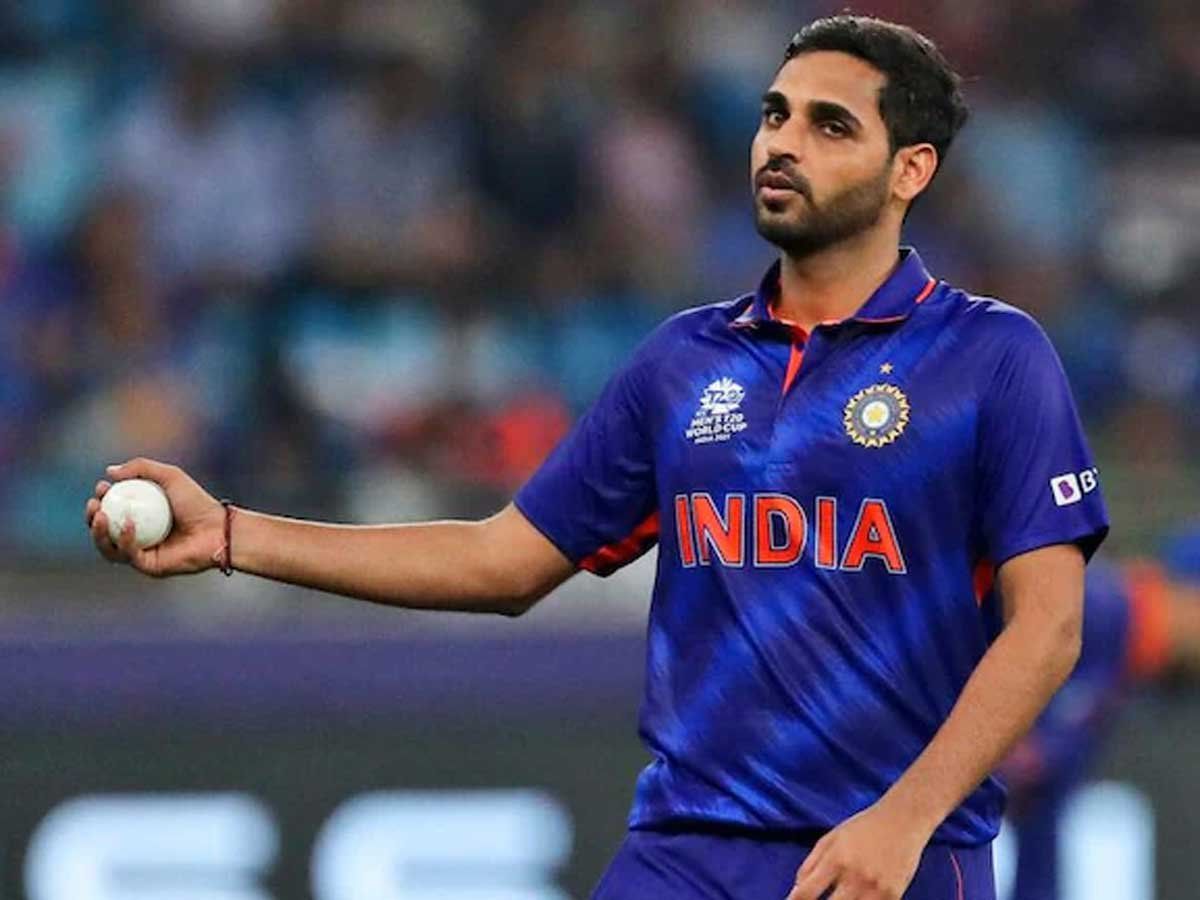 “He was just brilliant. The white ball doesn’t swing that much, in the air or off the surface, but he has got that capability,” Gavaskar said while speaking on Star Sports.

“And that is why it was very good captaincy from Rishabh Pant to give him that third over in which he got a wicket as well. Because after that the ball wouldn’t have moved that much as well and Bhuvneshwar would have been ineffective. But to have someone like him in Australia, where there will that little bit of more carry and bounce, I think that will be a huge plus.”

“He was just outstanding. I thoroughly enjoyed it. It was good thinking…and skill-level as well. When Reeza Hendricks was on strike, he knew he struggles against the inswinger. He got one right and knocked him over. Dwaine Pretorius walked in next and he decide to take him on, but is knocked out with the knuckleball. Just brilliant control and execution,” Graeme Smith said.

The teams travel to Visakhapatnam for the third T20I with South Africa will be aiming to seal the series while India will fight to remain alive.

BCCI's Gesture For Former Indian Cricketers Has Won Many Hearts