Watch: Ben Stokes, On One, Comes Down The Track And Smashes Tim Southee For Glorious Six Over Long-Off 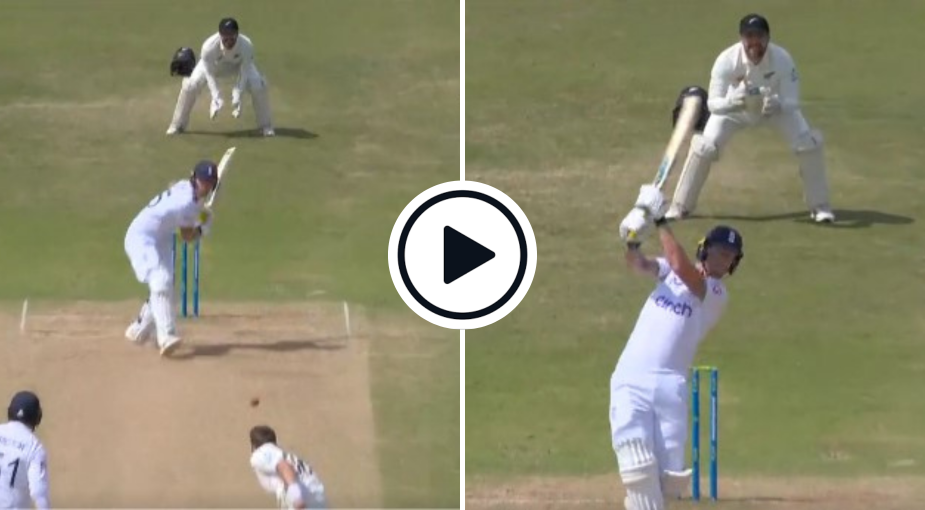 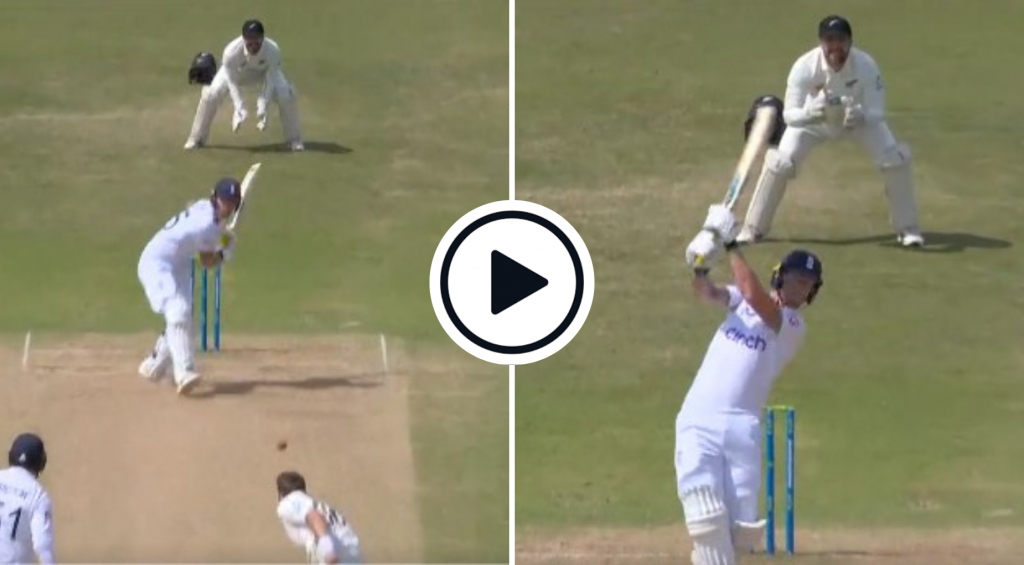 Watch: Ben Stokes launched Tim Southee for an audacious straight six off just the tenth ball of his innings.

Stokes came to the crease with England 93-4 and still needing over 200 to win on the fifth and final day.

But any idea of batting for a draw was quickly dispelled when Stokes, still new to the crease, ran down the track to Tim Southee and dispatched him for a massive six over long-off.

It was just the tenth ball of Stokes innings and took England to within 200 of the target.

It was the start of a remarkable innings from Stokes who took the attack to New Zealand’s bowlers as England looked to hunt down 299 on the final day.

England are 1-0 up in the three-match series having won the first match at Lord’s. The series finishes at Headingley with the third Test beginning on Thursday 23rd June.

The post Watch: Ben Stokes, on one, comes down the track and smashes Tim Southee for glorious six over long-off appeared first on Wisden.

Five Questions That England's Tour Of The Netherlands Could Answer