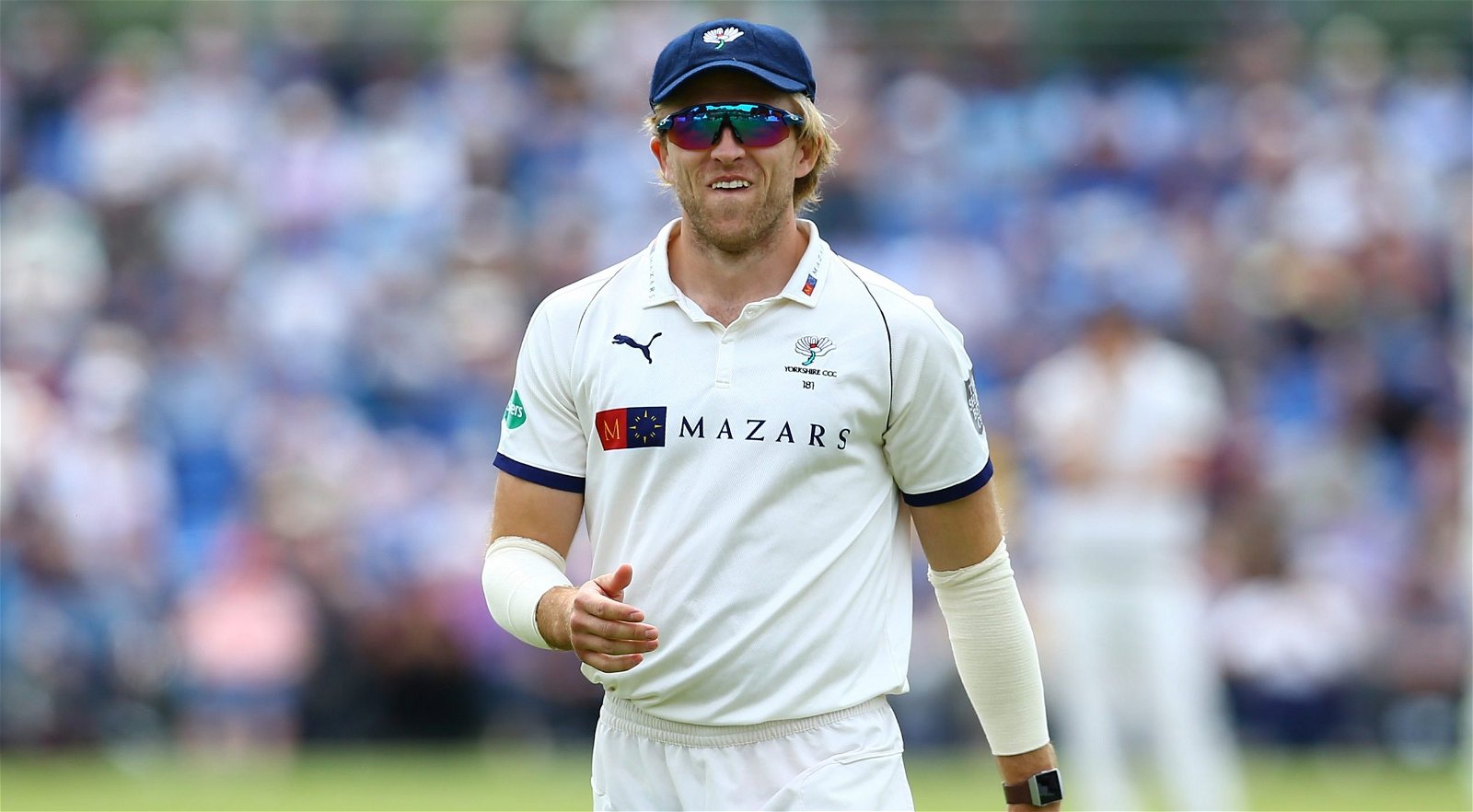 David Willey has hit out at Yorkshire CCC after his decision to leave the club to return to Northamptonshire was made public.

Willey began his career at Northants before moving to Yorkshire ahead of the 2016 season, and it was announced today that he would be returning to his boyhood club in 2023.

In a release from Northants, Willey cited his desire to return home as motivating the move.

“Wantage Road is home,” he said. “I grew up playing on the outfield, behind the stands and in the groundsman’s shed. When I think back to my first introduction to cricket, I think of Northants. Northants supported and nurtured me in my younger years and gave me the opportunities to achieve my childhood dreams.

“During the seven years I’ve been away, I have continued to watch the club closely and found myself celebrating their successes. I always hoped at some stage in my career I would find my way back and I’m excited that the time is now!”

“We proactively engaged with Dave on his return from the IPL at the end of May, but were not able to make an offer until our new Board were in place. Since our first cricket strategy meeting with the new Board, we have begun negotiations on a number of contracts with players and look forward to making some exciting announcements in the coming weeks. Everyone at Yorkshire would like to thank Dave for his time at the Club and wish him all the very best for the future.”

In a statement published on Instagram, Willey described this as “inaccurate” and cited an “unsettling” work environment as contributing to his decision. He also criticised the club’s response to the Yorkshire racism scandal, saying, “The cricket and the current players seem to be secondary at the moment to repairing the clubs [sic] reputation.”

“I have loved my life in Yorkshire, I have planted my roots and raised our young family here,” he wrote. “Unfortunately the circumstances surrounding the recent events at the club have made my work environment unsettling. There are some great lads & fantastic players at Yorkshire and I hope the complications at the club will not take priority and overshadow their talents. The cricket and the current players seem to be secondary at the moment to repairing the clubs reputation. It certainly felt that way for me over the past 12 months. I play cricket because I love the game. I just want to play somewhere that cricket is the focus and where I feel valued on and off the field.

“The comments made by Yorkshire around my contract discussions with the club are inaccurate.

“I’d like to thank the players & staff who have helped me during my time at Yorkshire. Also, thank you to the fantastic support of Yorkshire fans. I’d love to say farewell by winning the T20 [Blast] for the first time at the club.”

Willey, in the squad for England’s three-match ODI series in the Netherlands, has featured 94 times for Yorkshire across formats.