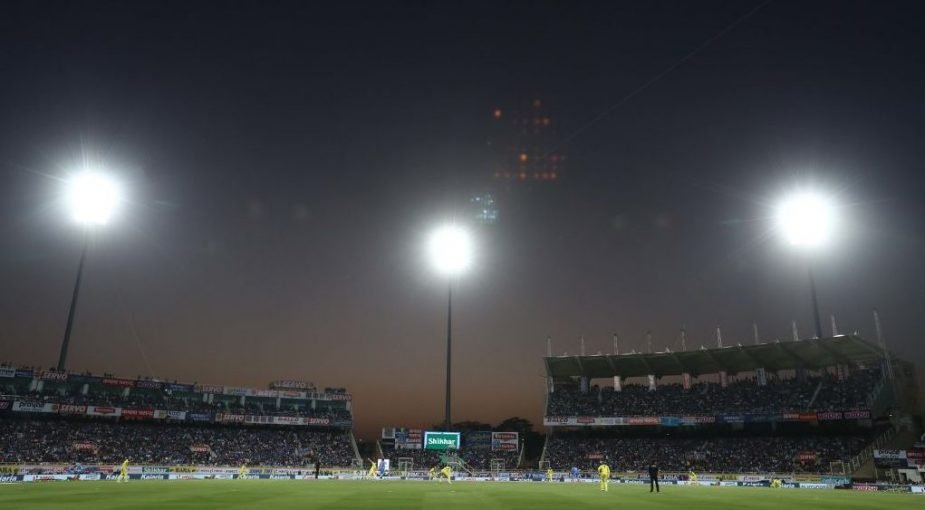 Jharkhand T20 league, a domestic T20 competition in India, begins on June 16, 2022 – here’s the complete schedule and list of fixtures, along with venues and match timings.

The tournament will run from June 16 to July 3, with a total of 33 matches being played across the competition. Six teams – Bokaro Blasters, Dhanbad Dynamos, Dumka Daredevils, Ranchi Raiders, Singhbhum Strikers, and Jamshedpur Jugglers – will be contesting in the tournament.

A Jharkhand Women’s T20 competition was also held in March-April this year, between three teams – Bokaro, Ranchi, and Dumka. Bokaro won the title.

The men’s tournament was held in 2021 as well, with the inaugural season having taken place in 2020. Bokaro Blasters won the title in the first year, also retaining the trophy in 2021.

Matches will be held at the JSCA International Stadium  Complex, Ranchi.