World Cup-winning captain Kapil Dev is extremely upset with Sanju Samson as he believes that the RR skipper is not able to justify the talent he possesses.

Kapil Dev, India’s first-ever World Cup-winning captain, is known for giving his opinion on cricket-related matters. While he is often seen lavishing praises on the young and promising players, he also never shies away from voicing his disapproval of others.

Samson was picked for team India’s last T20I series, which was against Sri Lanka, however, this time he was not named in the squad for the South Africa series. Ever since Sanju made his T20I debut in 2015, the 27-year-old has represented the Indian side in 13 matches, having scored 174 runs, averaging 14.5, with his highest individual score being 39. 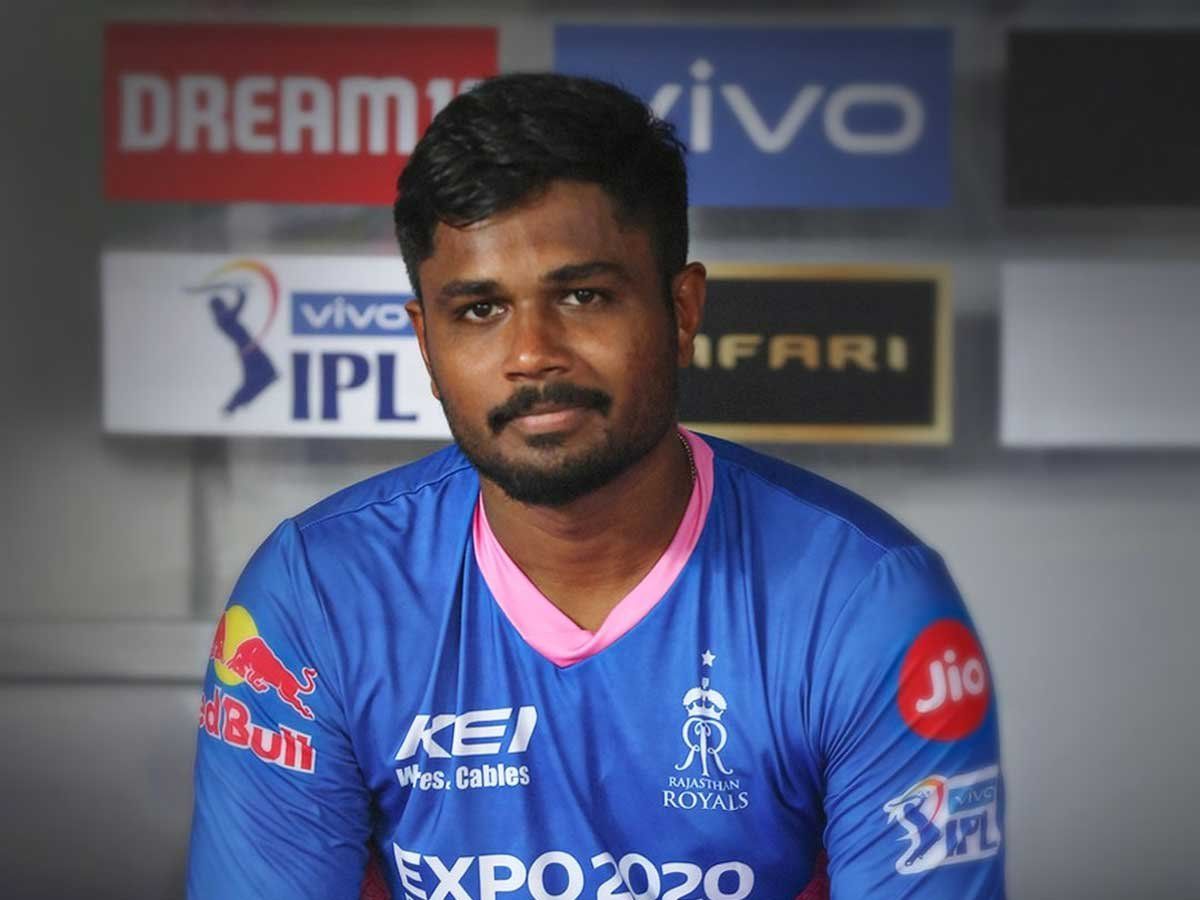 In the just-concluded 2022 edition of the Indian Premier League, Samson amassed 458 runs. Though he gave consistent performances but he could only convert just two of his starts into big numbers.

Speaking on the show ‘Uncut’, Kapil Dev expressed his disappointment with the keeper-batter. He said:

“I am disappointed with Sanju Samson. He is so talented. He does well in one or two matches and then he does not do anything. If you talk about wicketkeepers, they’re all almost the same. But if you talk about being the better batter, on a given day, all four can win you matches,” 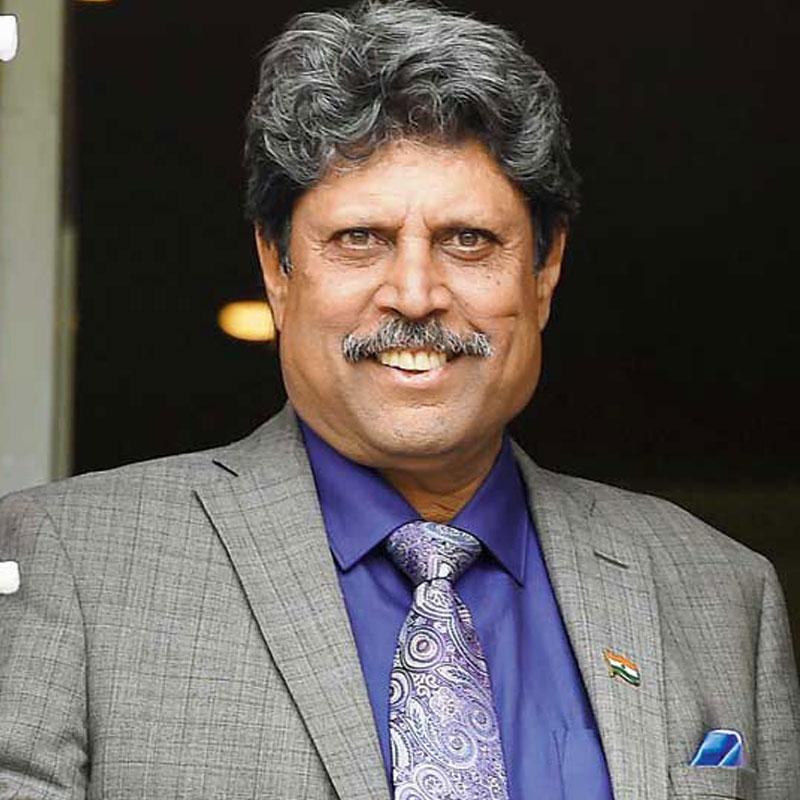 Dinesh Karthik is the most consistent wicketkeeper – Kapil Dev

Further, Kapil also compared the likes of Dinesh Karthik and Ishan Kishan to Sanju Samson in terms of keeping. Kapil feels that Dinesh Karthik is the most consistent wicketkeeper. He also feels that Ishan was feeling the pressure of the high price that he garnered at the IPL auction. He said:

“If you talk about Wriddhiman Saha, he is a better wicket-keeper than these four. But these four, as a batsman, are better. If we talk about consistency currently, Dinesh Karthik is ahead of everything. Ishan Kishan has, I think, come under pressure. Maybe it’s the pressure of the high price that he garnered at the IPL auction. I have never got so much money so I will not be able to say,”