In very direct terms, former India batsman Sunil Gavaskar has suggested Rishabh Pant “think about your own game” and not “about the game of the others” following two successive single-digit scores of the left-hander.

Leading India for the first time, in the ongoing series against South Africa, Pant started off well smashing 29 runs off 16 balls in the first T20I. But managed only a 7-ball 5 and 8-ball 6 in the next two T20Is.

The Delhi Capitals skipper didn’t really take the IPL 2022 by storm either – scoring 340 runs without a single half-century.

What Rishabh Pant needs to do is introspect: Sunil Gavaskar

There is some immediate need of introspection for Rishabh Pant, reckoned Gavaskar, adding that the 24-year-old is feeling the pressure of captaincy and instead of focusing on his own batting, he has been thinking more about his teammates’ performances.

“People expect that he will come along and start hitting the ball for the boundaries and sixes. That is something which, because of what he has performed over the last three to four years, people have come to expect. Therefore there is the disappointment,” Sunil Gavaskar said on Star Sports.

“But what he needs to do is introspect. What happens with the captaincy often is that you don’t think about your own game. You are thinking about the game of the others. So, you forget that there is some technical issue with your own batting or the approach issue with the batting. That is what he is going to have to sit down.” 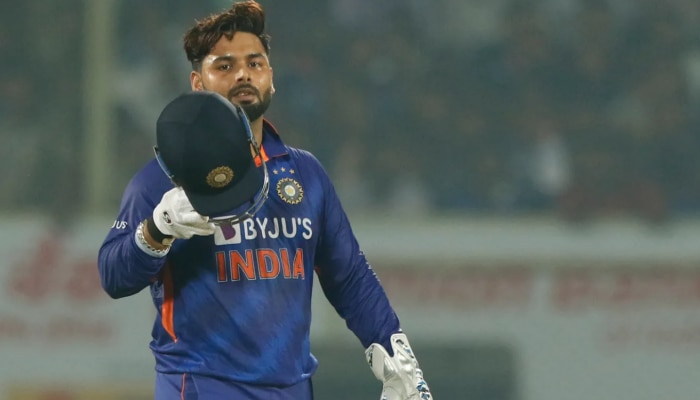 After losses in the first couple of T20Is, India revived their series by winning the third game in Vizag by 48 runs.

Gavaskar opined that this victory might just help Pant relax a bit more before the fourth T20I in Rajkot on Friday.

“He now has got two days. First and foremost, he will feel a lot better because India has won. That little bit of pressure is off. You still have to win the next two matches, but the fact that India has won will give him relief for him to think about his own batting now,” the legendary batsman added.